One of Australia’s Matthew Hayden and Michael Hussey will win T20 World Cup for first time on November 13 when England take on Pakistan in final.

New Delhi: Defending champions Australia might have exited T20 World Cup 2022 in the Super 12 stage but the hosts will still vie for the title when England take on Pakistan in the summit clash on November 13 at the Melbourne Cricket Ground.

While Matthew Hayden has been mentoring Pakistan, his one-time teammate Michael Hussey was roped in by the England and Wales Cricket Board as a coaching consultant ahead of the T20 World Cup 2022.

A power-hitting opener during his heydays, Hayden has been associated with the Pakistan team since the last year’s T20 World Cup. His inputs have certainly made an impact in Pakistan’s performance in T20 World Cup 2022, more so after the Men in Green lost to India and Zimbabwe in their opening two encounters.

On the verge of elimination after the first two matches, Hayden instilled confidence in the players’ minds and it certainly reflected on the performances of Babar Azam, Mohammad Rizwan, Mohammad Harris and Shan Masood among the batters.

Wicketless in the first two games, star pacer Shaheen Shah Afridi to got his mojo back scalping 10 wickets in the next four games. Left-arm spinner Shadab Khan too has 10 wickets in his kitty so far in the tournament.

“I don’t think we have seen our best yet, which is probably the scarier part for whoever faces us (in the final). Sky is the limit. You can never beat down class. Both these guys (Babar, Rizwan) have done it for a number of years,” Hayden said after Pakistan beat New Zealand by seven wickets in the semifinal.

“Haris has smashed every bowler in the nets. The bowlers had to adapt to this pitch and bowl slower balls and they did so well. Haris Rauf is bowling consistent 150s. If Pakistan on their day turn up, they are unstoppable. Shadab is a great fighter. To win any tournament you got to fight.”

On the other hand, Hussey, who was a part of the Australian side that lost to England in 2010 edition final, has been a instrumental in England’s rise in this tournament. After initial jitters, England have made a strong statement of themselves with wins over Sri Lanka, New Zealand and India to seal their third T20 World Cup summit clash berth.

The way Jos Buttler and Alex Hales have batted in the last few games clearly shows the aggressive approach, something that Hussey possessed during his playing days.

Against India on Thursday was nothing different for the Buttler-Hales duo as they hammered the Indian bowling line-up guiding England to a emphatic 10-wicket win en route to the final.

Be it England or Pakistan, whoever wins on November 13, will lift their second T20 World Cup title. For Hussey and Hayden, it would be be their maiden winners’ medal. 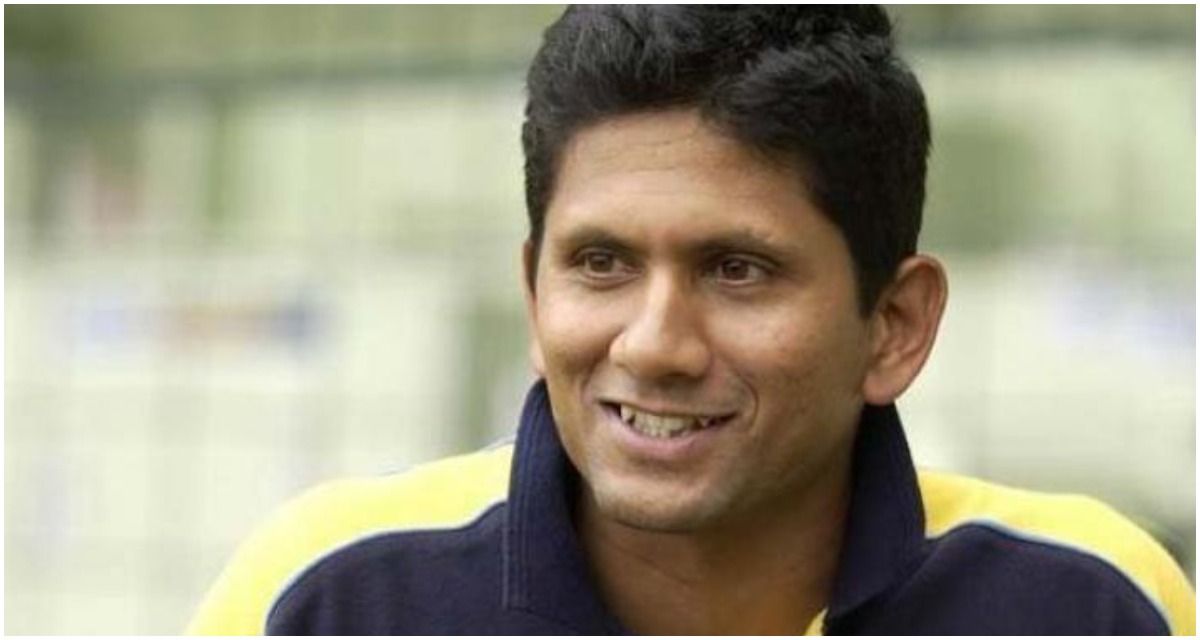 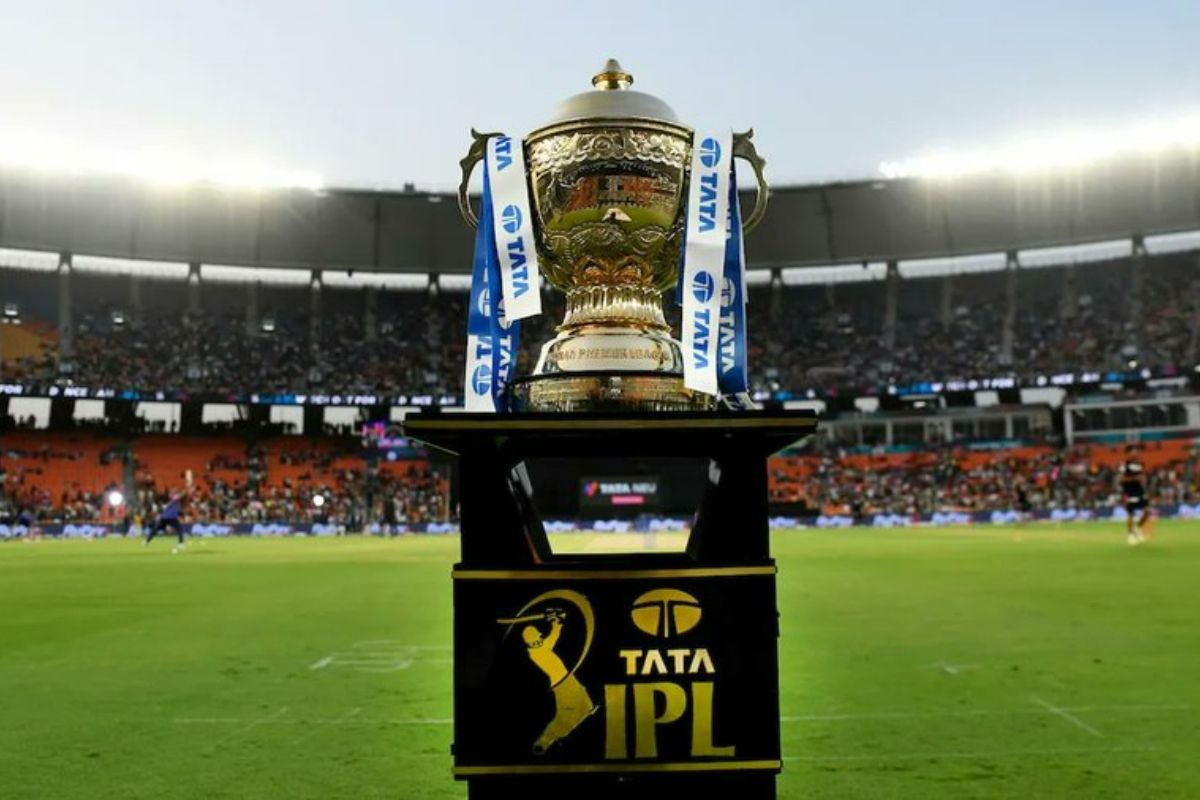 Wednesday X Dum Maro Dum is the best goth sync dance video you’ll see on the internet today and even Jenna Ortega would agree!
29 mins ago

Apple iPhone shipments slumped amid disruptions in China
52 mins ago