Salaam Venky First Look: Kajol on Thursday shared the first poster of her upcoming film Salaam Venky on her social media handle. The poster shows Kajol, dressed in a red sari, standing in a wheelchair behind Vishal Jethwa’s castor. Directed by Revathi, the film is scheduled to release in theaters on December 9. Revathi is known for directing films like Mitra, My Friend and Phir Milenge.

He shared the poster with the caption, “Ek Badi Zindagi Ka Bada Celebration is about to begin! ️ #SALAAMVENKY Trailer to release on 14th November! Watch Sujatha & Venkatesh’s incredible journey in theaters only on 9th December!”

Salaam Venky was earlier titled ‘The Last Hurra’ and at that time, Revathi shared in a statement that Kajol was her first choice for the film. He said, “Her soft yet energetic eyes and her beautiful smile will make you believe that anything is possible and that’s how Sujata is. I am very excited for this collaboration and to work with Kajol for this ‘Dilkash Kahani’ Am.”

Kajol had earlier said that she could connect with the character immediately and found it ‘incredibly inspiring’. He said, “I think it is a beautiful journey and it should be shared with everyone. And for this story by Revathi directing me gives me the strength to play the role of Sujatha and show my strength.”

Salaam Venky is produced by Suraj Singh, Shraddha Agarwal and Varsha Kukreja under the banner of BLIVE Productions and RTAKE Studios. Kajol was last seen in Tribhanga in 2021. She will soon be making her web series debut with the Hindi adaptation of The Good Wife on Disney Plus Hotstar.

Also read- Samantha’s Yashoda earned a lot even before its release, know how much business it did 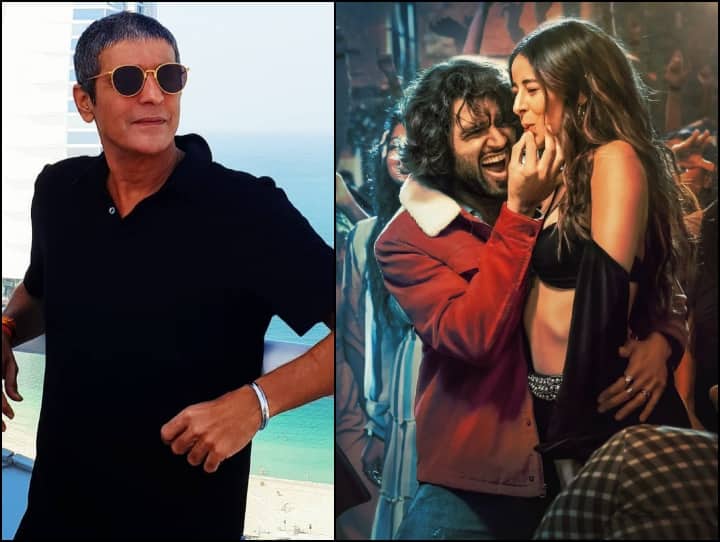 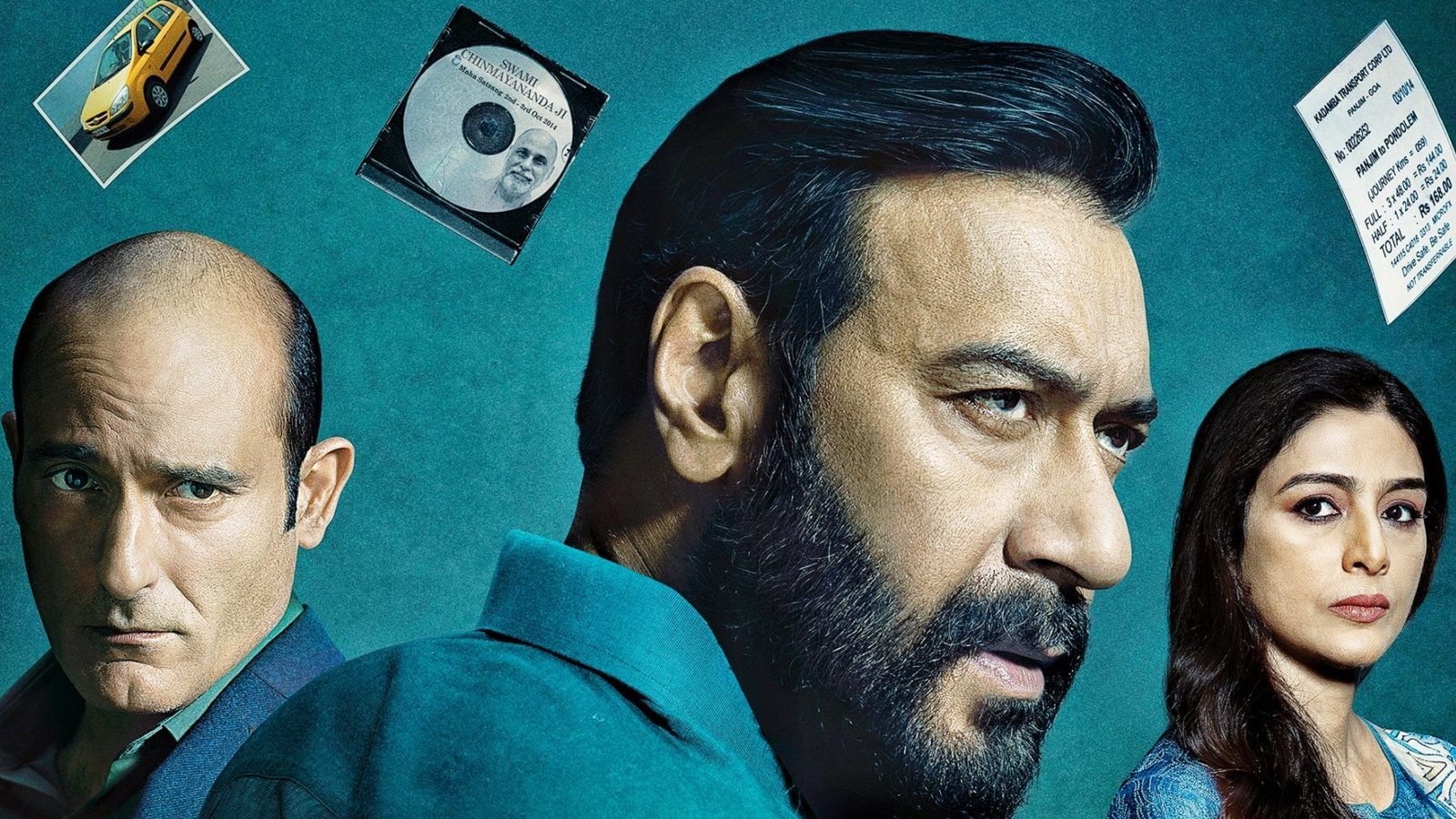 VFX Artist Recreated A Scene From Prabhas Adipurush Teaser And People Think It Looks Better Than The Actual Scene | VFX artist surprised everyone by recreating this scene of Prabhas’ Adipurush, users said
15 mins ago

Tejaswini Lonari and Amruta Dhongade’s Friendship Gone For A Toss?
18 mins ago

Tejaswini Lonari and Amruta Dhongade’s Friendship Gone For A Toss?