Jennifer Aniston, best known for playing Rachel Green in American sitcom Friends, sure knows how to make a bold statement, and that she did with her latest photo shoot in which she bared it all. For an international magazine’s December 2022 issue, Aniston went all out in daring outfits.

In one of the looks for the photo shoot, Jennifer donned a completely backless black dress with extreme cutouts and took the internet by storm. She also shared behind-the-scenes footage and photos from the shoot, writing, “End of an era. Thank you @allure for making me the cover girl of your very last print issue.”

Meanwhile, in cover interview for the same magazine, the actress spoke about trying to get pregnant through IVF. She told the magazine she wished someone had told her to freeze her eggs. “It was a challenging road for me, the baby-making road. All the years and years of speculation… It was really hard. I was going through IVF, drinking Chinese teas, you name it,” she said, before adding, she had “zero regrets”.

She added: “I would’ve given anything if someone had said to me, ‘Freeze your eggs. Do yourself a favour.’ You just don’t think it. So here I am today,” she said. “The ship has sailed.”

In the same interview, Jennifer also said that the narrative that her ex-husband left her because she was not giving him a child was ‘absolute lies’. Although she did not name Brad Pitt in the conversation, the actress seemed to be referring to the rumours that emerged during her and Brad’s split.

Garena Free Fire Redemption Codes for November 10: These Exciting Rewards Can Be Yours 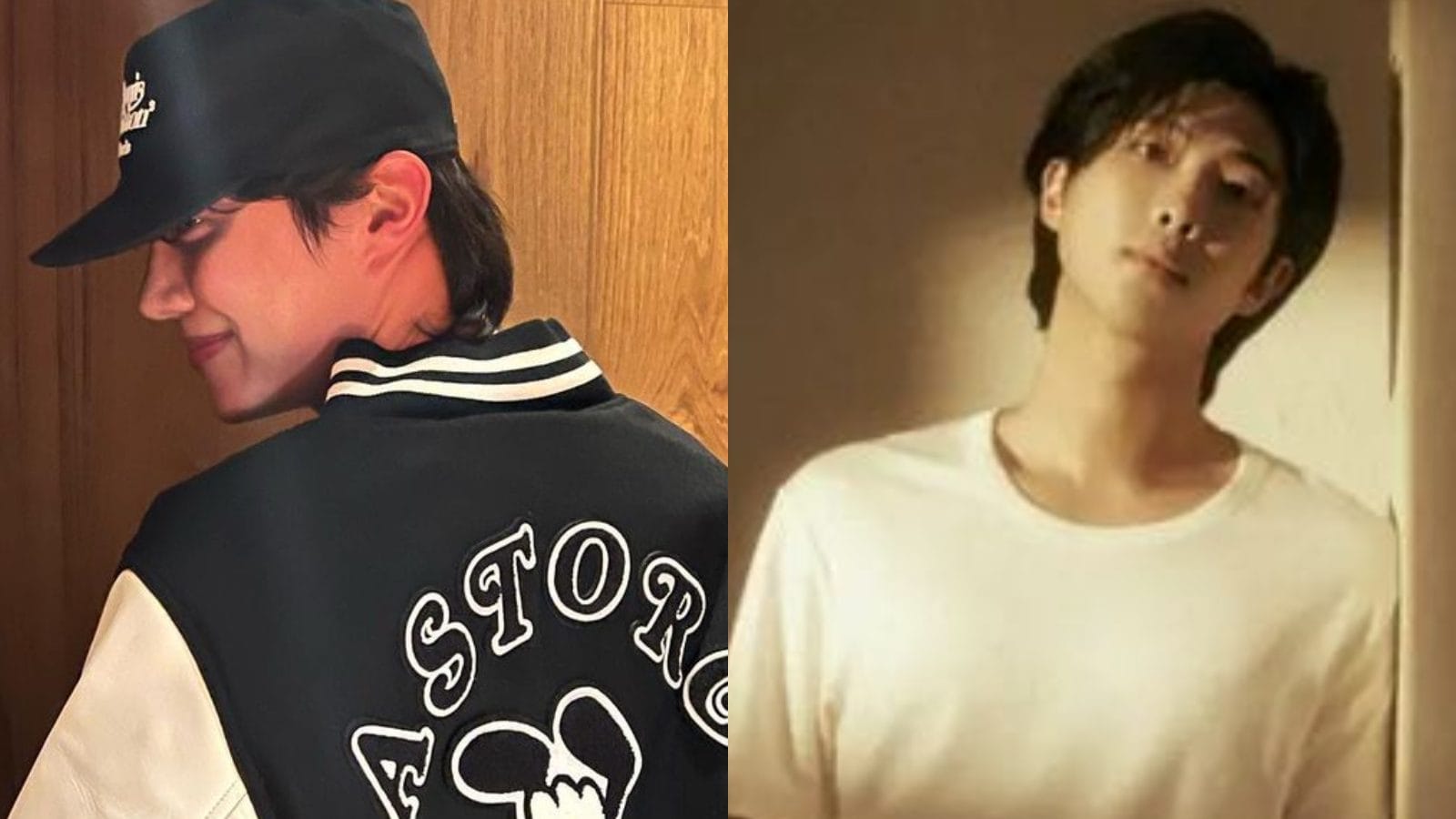 Featured Posts
J-Hope Styles Up For MAMA 2022, First Pics From Osaka Out; RM Gets Sweet Text From His Mom
17 seconds ago

Vidhu Vinod Chopra, Vikrant Massey Get Swarmed by Sea of Fans At Mukherjee Nagar for ’12th Fail’
8 mins ago

A Grand Reunion With John Wright And An Advice To The Warm, Wise & Humble Coach
10 mins ago

How Kartik Aaryan Prepped For Freddy, From Gaining 14 Kgs To Learning From An Actual Dentist
12 mins ago