Virat Kohli is unbeaten at the Adelaide Oval in T20Is and has so far scored 154 runs in two matches he played at the venue. India take on England in T20 World Cup 2022 semifinal in Adelaide.


Virat Kohli will play a crucial role for India against England in Adelaide. (Image Source: Twitter)

New Delhi: Virat Kohli and Adelaide Oval have always been a match made in heaven and the former India captain will be once again look forward to carry on his momentum when his team face England in the mega semifinal on Thursday in the T20 World Cup 2022.

A win for India will pit them against arch-rivals Pakistan in the final on November 13, who beat New Zealand in the on Wednesday in the first knockout game.

Kohli has been in great form for India in the ongoing T20 World Cup 2022 sitting on top with 246 runs in five matches including three fifties. On Thursday, the team management will once again look up to the stylish right-hander for a big total on board.

What a day this could be for all of us to look back and smile, a year from now.

Kohli has incredible stats to boast in Adelaide. In two T20I matches he played at the venue, Kohli scored 90 not out and 64 not out against Australia (2016) and Bangladesh (2022) respectively guiding India over the line on both occasions.

Kohli’s love affair in Adelaide started way back in 2012 when he hit 116 on his first Test at the venue against Australia. Two years later, on his Test captaincy debut, Kohli took the crowd on his feet with twin centuries against the hosts.

Not just in T20Is and Tests, Kohli scored two centuries in four ODIs he played at the venue so far. His tons came against Australia and Pakistan.

As far as statistics are concerned, Kohli is just 42 runs away from 4000 runs in the shortest format of the game. He is also 31 runs shy of most runs against England in T20Is.

He is also 70 runs behind from becoming India’s highest run-scorer in senior men’s ICC events.

Pandemic Stopped The Entertainment Mafia, Opened New Domain For Me 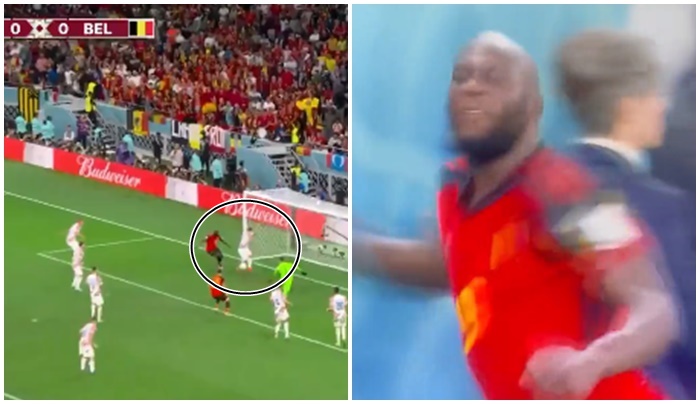 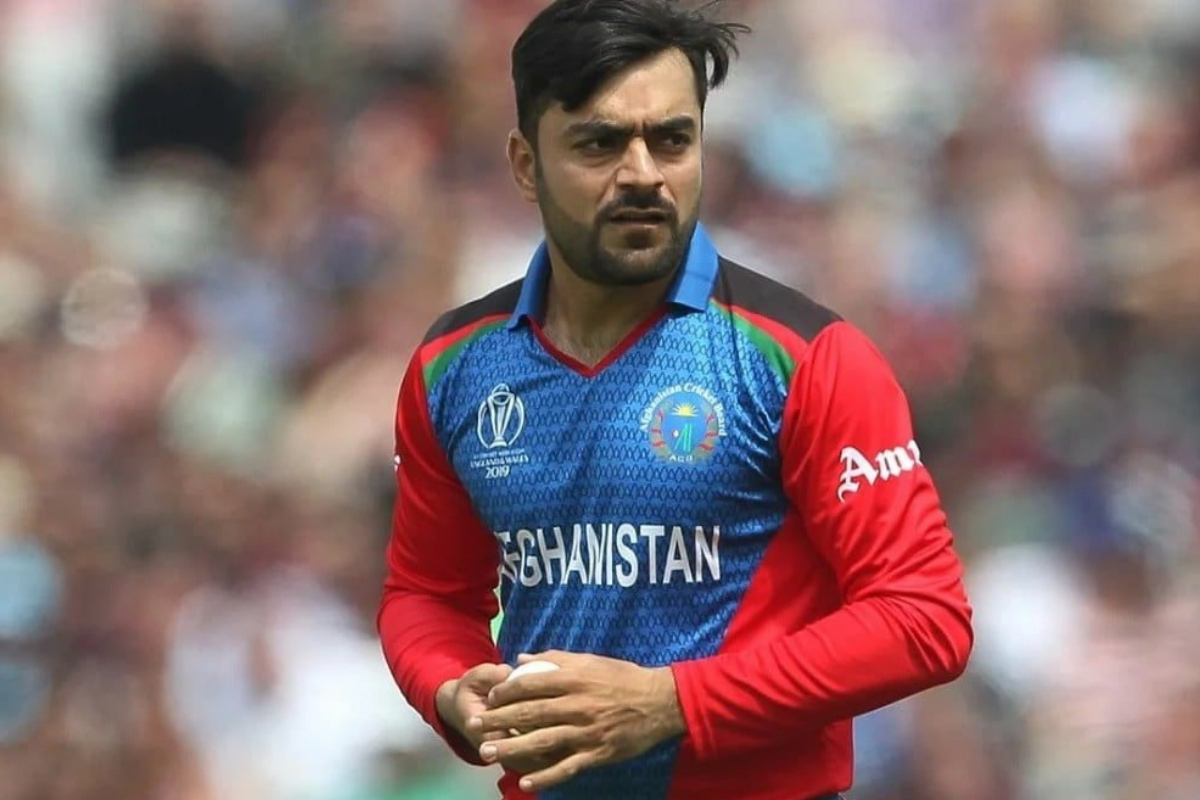 I Will Be More Than Happy If Hardik Pandya Becomes Indias T20 Captain: Rashid Khan