Abdu Rojic, the cutest contestant of the ‘Bigg Boss 16’ house, was tagged as a biased captain by fellow housemates Priyanka Chaudhary and Ankit Gupta.

Colors channel shared a promo on Instagram in which contestants were asked to rate Abdu’s captaincy.

Favorites of Nimrit Kaur Ahluwalia, Tina Dutta, Shiv Thackeray and Abdu gave them 10/10 but Priyanka Chaudhary and Ankit Gupta called them biased and said that Abdu has given less work to his favorite contestants.

He said that Nimrit Kaur Ahluwalia was only cleaning her room while others had to do many other household chores.

Later, Archana gave the lowest score to Abdu as captain, which angered the latter.

The upcoming episode of ‘Bigg Boss 16’ will see a fight between Archana Gautam and Shiv Thackeray, which will turn into a physical fight.

The fight will take place during the Captaincy Task where the householders will have to work towards retaining Abdu Rozik as the captain or choosing a new one.

A source close to the show revealed that during the heated conversation between Shiv Thackeray and Archana Gautam, Shiv made personal remarks against Archana and Archana’s retaliation escalated the fight.

The fight takes an ugly turn and Archana gets into a physical altercation with Shiva on the Colors show.

There are reports that due to the fight, Archana was shown the exit door by the makers at 3:00 am. 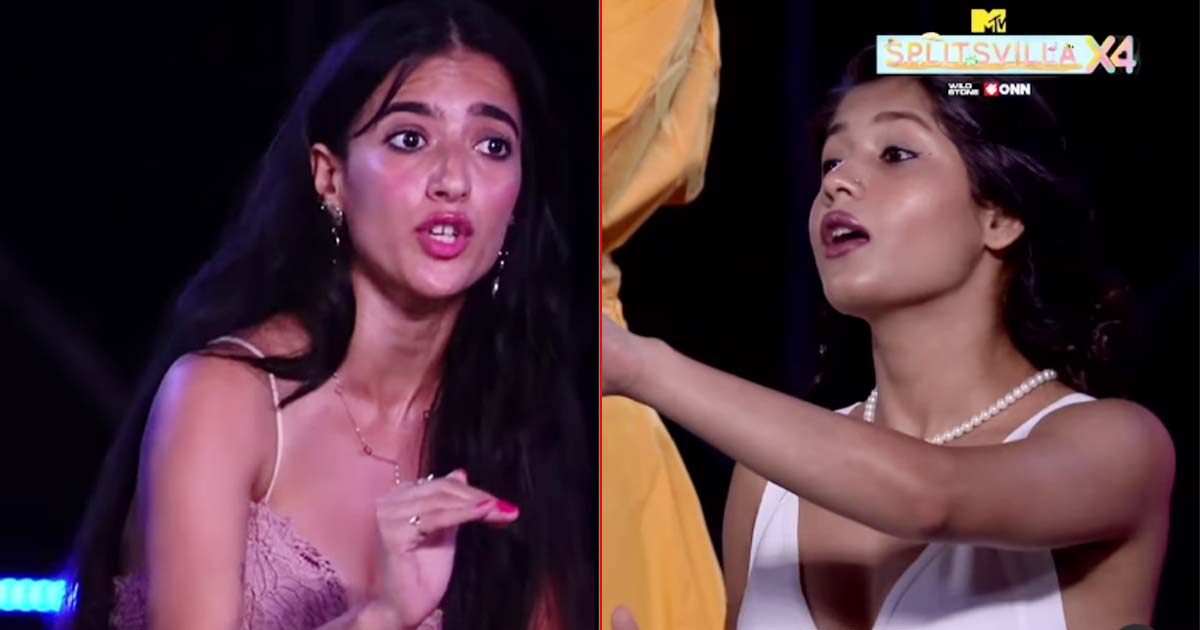 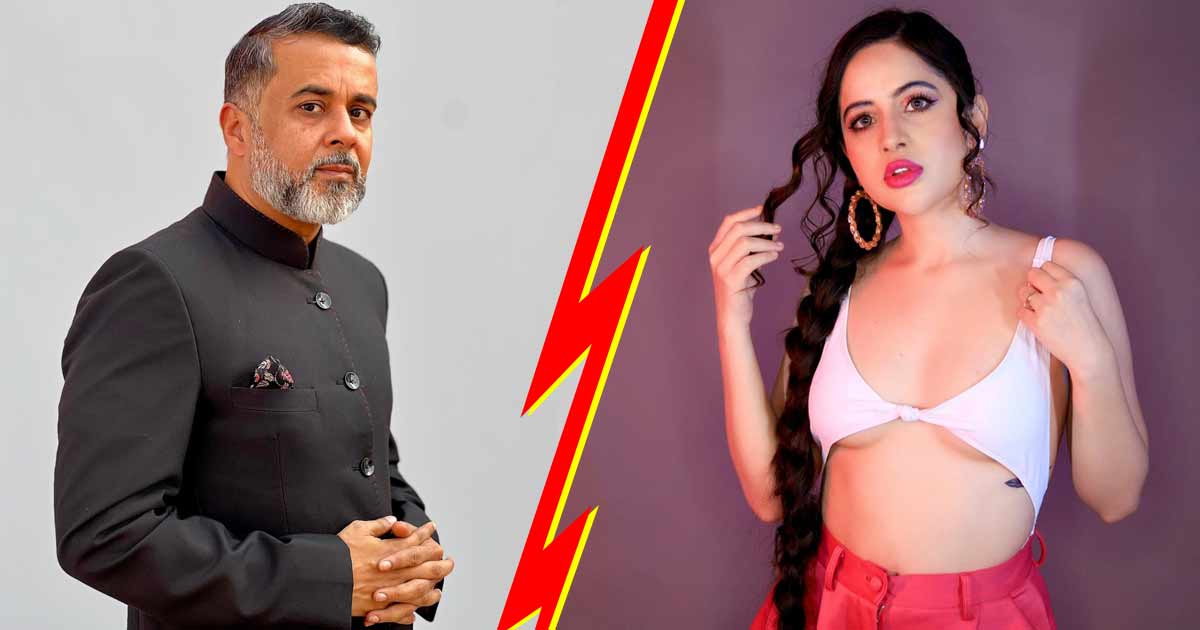 Featured Posts
When Nora Fatehi Talked About Her Breakup With Angad Bedi, Said ‘I Was Crying…’
17 seconds ago

Riots in Belgium, Netherlands after Morocco Win at FIFA World Cup
15 mins ago