Anita Hassanandani is one of the well-known actresses of the entertainment industry. He started his acting career with the TV show Idhar Udhar Season 2. And also appeared in many Bollywood films. As the actor is now married and has a son, he recently put a video clip of himself online, showing a stunning glimpse of his massive weight loss.

The Naagin actress recently posted a video clip of herself on her official Instagram handle, in which she can be seen wearing a two-piece black sporty outfit. The video begins with Anita Hassanandani gazing at her abs and in the next shot, she unveils her weight-loss avatar as she dances with joy.

In the caption, she wrote a note in which she mentioned that everyone needs to be consistent and added how she is getting there. She even stated that she followed a zero diet and ate everything, adding that she still has a long way to go to lose the weight.

The caption read, “That’s all you need to do – get there. Still a lonnnnnnggggg way to go. Take care with zero diet! I eat everything thanks”

Anita Hassandani, on the other hand, earlier left netizens in shock when she dropped a picture of herself depicting her pregnancy after giving birth to her son in 2021. While her fans were completely shocked speculating that the actress was pregnant with her second child, she dismissed it by revealing that she was not pregnant. Here’s what he posted.

Amit Sadh Talks About Breathe Into The Shadows Role, Says, 'I Lived With Kabir For a Long Time' 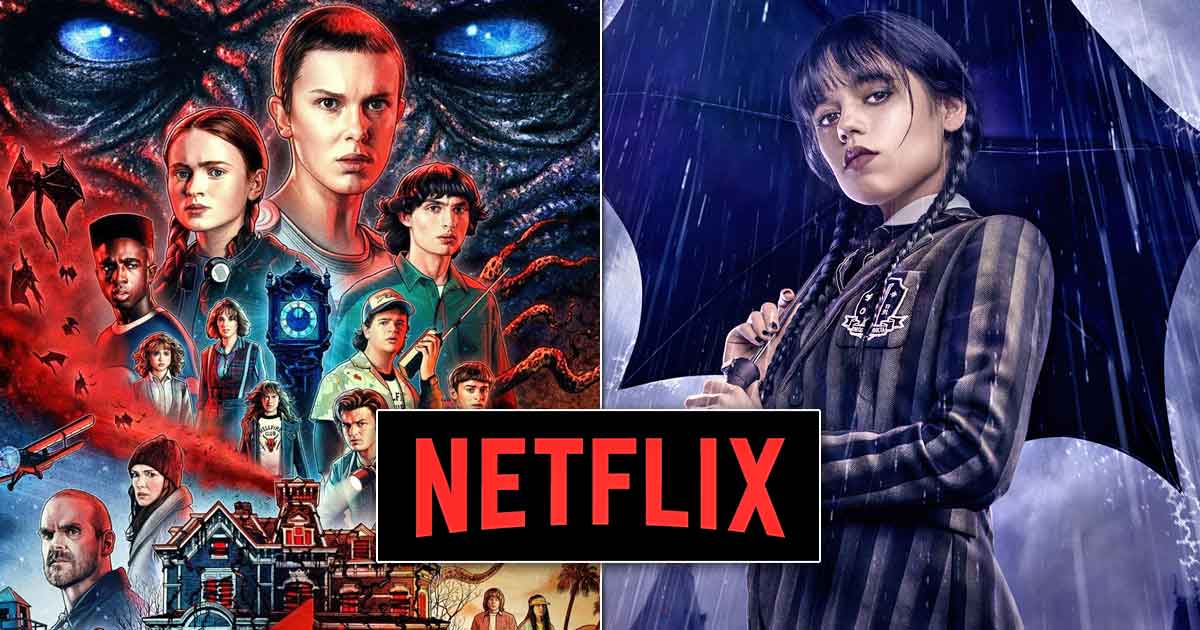 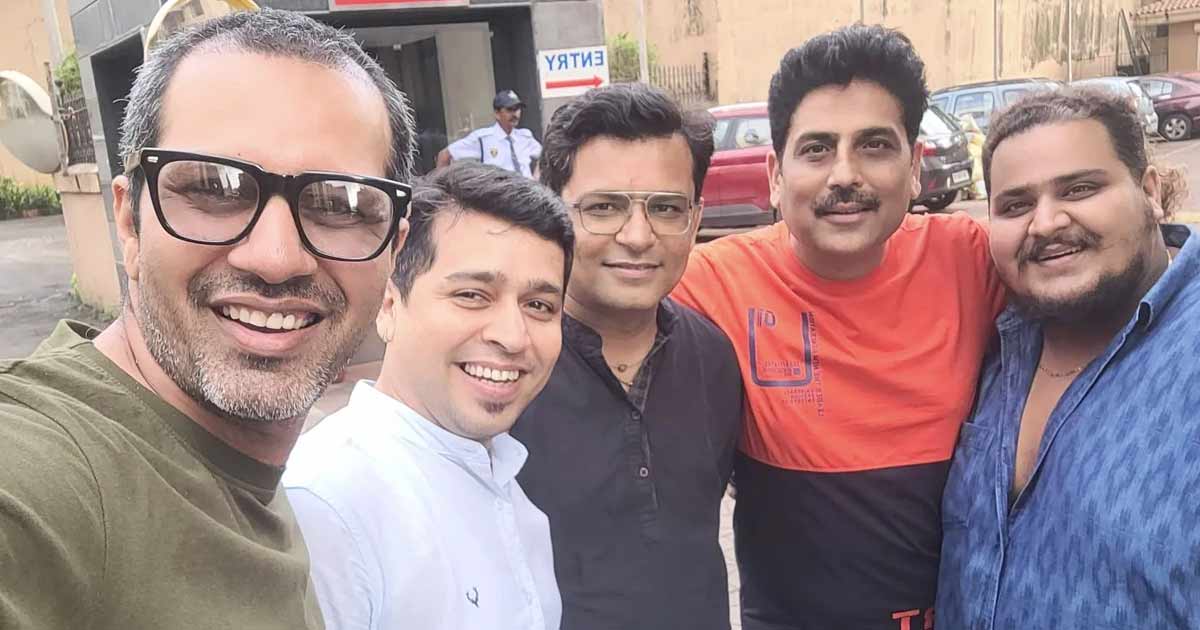 “We Always Blame The Actors And Not Directors”
9 mins ago