Kanishka Soni On Pregnancy: Kanishka Soni is the social media queen, she keeps sharing things related to herself all the time. He is very positive about his fitness. She has been a well-known name in the TV industry for many years. Recently, she had come into the discussion about one of her video posts, seeing that the news of her pregnancy started spreading on social media. Now he has clarified on this.

Is the actress who commits suicide by herself pregnant?

Breaking the social barriers, Kanishka Soni surprised herself by marrying not a man but herself. In the demand of Kanishka, the photo of wearing vermilion, mangalsutra around her neck went viral. After marrying herself, she is living life freely. Currently, she is enjoying a vacation in New York, USA. He had posted a video while having fun in a park here, in which tummy fat was visible.

Kanishka Soni has made another post and in her new post has given a clarification regarding the enlarged tummy, that people should not consider it a baby bump. The actress told in her post that she is self-married, that is, even though she has married herself, but she has not got pregnant by herself. Soni wrote- ‘I am not self pregnant, like I am self married. This is just because of Tasty Pizza, Burger. I have gained weight by eating all these things.

Kanishka has worked in many TV shows. These include Pavitra Rishta, Diya Aur Baati Hum, Devon Ke Dev…Mahadev, Do Dil Ek Jaan. In 2007, she started her career with the singing reality show ‘Bathroom Singer’. She has been a guest contestant of ‘Khatron Ke Khiladi 2’. Kanishka has also worked in South films.

Also read- Mili box office collection Day 5: Jhanvi’s film staggered at the box office on the fifth day, earned only this much money by collecting every pie 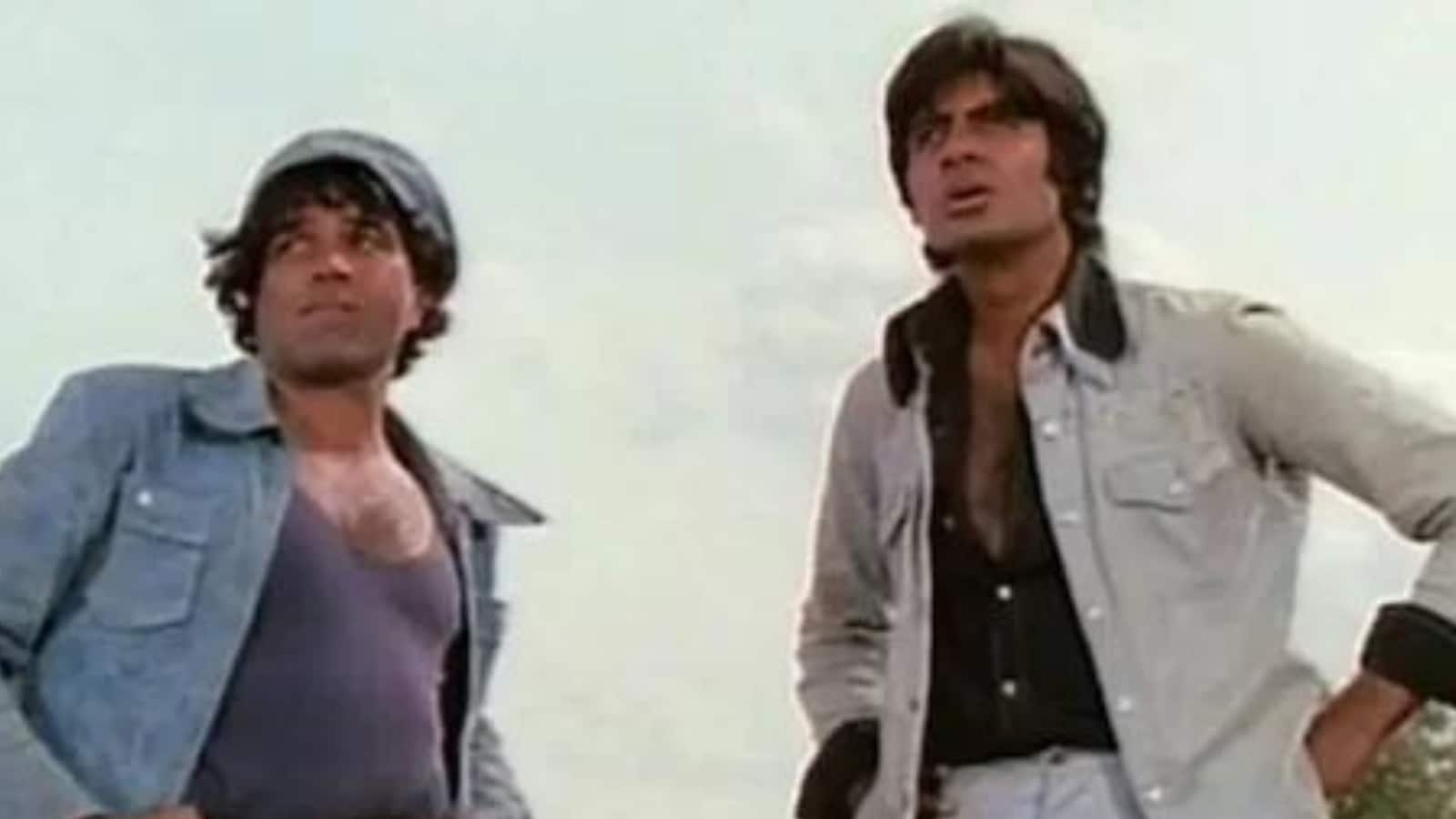 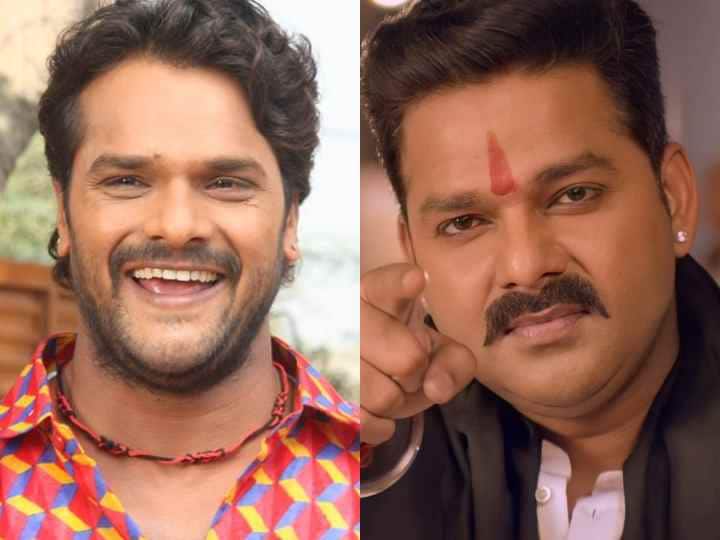