The Crew: Kareena, Tabu and Kriti Sanon recently posed together for the new cover shoot of fashion magazine ‘Vogue India’. In a short monochrome teaser video, the three actresses dressed in black outfits revealed the motion cover on Tuesday evening. Together, the word Dream Cast also gave a hint to many fans that this was the announcement of a new project. The trio will be seen sharing screen space in Rhea Kapoor’s film ‘The Crew’.

All three actresses will be seen in Rhea Kapoor’s film
The poster was shared by Vogue India on Tuesday evening in which Tabu, Kareena and Kriti (clad in black) were adjusting their clothes and posing for the camera. The caption read, “Gang is all here. Stay tuned!” Minutes later, Rhea Kapoor shared the same poster, revealing that it was actually the cast of her upcoming film ‘The Crew’. The film is directed by Lootcase fame Rajesh Krishnan. Let us tell you that after her film Veere Di Wedding, Riya Kapoor is once again casting three actresses in the lead role in a film.

Riya gave information about the film through Instagram post
In her big caption, Rhea wrote, “After three years of dreaming, writing, planning, I present to you our ‘Dream Cast’ November cover of Vogue India with Ekta Kapoor which is now a reality. The shooting of Tabu, Kareena Kapoor Khan and Kriti Sanon starrer ‘The Crew’ will start from February 2023. It will be directed by @rajoosworld and written by @nidsmehra and Mehul Suri.

‘The Crew’ to be an airline industry based comedy film
According to reports, this film is a comedy film based on the airline industry. Kareena had confirmed that she was doing a film with Rhea in July, but did not give details. She had said, “I am doing a film with Rhea Kapoor. This is not Veere 2, but the story of three women. It’s going to be a little different. It’s a super cool and funny story.” Though she didn’t elaborate on her co-actors, she did reveal, “Riya has two great actors. I can’t reveal the actresses, but I I’m very excited.” 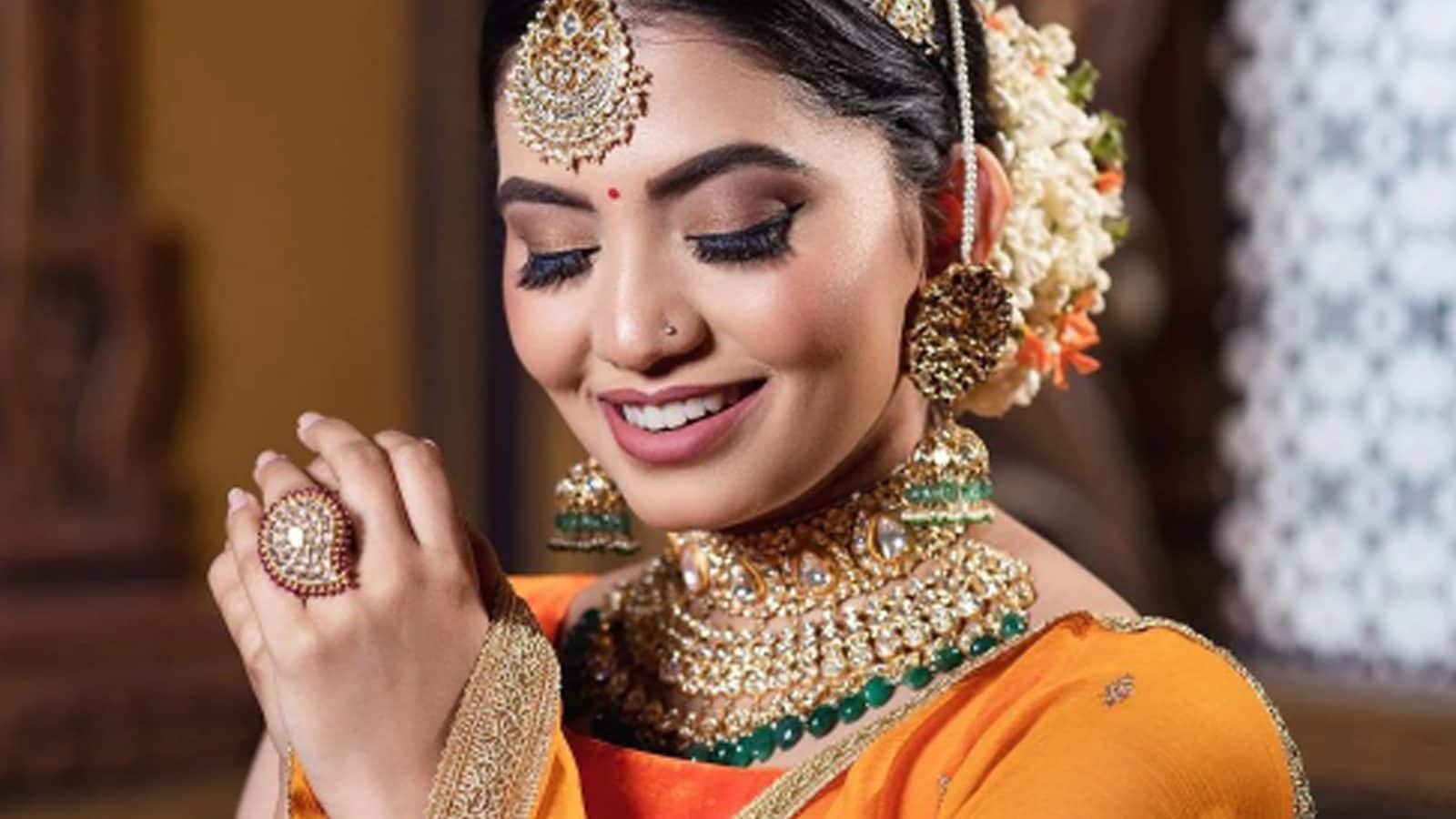 These 5 Changes, Effective From Today, Will Directly Impact Your Budget
4 mins ago

Sara Ali Khan Is ‘Determined, Energetic and Sometimes Confused’ In This ROFL Reel, Watch
12 mins ago