During the show, Katrina made some shocking revelations about her wedding with Vicky Kaushal. The actress revealed that a huge fight broke out at her wedding during Vicky’s ‘joota chupai’ ceremony.

Kapil asked whether Vicky managed to save his shoes during the ‘joota chupai’ ritual at their wedding, considering she has seven sisters. The actress said that there was actually a huge fight at the wedding. “I was hearing very loud noises behind me. As I turned, I saw everyone fighting and pulling the shoes toward themselves. There were my sisters and Vicky’s friends. They were literally fighting,” she said in Hindi.

When Archana Puran Singh asked her who eventually won, Katrina replied, “Pata nahi, maine pucha nahi (I don’t know. I didn’t ask).” She added that she was so busy at her wedding, she never got a chance to ask about it.

Katrina Kaif and Vicky Kaushal tied the knot in December last year in Rajasthan and ever since they have been ruling hearts and headlines. Recently, Katrina opened about the Masaan actor’s relentless habit of singing and dancing.

While interacting with PinkVilla, the actress shared that whenever she is struggling to fall asleep, she asks her beau to sing her a song. Katrina, while responding to the question about Vicky Kaushal’s endearing habits, said, “Endearing is I think his joy for dancing and singing. Like the honest and pure joy and with just music in general. The joy he has when he dances is just one of the most beautiful things to see and the joy he has for singing, and he is a good singer. And many many times when I can’t sleep, I always ask him ‘can you please sing me a song’.” However, quipping about his annoying habit, she also added, “Sometimes he can be stubborn.” 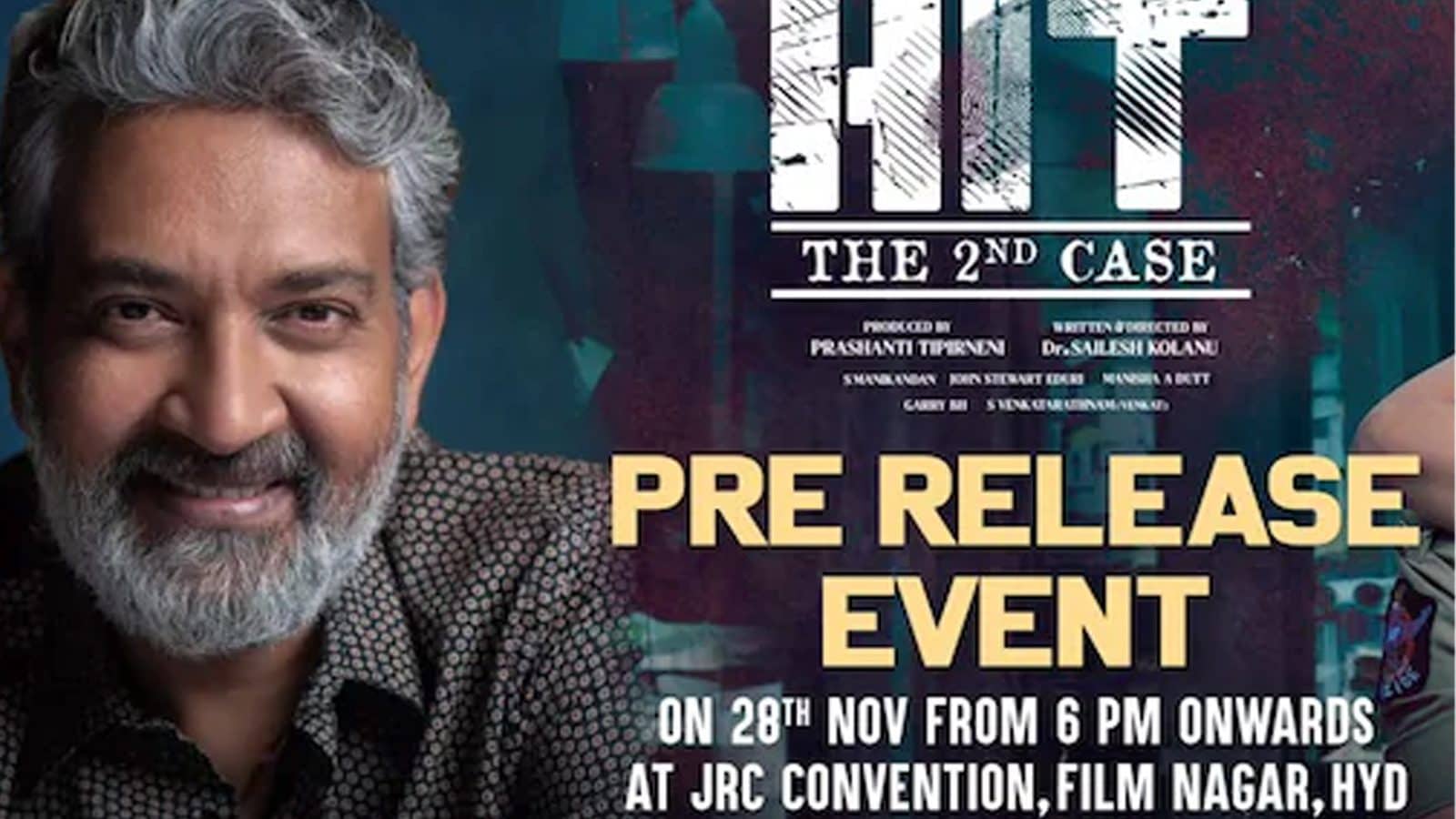 Big Jolt To England; Mark Wood Ruled Out Of 1st Test vs Pakistan Due To This Reason
2 mins ago