Farah Khan’s directorial Om Shanti Om clocked 15 years today. It is a movie about reincarnation, romance and revenge. On the 15th anniversary of her film, Farah Khan opened up about how she feels over Deepika’s success in the film industry. She feels like a “proud parent’ when people recognise Deepika abroad.

Om Shanti Om marked the debut of Deepika Padukone, as she was paired opposite the Baadshah of Bollywood- Shah Rukh Khan. An ode to the 70’s cinema, the movie had everything, from sass to drama, style, and cameos by the who’s who of Bollywood. Talking about Deepika, who completed her 15 years in Bollywood, Farah said, “I feel like a proud parent. Whenever I go abroad and see people recognizing her, I feel proud,” reported Free Press Journal.

The filmmaker added, “She has evolved and matured so much over the years.” The Main Hoon Na director even gushed about how surreal it was that the actress has been a part of the Met Gala and Cannes. Farah further added that they don’t say many things to each other but there’s love between them.”

Farah Khan is an accomplished choreographer and accomplished filmmaker, and Om Shanti Om is a testament to that fact. The 2007-released film is centred around reincarnation of a backstage actor and his revenge. The soul-touching music and the grand set of the film contributed to its success. Farah reminisced about her second directorial venture that had an extraordinary cast ensemble and her happiness with the movie being relevant to people even today. She confessed that she does not remember dates and was in fact reminded about her movie clocking 15 years today. She said, “I am glad that the film is still so relevant in today’s time. Dialogues are so iconic and it is one of the biggest hits of Shah Rukh Khan and Red Chillies.” She also shared that the Om Shanti Om team insisted on a reunion, but it will happen once the movie completes 20 years.

On the work front, Deepika Padukone will share screen space with Shah Rukh Khan in Pathaan, directed by Siddharth Anand and Jawaan by Atlee.

From Alia Bhatt to Janhvi Kapoor, the star kids who took their own home as soon as they achieved success 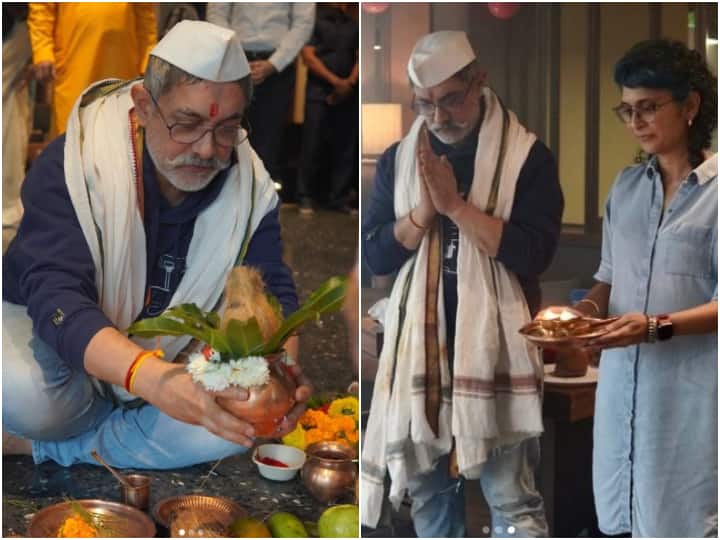 Featured Posts
Want To Start Your Online Business? Take Note Of These Profitable Ideas
6 mins ago

Brazil must be at their best to beat Croatia: Danilo
7 mins ago