Kim Taehyung aka user THV is back on social media and BTS fans couldn’t be more excited. V, who is also known as the Delete King for removing his Instagram stories soon after posting them, took to his story section to share his autumn song recommendations. He also revealed the song which he is listening to a lot these days and it is a song by the American band, Cigarettes After Sex. Any guesses which song it could be?

On Tuesday afternoon (IST) the BTS member took to Instagram to share a couple of photos of him along with his song recommendations. In the first story, he can be seen standing amid trees and posing solo. He wrote in Korean, “ARMY, before autumn passes, ive come with a song recommendation” and shared a Korean song with it. In his subsequent stories, he shared more photos and attached his song recommendations. One of the photos includes two figures drawn on a foggy glass and another photo is of V golfing. He also revealed that he has been listening to the song Sweet by Cigarettes After Sex a lot these days. 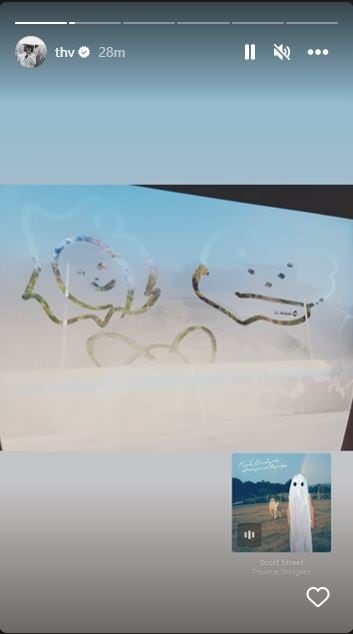 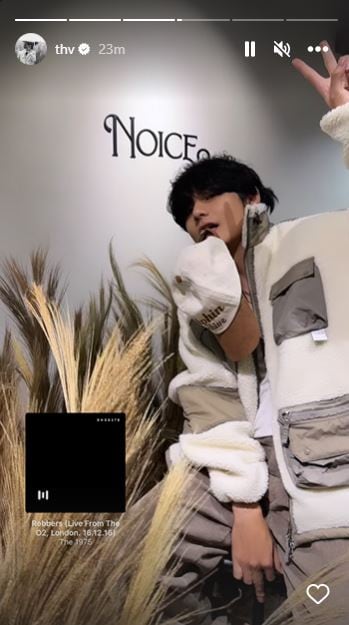 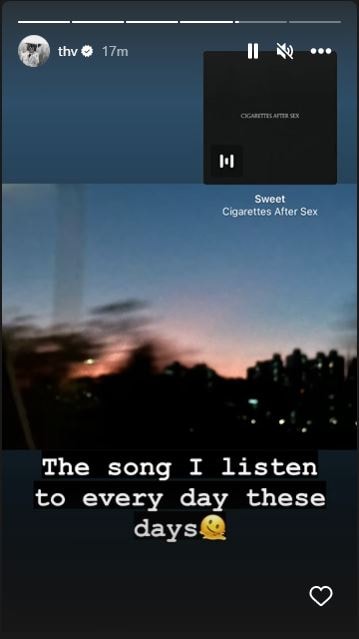 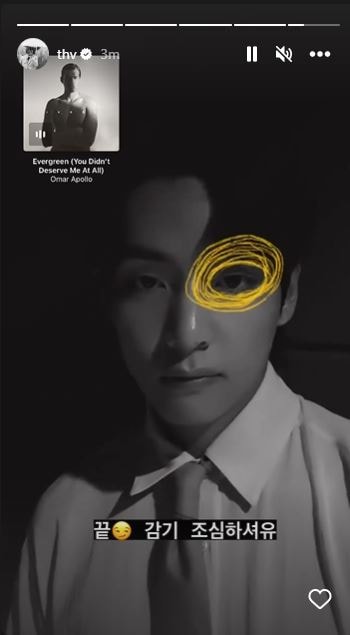 Meanwhile, BTS recently came together for a concert in Busan. The free-of-charge ‘BTS ‘Yet to Come in Busan’ concert was held in support of the Korean city’s bid to host the 2030 World Expo and represented an attempt to introduce Korean culture to a global audience. According to Variety, 50,000 fans attended the concert in person, 10,000 people in Busan watched live retransmission at the Busan Port, and a further 2,000 gathered in Haeundae, the tourist area that recently played host to the Busan International Film Festival.

Sidharth Malhotra-Kiara Advani Wedding: Here are all the details about the sangeet ceremony
23 hours ago