Sanjay Dutt’s daughter Trishala shared a priceless memory of her father Sanjay Dutt and late mother Richa Sharma. Trishala shared the picture on her Instagram story under the feature ‘A pic you love but it’s not you’ and she captioned it: “My mommy (RIP) and daddy Sanjay Dutt.” She was accompanied by a heart emoji along with the picture. Trishala Dutt is a psychiatrist from New York. His parents are Bollywood actor Sanjay Dutt and his first wife Richa Sharma, who died of brain tumour. Trishala was raised by her maternal grandparents in the USA, where she currently resides. 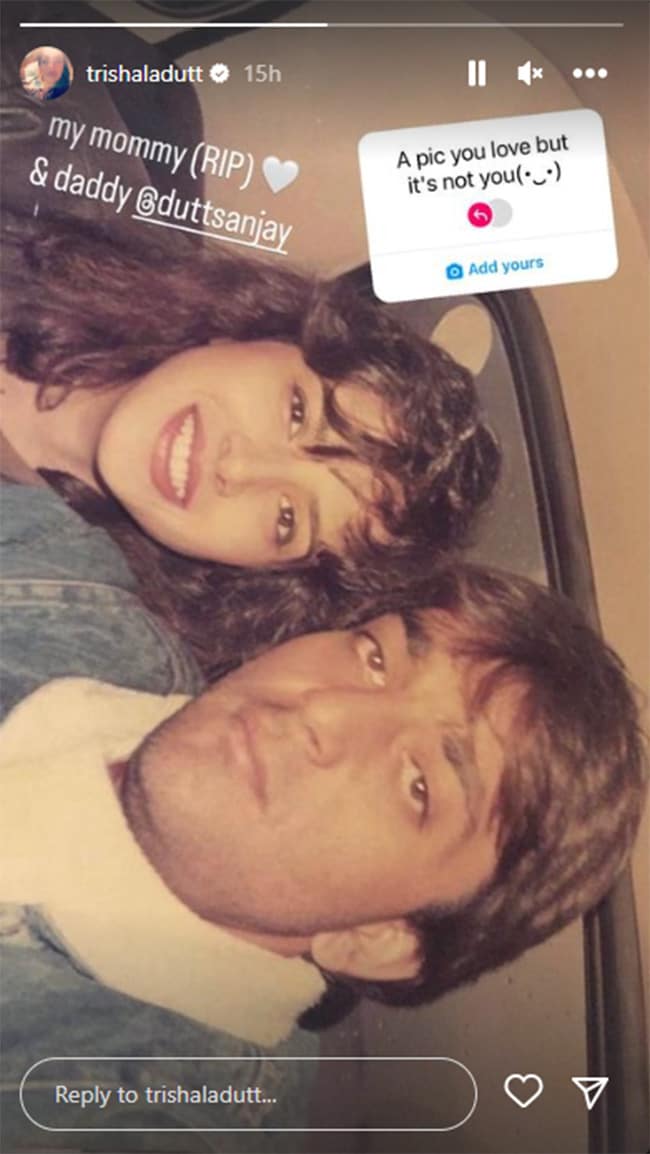 Trishala’s father Sanjay Dutt is now married to Manyata. They got married in the year 2008 and the couple are parents to twins Shahraan and Iqra.

Sanjay Dutt has had a very busy year in terms of work. Earlier in 2022, he had acted in KGF: Chapter 2, co-starring Yash and Raveena Tandon. The multilingual project was a huge hit. He also acted in shamsheraWith Ranbir Kapoor and Vaani Kapoor. He also acted in another project of Yash Raj Films – Prithviraj With Akshay Kumar, Sonu Sood and Manushi Chillar. 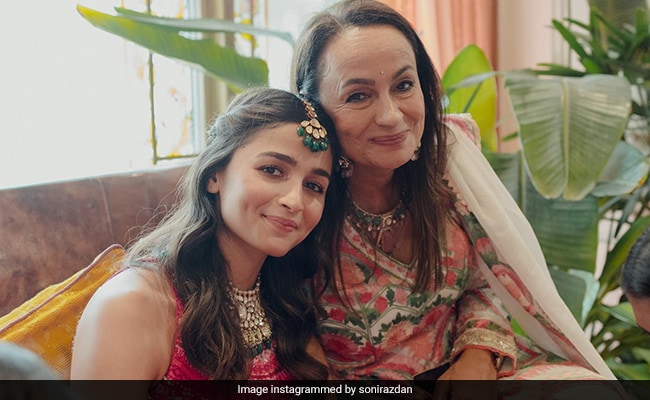 Apple iPhone shipments slumped amid disruptions in China
23 mins ago