Canada has ordered China to immediately sell its holdings in three Canadian mining companies due to concerns over national security, according to The Guardian. Its report said Canada Industry Minister François-Philippe Champagne has said three Chinese firms will be required to divest from junior mining companies.

“While Canada continues to welcome foreign direct investment, we will act decisively when investments threaten our national security and our critical minerals supply chains, both at home and abroad,” The Guardian report quoted Champagne as saying in a written statement.

China has become the largest refiner and processor of critical minerals in recent years.

Meanwhile, according to a Wall Street Journal report, longtime China investor Tiger Global Management has halted investments in Chinese equities. The company is reassessing its exposure to the world’s second-largest economy after President Xi Jinping cemented his control over the country.

Tiger executives, including founder Charles “Chase” Coleman, have told that Xi’s re-election and his stacking of the Communist Party’s leadership with loyalists at the recent party Congress may raise geopolitical tensions. They said the China’s Zero-Covid policy may also continue.

The WSJ report said Tiger Global had been shrinking its exposure to Chinese equities, concentrating on a smaller set of companies it knew well and believed in. High valuations in early 2021 also played a role.

Tiger Global has reduced the China exposure of its hedge fund to the mid-single digits. The investment firm wants more clarity about issues such as how vigorously China will pursue growth and whether the country will invade Taiwan before investing fresh dollars in Chinese equities, according to the report.

Tiger has only been looking at small set of Chinese companies it knew well, while redirecting focus at opportunities in India and the South Pacific, the WSJ reported, citing sources. 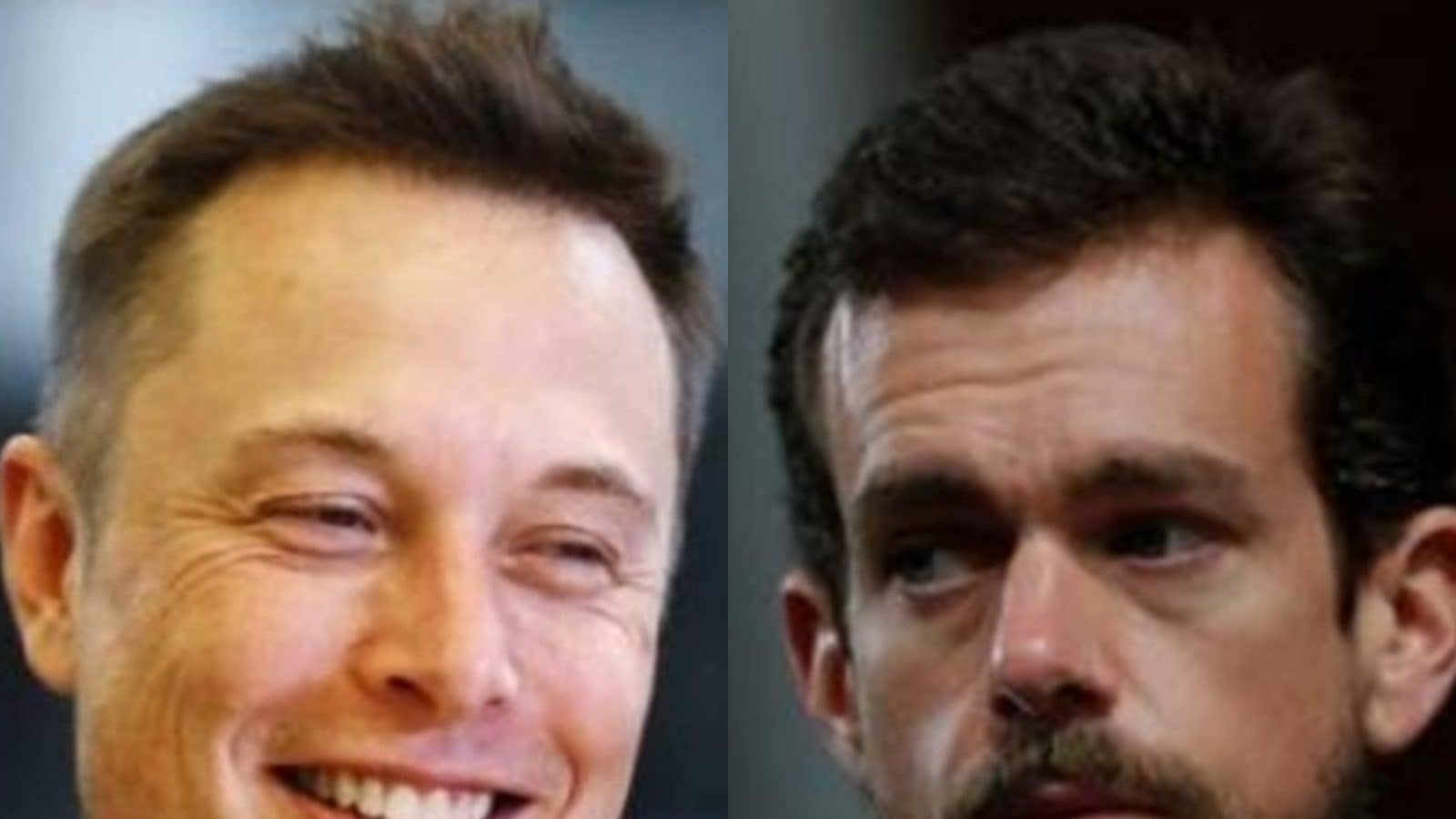 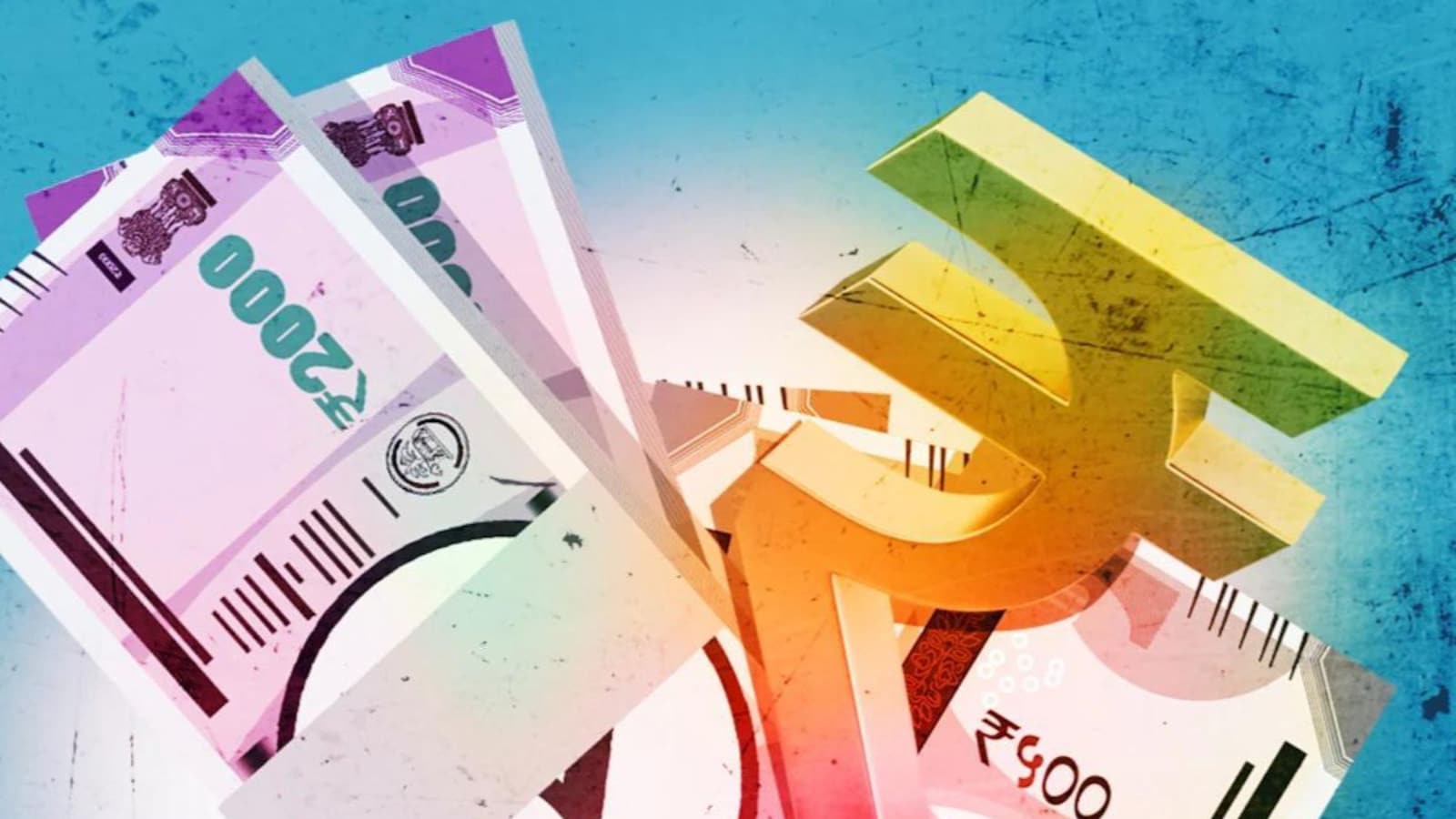 Want To Be a Millionaire At 30? Here Are Some Investment Tips For You
16 mins ago