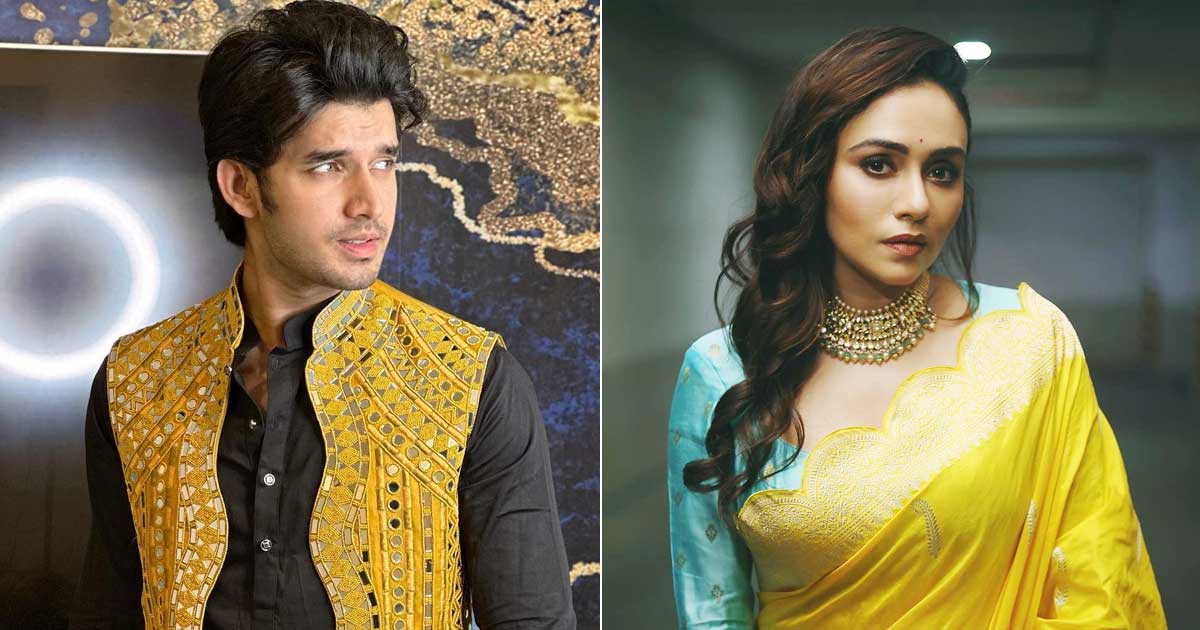 Amrita Khanvilkar, who was doing quite well in the show and impressing the judges with her dancing skills, which incorporates a mix of folk and classical dance forms, was shocked and deeply upset by her eviction.

She said, “I feel extremely sad as my journey in Jhalak Dikhhla Jaa has ended unexpectedly. Dancing in front of Madhuri (Dixit) ma’am was the best experience of my life, and I will always cherish that memory.”

She further mentioned that the show helped her grow, “When I joined the show, I was a different person, and this journey has changed me for the better. I agree that this elimination is very painful for me, however, it is a competition and only one person will be lucky enough to win the trophy. At the same time, Paras left the daily soap Anupama to join the show. He gave his 100 percent in the show despite all his injuries and ups and downs.”

Paras Kalnawat said: “I believe that I have won this show because I always felt that my growth in life has stalled. When I got the offer from this show, I immediately said yes, I will do it and learn a lot. I have experienced many injuries but I never gave up hope as I always wanted to give my 100 per cent.

Must Read: Karan Kundrra Confirms Doing Vampire Show? Stunning lighting for romance is the only logical thing fans would ask!

Know Who Is MC Square Aka Abhishek Baisla Has Won The Title Of 'Hustle 2.0'