Amitabh Bachchan, in one of the special guest episodes of Kaun Banega Crorepati season 14, requested fans to watch his upcoming film ‘Uunchai’ co-starring Anupam Kher, Boman Irani, Parineeti Chopra, Danny Denzongpa and Neena Gupta, releasing on November 11. During this episode, Big B urged his fans to watch the upcoming film in theatres. He also mentioned that the joy and excitement of watching movies on the big screen are phenomenal.

He said, “Theater Jakar, ticket kharid kr picture dekhne ka jo maza h vo kch aur he hota h. Kripya karke jaiyega theatre humri tasveere dekhne, aajkal badi maramari chal rahi h, koi jaa he nhi raha h theatre mein. Hath jodte h hum aapke, ticket lekr jaiyega (the joy of going to the theatre to watch a movie after purchasing its ticket is completely different. Situations are really tough these days as no one is willing to go to the theater. I request you all by joining my hands to buy a ticket and watch our upcoming movie in the theatre.”

Watching Big B on the big screen is always an incredible and exciting experience for the audience. His last film was Goodbye, co-starring Rashmika Manndanna, and Neena Gupta.

His co-star, Neena Gupta, also mentioned the price drop in their movie tickets up to Rs 150, down from Rs 300-400. And she asked Amitabh Bachchan to convey the same to the audience.

Bhojpuri Actress Priyanka Pandit Married Look Are All Over The Internet 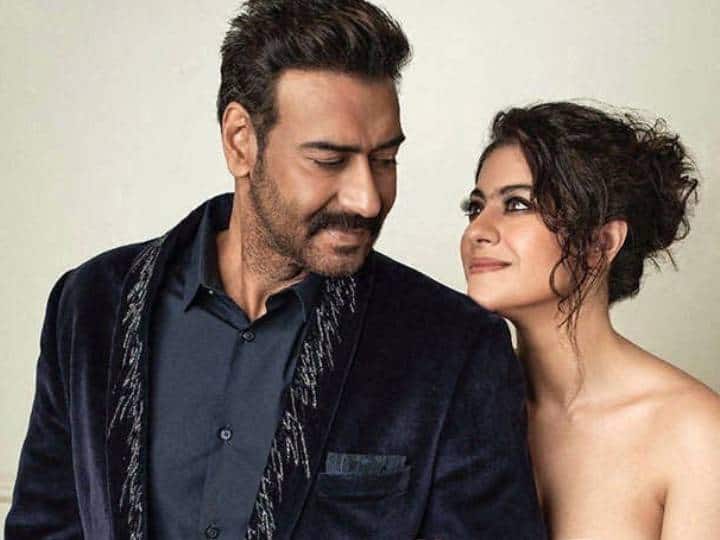 These heroines reduced their weight in a few months after pregnancy, made people stunned by making stunning figures
29 mins ago