Vishwak said that he was ready to give up his career if even a light boy on the sets could prove he was unprofessional.

Veteran Telugu actor Arjun Sarja and Vishwak Sen reportedly had a fallout while working on a film together. Vishwak Sen was allegedly removed from the project after he did not get along with the senior actor-director. The controversy gradually escalated with the film getting cancelled and finally Arjun holding a press conference, shocking many by making some sensational comments about Vishwak Sen’s behaviour and commitment. Calling Vishwak Sen unprofessional and undisciplined, Arjun said that he and his movie unit were humiliated by the actor.

Now, Vishwak Sen has opened up to the media, reacting to the allegations and narrating his side of the story. Vishwak said that he was ready to give up his career if even a light boy on the sets could prove that he is unprofessional, citing that he has worked with the likes of Dil Raju without any complaints. He also explained why he skipped a schedule of the now-shelved film with Arjun.

“I typically spend 40 days filming and 20 days promoting each movie. I believe I am the most devoted actor. My tardy realisation is the cause of my absence from the schedule. I had a few reservations,” he said.

Vishwak Sen stated that he received the first half of the script for the Arjun movie exactly one week before filming began. The actor claimed that Arjun would not give him any room or flexibility to make suggestions and was constantly persuading him on every point. He said this behaviour was stressing him out.

Vishwak Sen claimed he didn’t intend to abandon the project, but the only thing he requested of Arjun was to talk about a few aspects of the movie. Vishwak Sen claimed that Arjun’s team made absolutely no response before abruptly asking Vishwak Sen’s team to return the payment.

He acknowledged that he had huge respect for Arjun Sarja but he made him uncomfortable even before the shoot. “I always solve my problems between four walls. But he opened up to the media. Anyway, I wish him all the best”, he said. 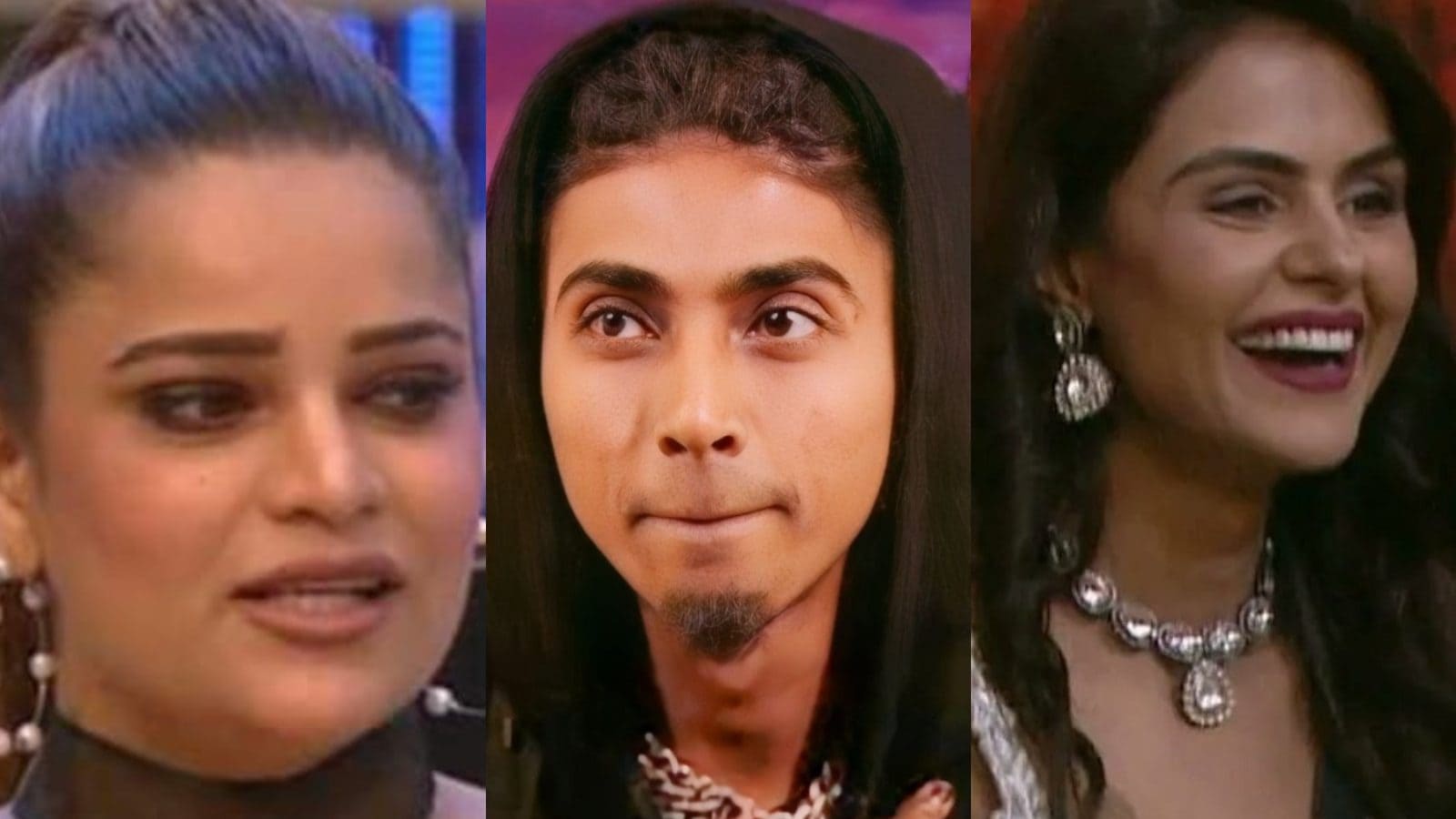 iPhone SE 3 too pricey? Better smartphones from Android at lower prices, find out
14 mins ago