She has been receiving praise for attending the party despite the injury while some fans have expressed concerns that she should not exert herself too much.

Tamil actress Trisha Krishnan recently impressed audiences with her strong role in the Mani Ratnam-directed Ponniyin Selvan 1. Her role as Kundavai Devi, the daughter of King Sundara Chola, was very positively received. Basking in the success of the film, Trisha was recently vacationing in Europe, however, the trip did not end on a great note. She fell and fractured her leg in the process. She informed her fans about the same by posting a picture of her fractured leg on her Instagram Stories and captioning it ‘Vacation Withdrawals’. She reportedly even had to cut short her trip because of the injury.

While news of her injury had left her fans worried, her appearance at the success party of Ponniyin Selvan reassured fans that there was not much to worry about. However, her fractured leg did not allow her to attend the Thanksgiving meeting that was held in the morning. However, despite her injury, she made it a point to attend the success party that followed at night, and pictures of her in the party along with a costume designer have surfaced online since.

She has been receiving praise for attending the party despite the injury while some fans have expressed concerns that she should not exert herself too much.

Trisha’s foreign vacation where she injured herself was punched along with a UK schedule of the Malayalam film Ram starring her alongside Mohanlal. After completing of schedule, she visited other European countries including Paris from where she shared a cute pic before the world-famous Eiffel Tower.

Trisha’s upcoming film includes the female-centric The Road and she is also reportedly reuniting with superstar Ajith Kumar in his upcoming ‘AK 62’ directed by Vignesh Shivan and produced by Lyca Productions. 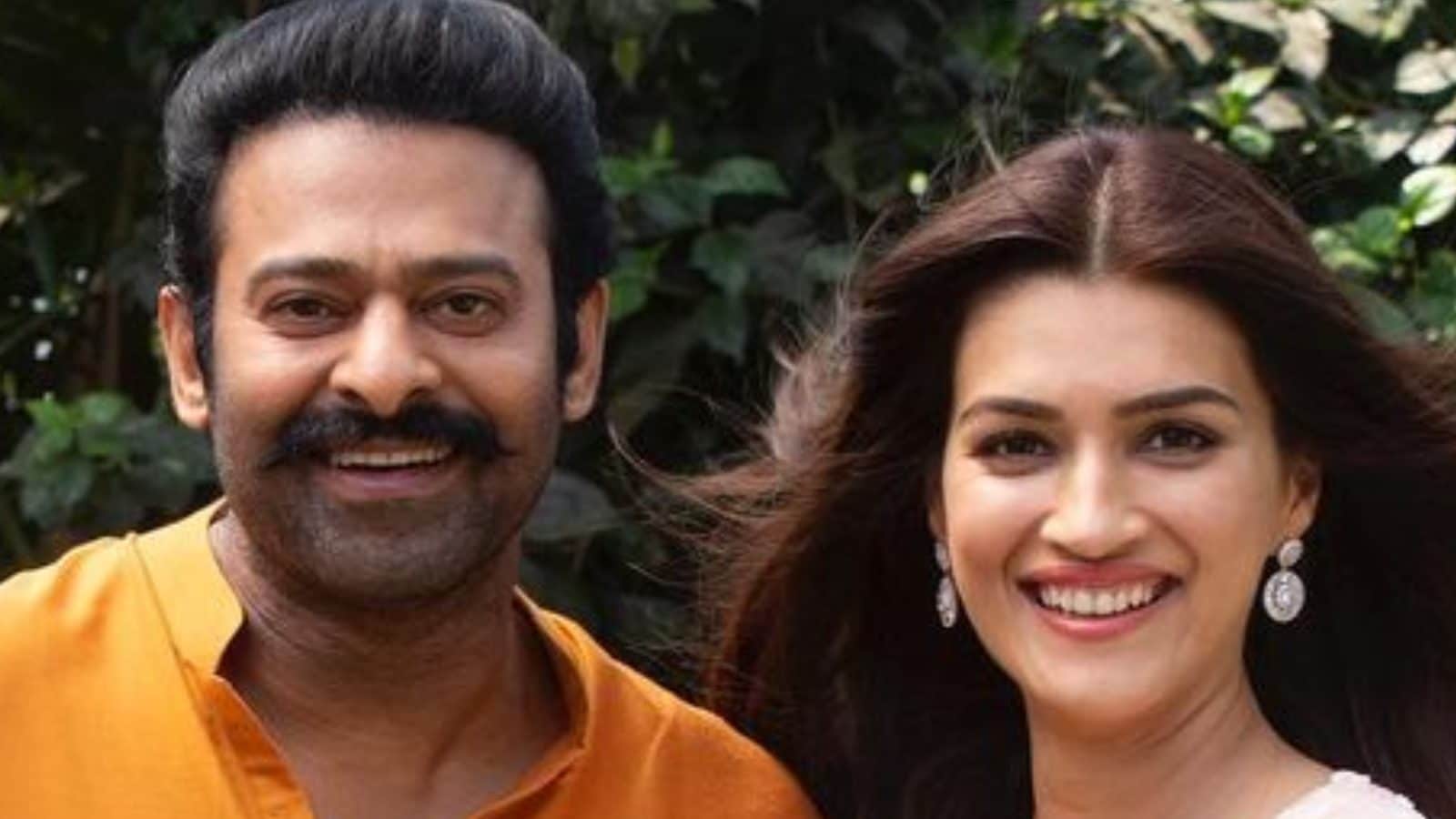 Prabhas and Kriti Sanon Are Not Engaged or Dating, Source Says Rumours Are Baseless
6 mins ago