Karan Johar, Shweta Bachchan Nanda, Gauri Khan, Karisma Kapoor and other Bollywood celebrities recently had a wedding in Monaco, pictures of which have been trending big time on social media. Celebs attended entrepreneur Ayesha Grover and Nick’s wedding over the weekend. Gauri Khan’s pictures from the festival were shared on fan pages. Karan Johar posted a picture with Shweta Bachchan Nanda from the festival. “BFFs for life,” he captioned the picture. Meanwhile, Karisma Kapoor also shared pictures from the wedding celebrations. In one of the pictures, the actress can be seen posing with cousins ​​Riddhima Kapoor Sahni and Natasha Nanda.

Check out the photo posted by Karan Johar from the party. Shweta Bachchan reposted the picture on her Instagram story and captioned it: “My plus 1 from day one.” 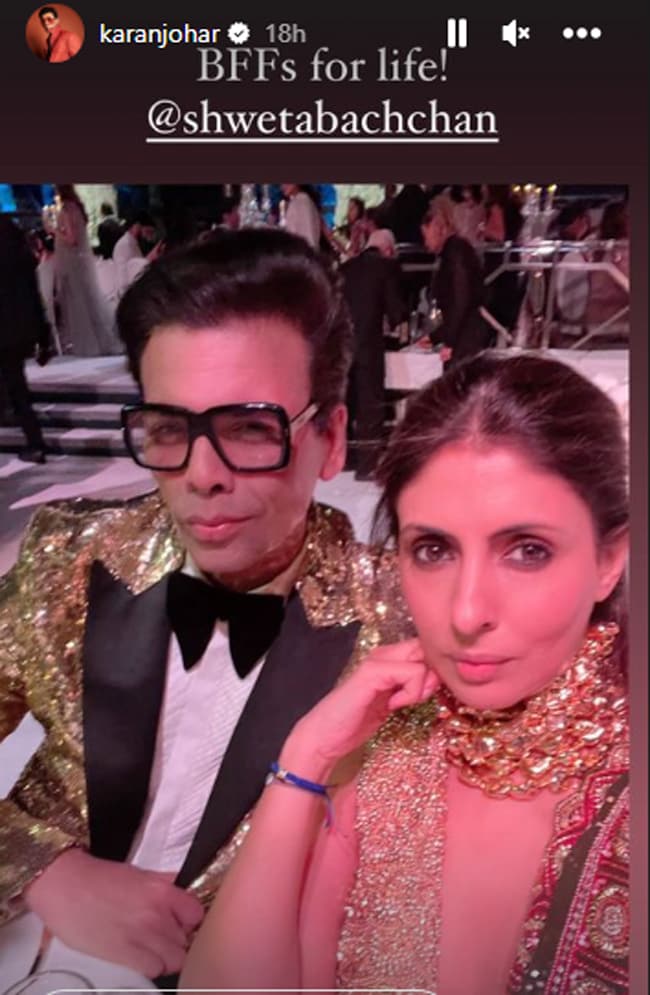 Karisma Kapoor also posted a picture with aunt Reema Jain, her cousins ​​Armaan and Aadar Jain and her sister-in-law Anissa Malhotra which she attended. 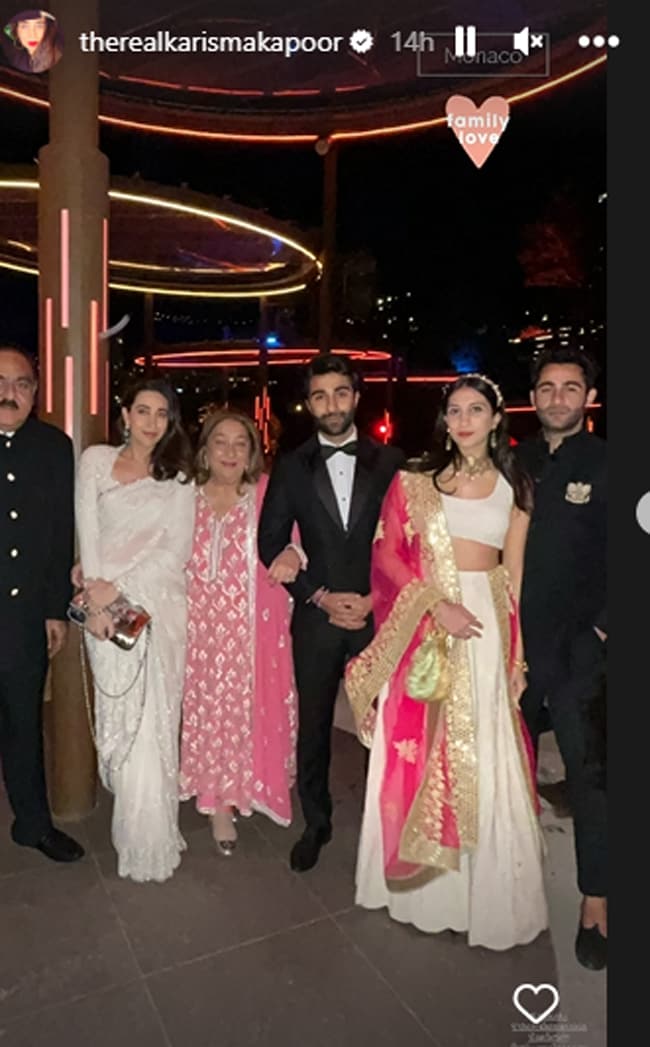 Here’s a picture of Karisma Kapoor with Riddhima Kapoor Sahni and Natasha Nanda. 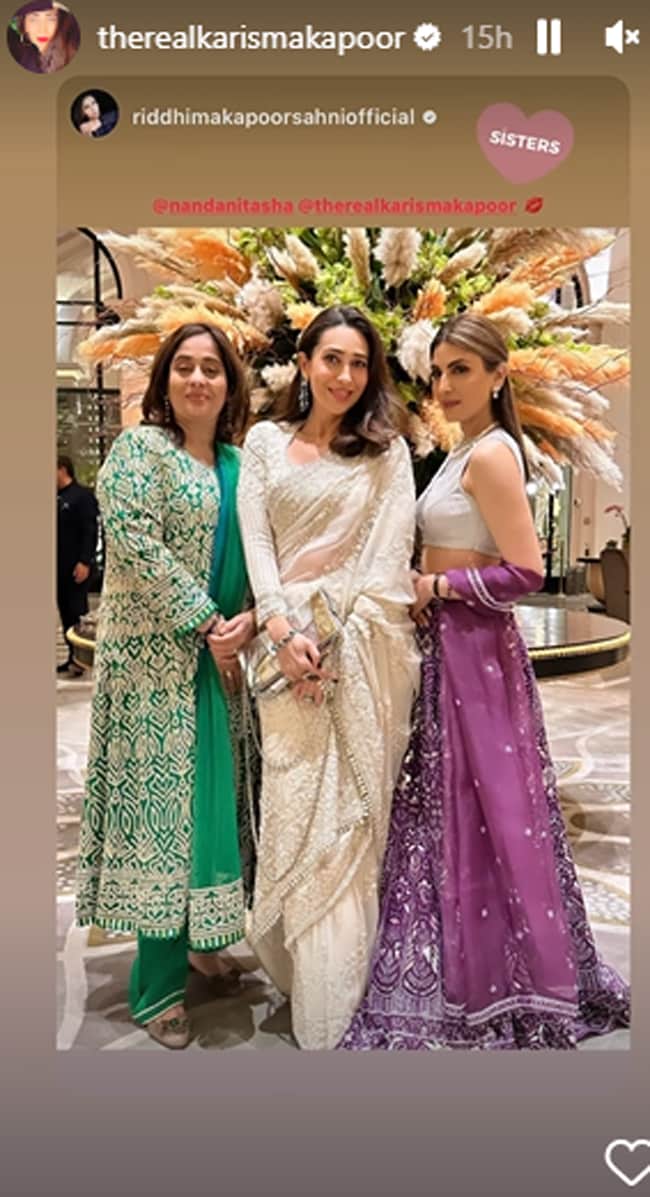 Talking about the workfront, Karan Johar is soon going to make an action film. he is also directing Rocky and Rani love storyIn which Alia Bhatt and Ranveer Singh are in lead roles. He is also seen judging the dance reality show Jhalak Dikhhla Jaa 10, Karan Johar’s Dharma Productions has a bunch of upcoming films which include Govinda Name Mera, Warrior, among others. Recent releases include jag jug live, ligero And brahmastra, 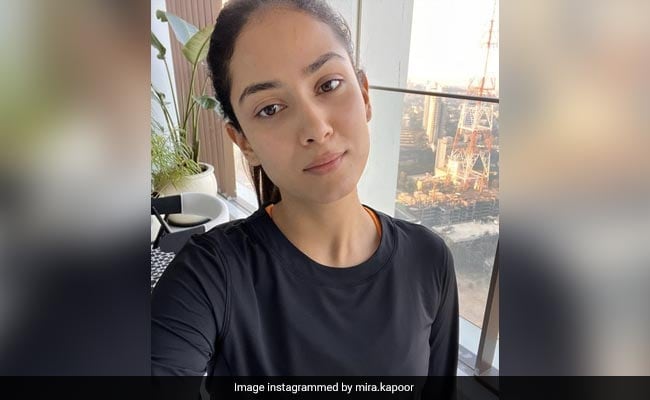 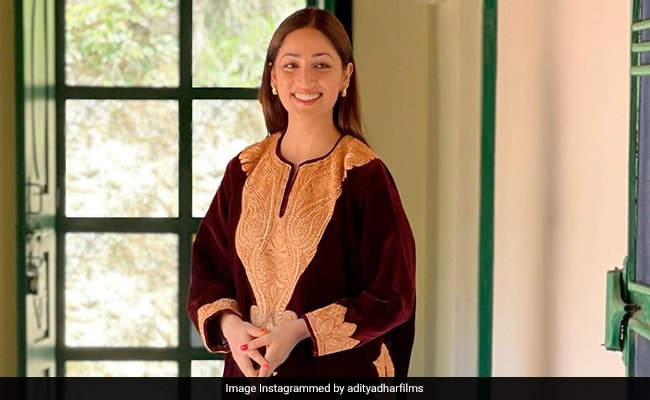 Featured Posts
Want To Secure Finances Before Retirement? Take Note Of These Pension Schemes
38 seconds ago

COVID Restrictions Affect Industries In China; Industrial Profit Down During January-October
14 mins ago