“When in Lucknow it has to be the beautiful chikankari embroidery,” says the OG desi girl Priyanka Chopra Jonas as she keeps her best ethnic foot forward. After promoting her brand Anomaly in Mumbai and Delhi, Priyanka is now in her hometown Lucknow, Uttar Pradesh, to see the work being done by UNICEF. On Monday, the Quantico actress took to social media to share a glimpse of a traditional outfit from Lucknow. In the picture, one can see the beautiful blue material with delicate work on it. Take a look at Priyanka Chopra’s Instagram story below: 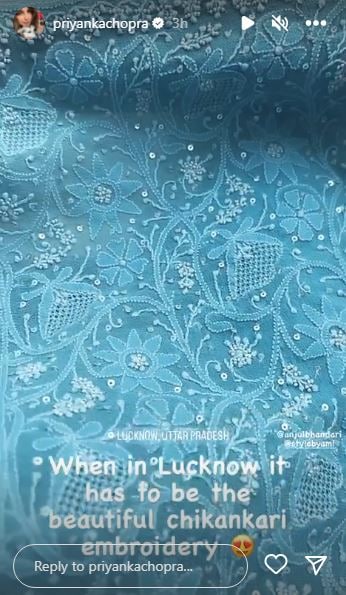 Earlier, the 40-year-old actress also gave a glimpse of the UNICEF office. She shared a picture from inside the super spacious building and added the hashtag, “Lucknow” and tagged Unicef. 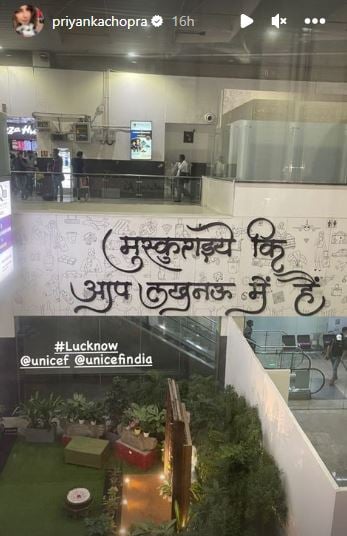 Earlier on Monday, Priyanka Chopra also dropped a video on Instagram wherein she explained her reason for visiting Lucknow. In the video, Priyanka stated that gender inequality in India leads to unequal opportunities, particularly for girls. She also reminisced about studying in Lucknow as a child and having family and friends who still live there. The global icon further added that she wanted to see what changes had occurred in the city and state since her time there.

The actress went on to discuss the importance of finding solutions to end violence and discrimination against girls in Uttar Pradesh. “I’ll hear about their daily challenges and see the solutions they have on hand because what is needed are large-scale solutions. As I have repeatedly stated, women and girls are critical to creating better futures not only for themselves but also for their communities,” she said.

On the work front, Priyanka has several projects in her kitty. She will be seen in Farhan Akhtar’s much-awaited film Jee Le Zaraa alongside Alia Bhatt and Katrina Kaif. She also has Citadel in her pipeline which is bankrolled by director-duo Anthony Russo and Joe Russo.

Sherlyn Chopra considers Rakhi Sawant the 'Tommy of the Industry'? Calling him cheap, abusive to file a police complaint against him 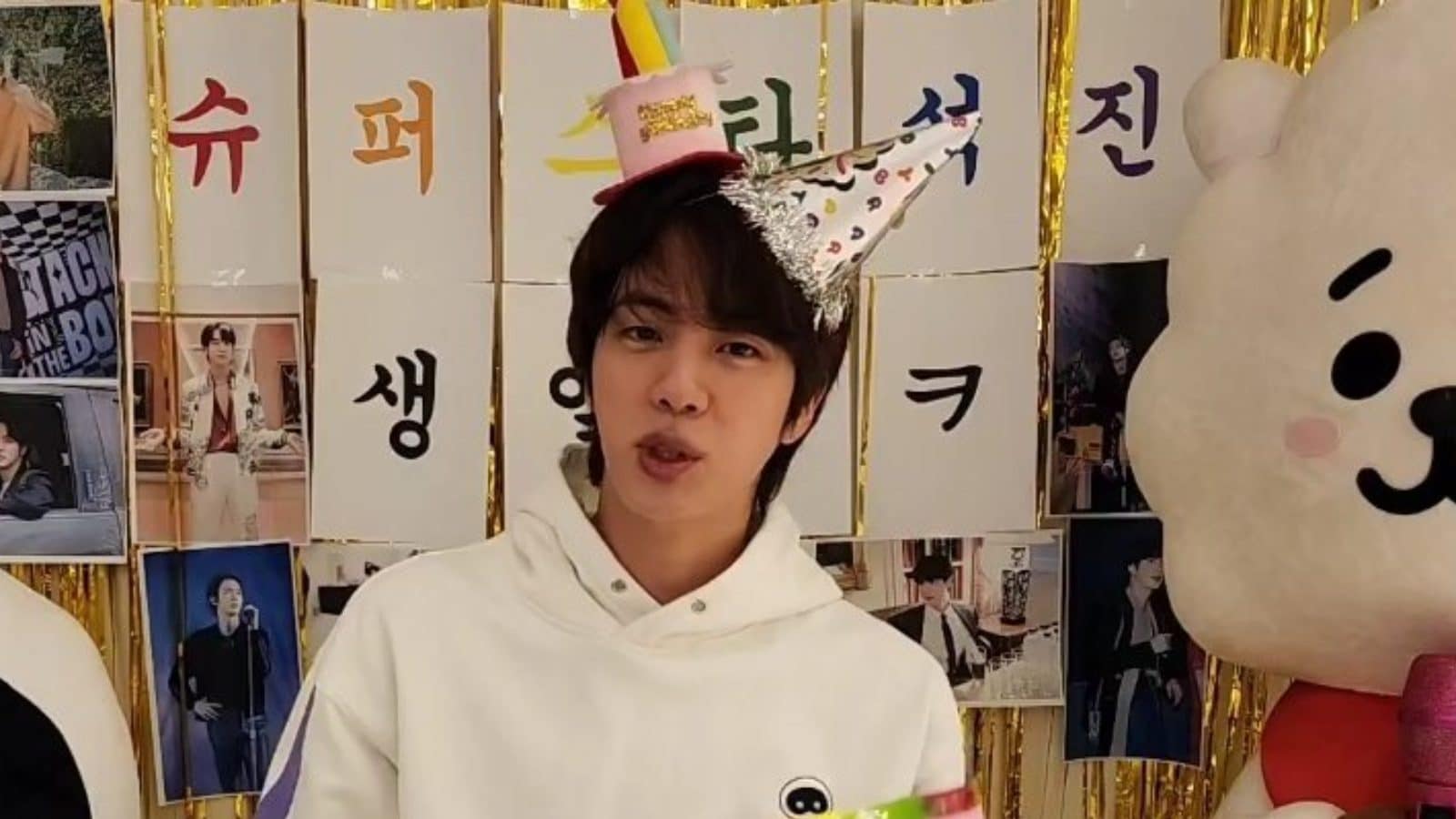 Featured Posts
Jin Complains Jungkook Didn’t Visit Him on His Birthday During Live, Jimin Turns Up Instead
2 mins ago

Akshay Kumar to Make Film on Sex Education; Asked About Doing ‘Anti-Pakistan’ Film; He Says ‘Don’t Get Serious’
18 mins ago

Rishabh Pant Released From ODI Squad; To Be Available For Test Series
44 mins ago