Varun Dhawan and Kriti Sanon have left no stone unturned in promoting their upcoming horror-comedy movie, Bhediya. The two have already flaunted their out-of-the-world romantic chemistry and beautiful soundtrack of the film with the release of the song ‘Apna Bana Le’. With teasers and interviews popping up one after the other, the Bhediya fever is everywhere. Kriti and Varun have even stolen the show on social media! The two recently took to Instagram to release a playful reel where Varun unleashes his inner werewolf!

In the video posted on Varun’s Instagram handle, he and Kriti are just casually looking at the camera, looking glamorous as always. But the reel soon takes a twist as dark clouds form behind the two, and Varun’s face begins deforming. As a surprised Kriti watches, he howls, and his face turns into a werewolf! The intense Bhediya theme song only amplifies the feel of the video. The filter has almost seamlessly taken over. Kriti’s range of expressions as she gently holds Varun’s face adds the comedic-romantic layer to the video!

Aptly captioning the reel, Varun wrote, “The BHEDIYA is live and ready if you want to transform 🐺. See you in the theatre on 25th Nov.”

Fans cannot get enough of the two sharing this adorable video on Instagram. The comments section is essentially flooded with fire and heart emojis.

Bhediya is set to be released in theatres on November 25 by Maddock Films and Jio Studios. The film, directed by Amar Kaushik, is said to have Hollywood’s top visual effects company, Mr X, on board. Fans think the visual effects are going to be superb! The movie is set to enthral not just Hindi-speaking but Tamil and Telugu cinema audiences as well.

Interestingly, according to producer Dinesh Vijan, the movie belongs to a “horror universe”, sharing the space with other famous works like Stree and Roohi. Shraddha Kapoor’s cameo in Bhediya’s song Thumkeshwari hints at this as well. From the exciting romance to the outstanding VFX to its connection with other spine-chilling movies in the same horror universe, Bhediya is set to raise the curtain on a bucketload of compelling things. We just can’t wait!

Check Petrol And Diesel Prices In Delhi, Mumbai And Other Major Cities 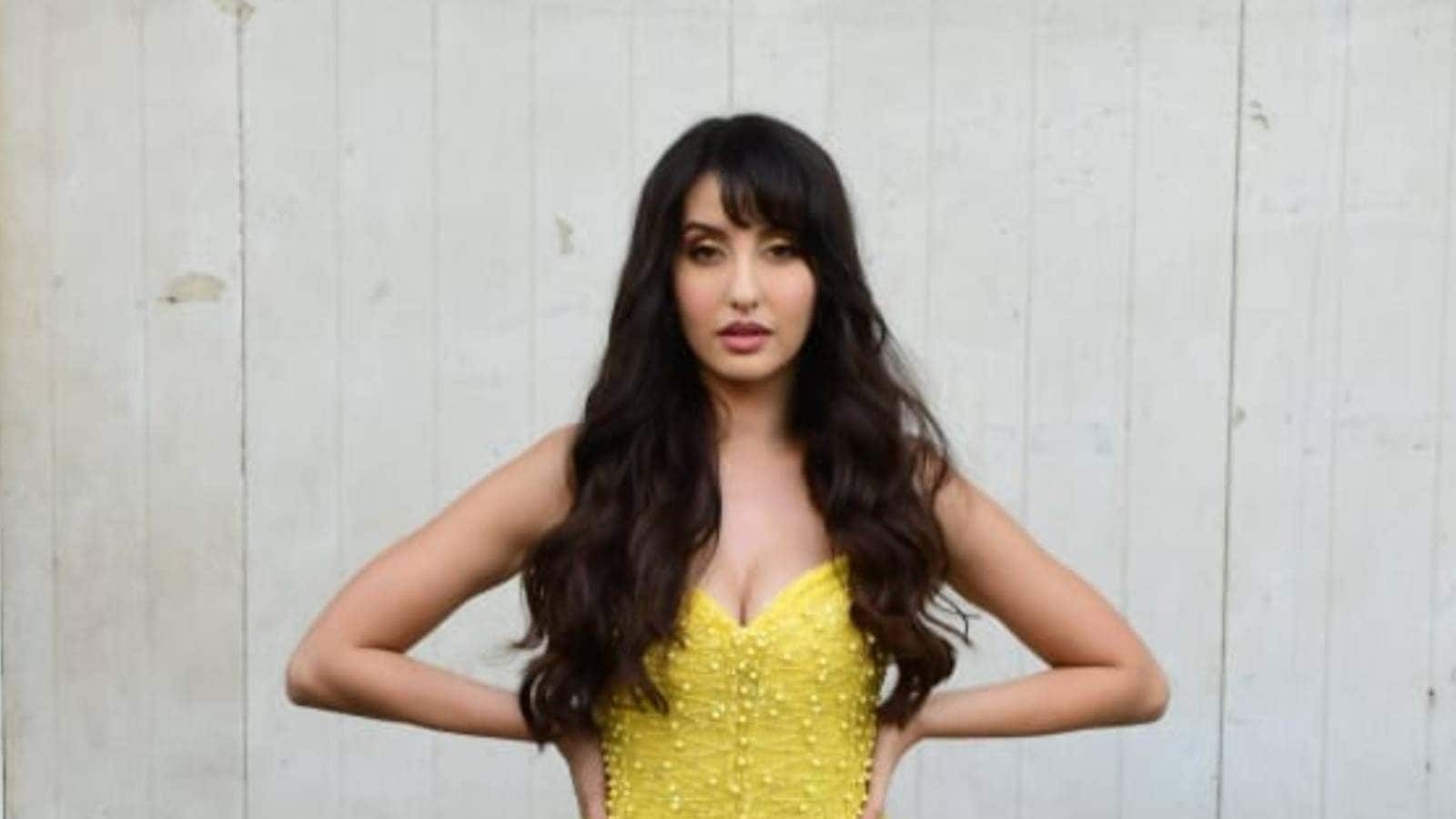 When Nora Fatehi Talked About Her Breakup With Angad Bedi, Said ‘I Was Crying…’
5 mins ago