Kartik Aaryan Car Driving Video: Actor Kartik Aaryan, who started his Bollywood career with the film ‘Pyaar Ka Punchnama’ in the year 2011, was made a superstar by the film ‘Bhool Bhulaiya 2’ released this year. At the same time, now-a-days they remain in the limelight due to some reason or the other. Meanwhile, he has shared a video, in which he is seen driving the car.

Karthik Aryan is going to be seen in many films one after the other. These days he is shooting for his upcoming film ‘Satyaprem Ki Katha’ in Gujarat. Amidst the shooting, on Sunday, the actor was seen enjoying driving on the streets of Ahmedabad. People from the film’s team were also seen in the car with him.

Sharing this video, Karthik wrote in the caption, “Ahmedabad is a vibe.” On this video of Karthik, his fans are reacting fiercely. One user wrote in the comment, “You too are a vibe.” Another wrote, “Karthik Aryan very cute with Ahmedabad.” At the same time, another user wrote, “Enjoy and safe driving.”

The teaser of this film released
Let us tell you, on November 7, the teaser of Kartik Aaryan’s upcoming film ‘Freddy’ has been released, in which he has been seen in the role of a dentist. This role of his looks innocent and also creepy which makes this teaser bang. The film is scheduled to release on December 2 on Disney Plus Hotstar.

Gori Nagori was grilled by Salman Khan, a war of words between Shiv Thackeray and Priyanka Chahar Chaudhary 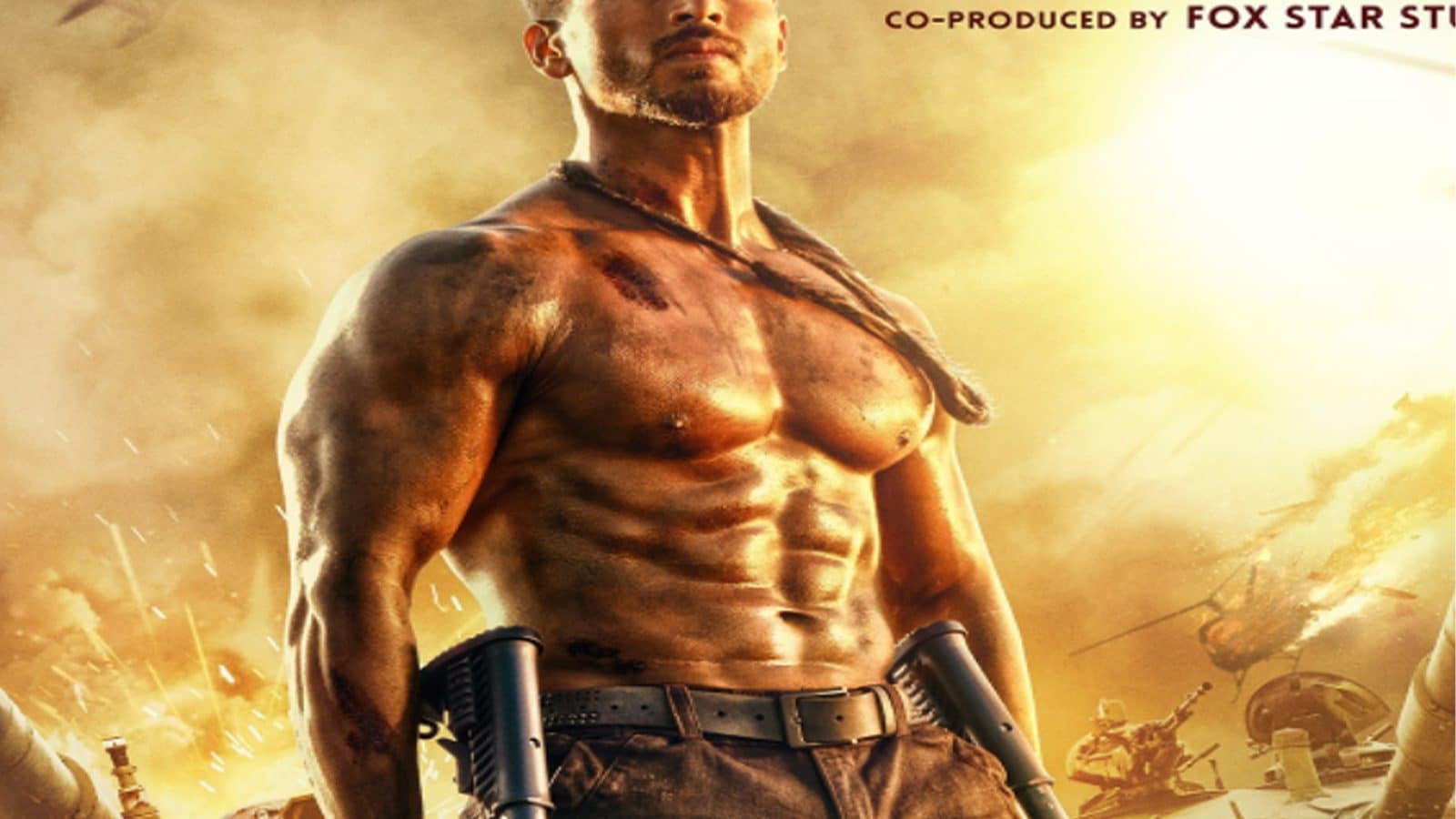 Inside Pics From Drishyam 2 Success Bash With Ajay Devgn, Tabu, Shriya Saran And Others
5 mins ago

Stepped on the big screen from small budget films, but today these beauties are ruling Bollywood
13 mins ago