Charu Asopa has been making headlines because of her separation from her estranged husband Rajeev Sen. Amid all this, the Mere Angne Mein actress took to her Instagram account on Sunday and shared a couple of happy pictures with daughter Ziana. In the clicks, the mother-daughter duo can be seen enjoying and spending some time in a park. While Charu sported a white outfit, Ziana looked adorable in pink attire.

Ranveer Singh is one of the finest actors in Bollywood today. With films like Gully Boy, Padmaavat, Dil Dhadakne Do under his belt, he has gone on to create a brand for himself over the years. But the talented actor started his acting journey with Yash Raj Film’s romantic comedy Band Baaja Baaraat. Then he went on to do other films under the famed banner like Ladies V/s Ricky Bahl, Gunday, Kill Dil, the latest one in the roster being Jayeshbhai Jordar. Now, after so many years, Ranveer Singh and Yash Raj Talent Management have finally parted ways. And if the reports are to be believed then the Ram Leela actor has joined forces with Collective Artists Network.

Popular television actress Rucha Hasabnis welcomed her second child, a baby boy, with her husband Rahul Jagdale. The Saath Nibhana Saathiya actress is also a mother to a daughter. She took to social media to share the news with her fans and followers. The actress shared a photo where her baby’s feet are visible and a board held above him that read, “You Are Magic.” Sharing the photo, she wrote, “Ruhi’s sidekick is here And it’s a Baby BOY!!!.”

Kartik Aaryan unveiled the teaser of his upcoming romantic thriller, Freddy. In the film, which also stars Alaya F, Kartik plays the role of a ‘shy’ dentist Dr Freddy Ginwala with a menacing side. The short clip gives a glimpse of Kartik’s character and how he turns from an innocent doctor to an evil personality. The video shows Kartik working as a dentist during the day. He is also seen sitting outside a house with his pet turtle and doing a dorky dance. However, things take a dark turn when he is seen dragging a corpse into the woods. 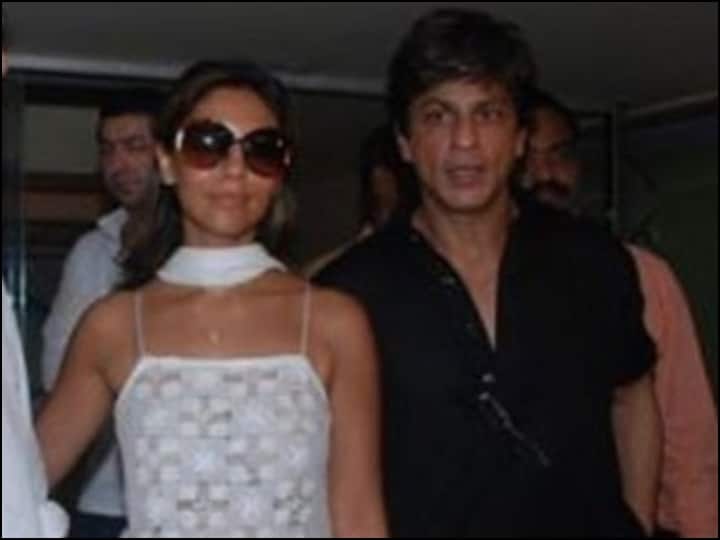