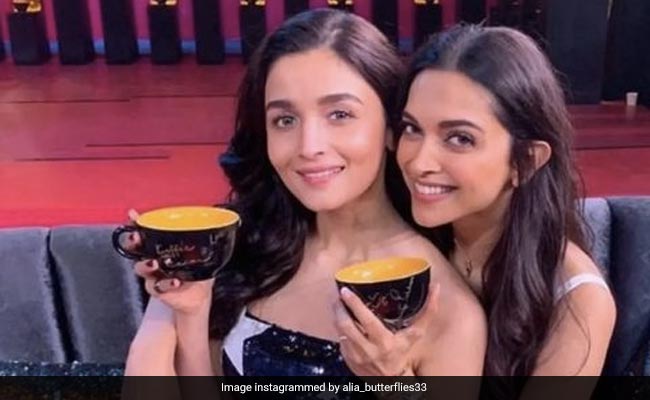 On the occasion of Shah Rukh Khan’s birthday, the makers released the teaser of the much-awaited film Pathan co-starring Deepika Padukone and John Abraham. Soon after the teaser was released, praises were pouring in from all over. Alia Bhatt shared a post on her Instagram stories amongst all the celebs. However, what caught our attention was Deepika’s reply to him. Sharing the teaser on her Instagram story, Alia wrote, “Just next level!” Seeing this, Deepika replied, “Thank you mama” followed by a kiss emoticon. Alia is expecting her first child with her husband Ranbir Kapoor. 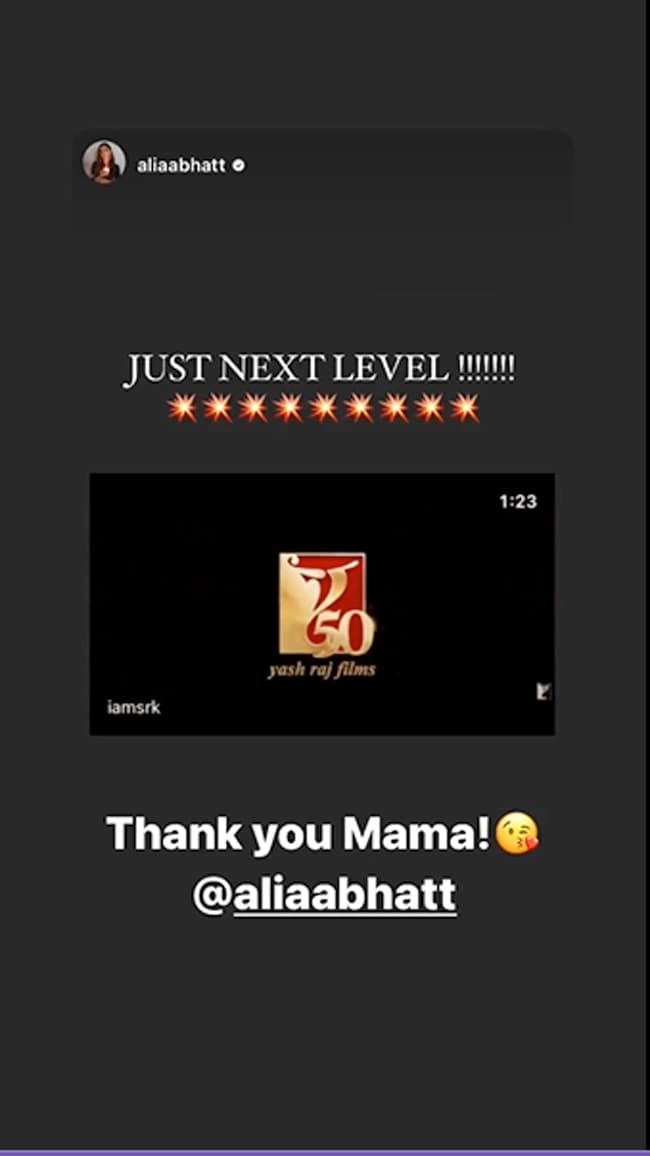 Deepika Padukone and Alia Bhatt share a close bond despite being Ranbir Kapoor’s ex-girlfriend. Alia married Ranbir in April this year after dating for several years and now the couple is expecting their first child.

Coming back to Pathan, helmed by Siddharth Anand, the film will see Shah Rukh Khan playing the role of Pathan while John will be seen chasing the actor. The film marks Shah Rukh’s return to the big screen after a gap of four years. Watch the teaser below:

Meanwhile, Deepika Padukone has several films in her kitty that will release next year. Apart from Pathan, he has Nag Ashwin’s Project K with Prabhas and Siddharth Anand’s Fighter with Hrithik Roshan.

Alia Bhatt, on the other hand, will be making her Hollywood debut with Heart of Stone starring Gal Gadot. Apart from this, she also has Karan Johar’s Rocky and Rani’s love story and Farhan Akhtar’s Jee Le Zara.