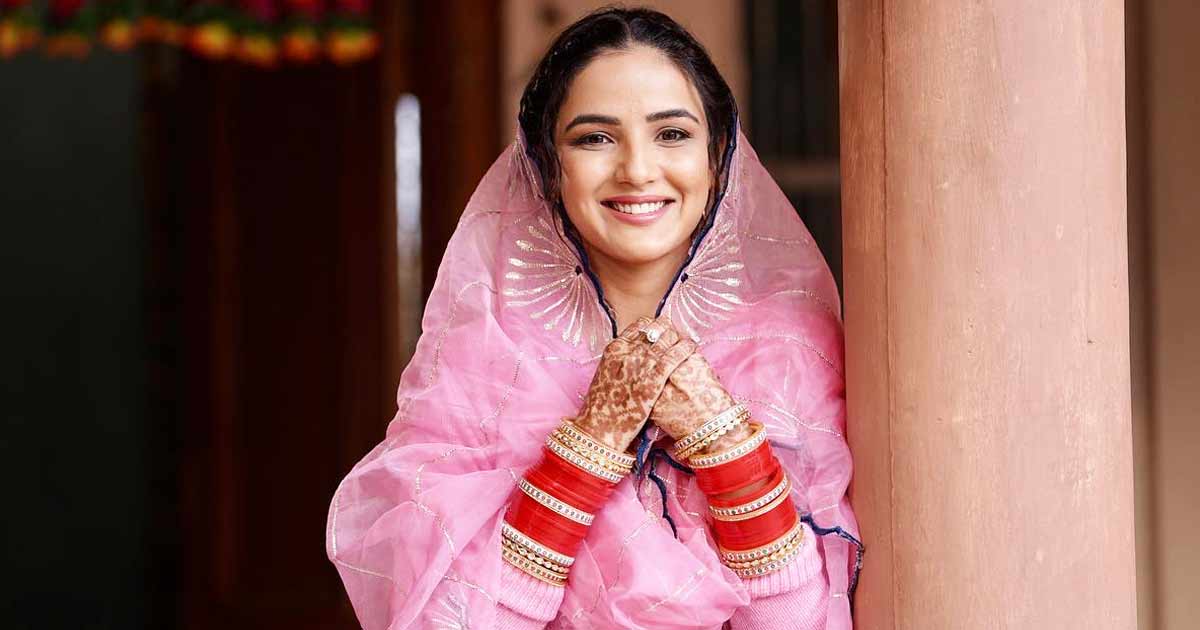 Jasmin Bhasin: Honeymoon is more about the person than the destination (Photo Credits – Instagram)

Bigg Boss 14 fame Jasmin Bhasin shares her thoughts on honeymoon and says that for most people, it is about the place they are traveling to, but for her, it is more about the person accompanying her . She is seen opposite Gippy Grewal in the film Honeymoon.

The 32-year-old actress is quite famous for her roles in Tashan-E-Ishq and Dil Se Dil Tak. She was initially seen in South films including Tamil film ‘Vanam’, Telugu films ‘Veta’ and others. Jasmine often makes headlines for her relationship with Ellie Goni in Bigg Boss 14.

Directed by Amarpreet Chhabra, Honeymoon is about a young couple who decide to go for a honeymoon, but the story takes a fun and interesting turn when their family joins them as they are unaware of its literal meaning.

Directed by Amarpreet GS Chhabra, the Punjabi film stars Gippy Grewal and Jasmin Bhasin in the lead roles. The film has been written by Naresh Kathuria. music b. Praak and produced by T-Series Films and Baweja Studio Production.

Judwaa Actress Rambha Thanks Fans For Prayers After Car Accident: "My Kids Are Safe"