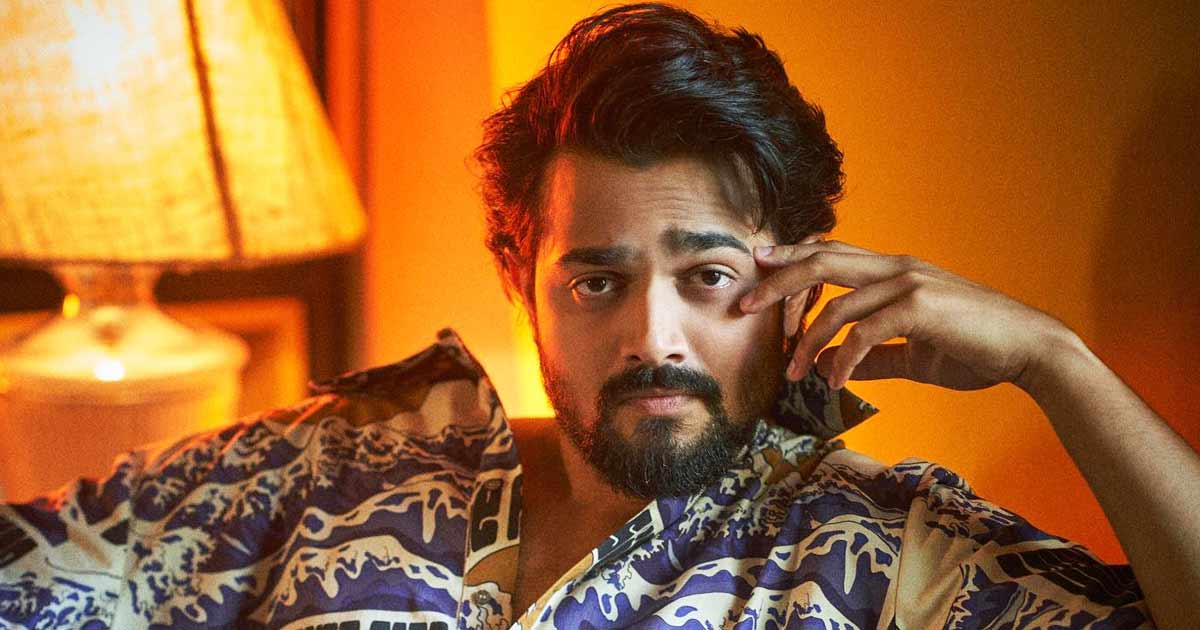 Renowned comedian, singer and YouTube personality Bhuvan Bam is all set for his next project, a web series titled Taza Khabar. He talked about doing action sequences in the series.

Bhuvan said that he insisted on doing action sequences as he believes in perfection in terms of acting.

Bhuvan Bam plays the role of Vasant Gawade, a cleaning worker from Mumbai and the story brings to the fore his struggle to come out of poverty and lead a better life.

He talked about the challenges and said that it was not easy but he tried his best to give his best.

“There is a whole series to go on. It was not easy at all but it gives you that satisfaction as an actor. The series has a great cast and the story is worth taking all these risks.”

Bhuvan Bam is also co-producing the series under his home production BB Ki Wine Productions. Directed by Himank Gaur, the show will soon be streaming on Disney Plus Hotstar.

Priyanka Chopra Pit Stops At An "Old Haunt" In Mumbai