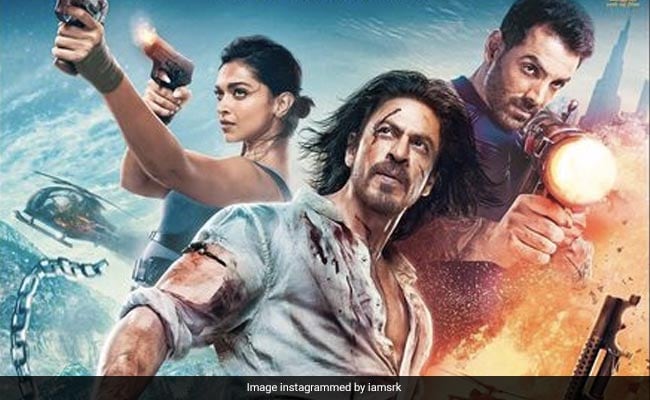 Siddharth Anand is the captain of ‘Pathan’ as he directed the film, which stars Shah Rukh Khan, Deepika Padukone and John Abraham in the lead roles.

On Wednesday, on the occasion of Shahrukh Khan’s 57th birthday, the teaser of Siddharth’s film was released.

Talking about himself and the team’s decision to unveil the action-packed teaser on SRK’s birthday, Sidharth said, “The craze for a glimpse of Pathan has been phenomenal. One such film after a long, long time. There’s crazy buzz for something that’s real and organic. And it’s all because of the super stardom of this one man – Shah Rukh Khan. His fans, and we’re talking millions of them, only have a glimpse of him and his film. And thus, there can be no better day than Shah Rukh’s birthday to release the teaser of Pathan!”

He further added, “Shah Rukh Khan has been ruling the hearts and minds of the audience for decades and Pathan is returning to the big screen after a long gap of four years. So, while we have decided to surprise them all on his birthday. Decided, the pressure to give was too much.”

For Siddharth, Pathan is not just a film but an emotion. “We had to create an entity that would justify his wait to see Pathan as well as the fact that we have chosen his birthday to release the first major asset of the film! It is spectacular and memorable at the same time. Hona Tha and I Pathan judging by the incredible response we are seeing for the teaser, we seem to have managed to make them very happy. For us, Pathan is not just a film, it is a feeling because we are one of these Aiming to create the biggest action spectacle with one of the biggest on-screen icons Indian cinema has ever seen. The teaser is just the beginning of fulfilling that promise on the big screen.”