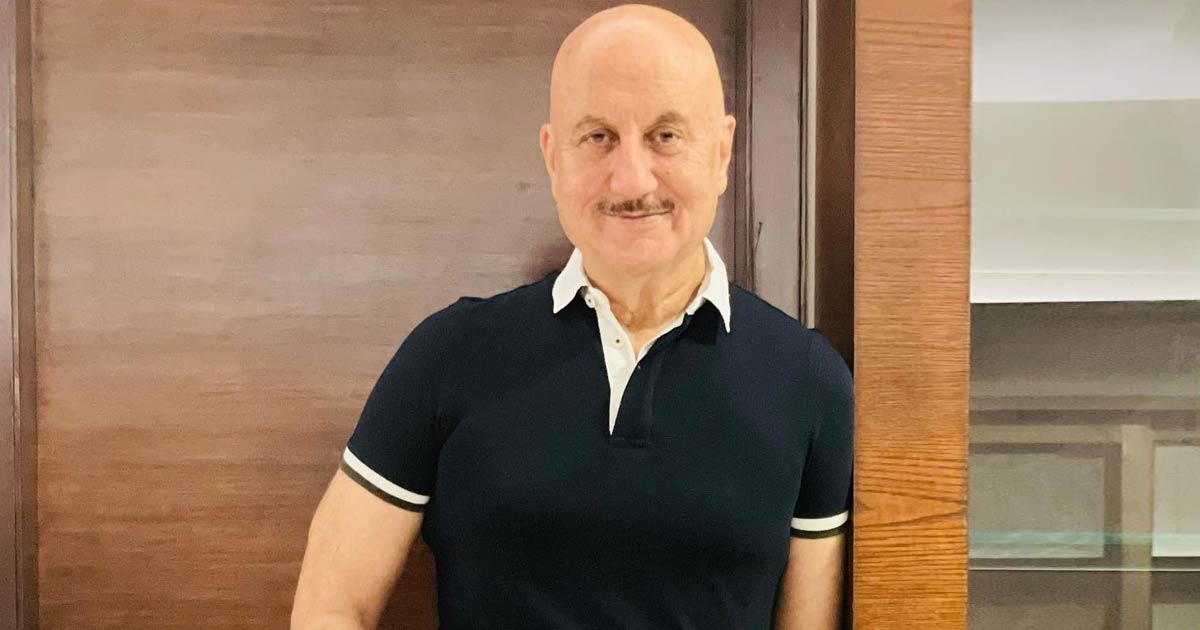 Bollywood actor Anupam Kher, who is currently hosting the motivational chat show ‘Manjilein Aur Bhi Hain’, was seen chatting with his mother Dulari Kher in the first episode of the show.

Now, veteran actor, Anupam Kher in his show interacts with people from different walks of life who have become an inspiration to others.

In the first episode, he was seen interviewing his mother. Sharing some of her personal experiences of raising her children including Anupam Kher and Raju Kher, Dulari reveals some memorable incidents from her life. The actors are happy with the response received in the first episode.

Anupam Kher said: “I am happy with the encouraging response the show is getting, especially my mother’s first episode. I believe the reason is that truth resonates, truth wins.”

Must read: Kantara fame Rishabh Shetty reveals if he wants his film to be made in Bollywood and his answer is not surprising to us

On Shah Rukh Khan's 57th Birthday, Co-Stars Kajol, Preity, Madhuri And Others Wished Him Like This

On Masaba Gupta's Birthday, Boyfriend Satyadeep Misra Wished Her Like This