Superstar Shah Rukh Khan’s birthday holds a special place in the lives of his fans. And when it comes to the festivities, many fans like to mark the date “November 2nd” by binge-watching memorable movies of the actor. Wednesday will be even more special for Shah Rukh Khan as his iconic film Dilwale Dulhania Le Jayenge (DDLJ) makes a comeback on the silver screen. Directed by Aditya Chopra, the film will have a special screening on November 2 in different theaters as a tribute to Shah Rukh. The news was shared from the official social media handle of Yash Raj Films. “Our favorite love story is coming back on the silver screen (heart emoji). Watch Dilwale Dulhania Le Jayenge on November 2, 2022 in Indian theaters only @pvrcinemas_official @inoxmovies @cinepolisindia @iamsrk @kajol #AdityaChopra,” read a post.

Unconditional love has been showered for the actor in the comments section.

A social media user commented, “Eagerly waiting for SRK’s birthday so that I can watch DDLJ on the big screen.”

Released in 1995, The brave hearted will take away the bride Kajol, Amrish Puri, Farida Jalal, Parmeet Sethi, Mandira Bedi and Anupam Kher also starred. In the film, Shah Rukh played the role of Raj, who falls in love with Simran (Kajol).

The film became the longest running Hindi film of all time. ddlj Also the winner of a record-breaking (at that time) 10 Filmfare Awards and the film has literally changed the face of Bollywood globally. 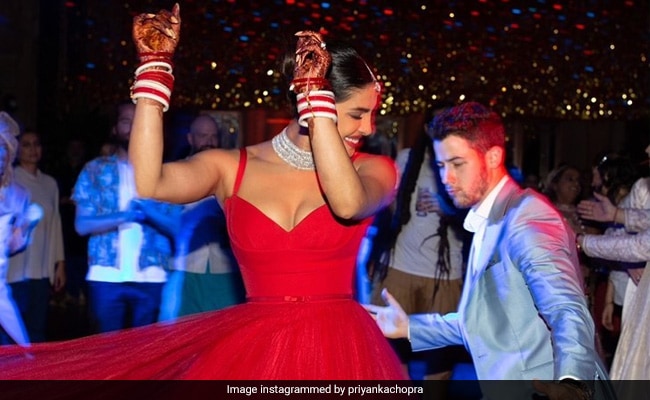 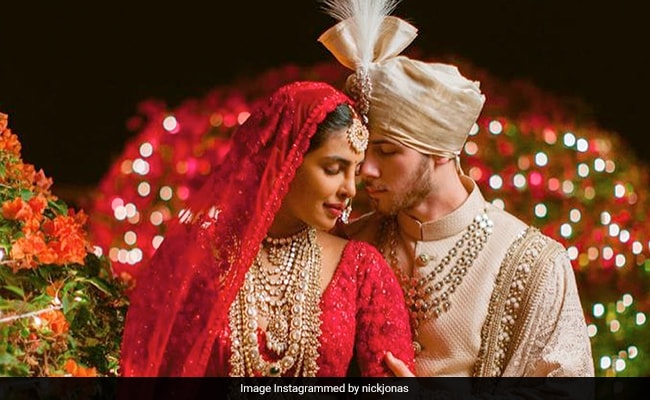 Featured Posts
Not only ‘The Kashmir Files’, these films and series also have to face opposition from the people
13 seconds ago

Captaincy or Passcode? A tough choice for the contestants of Colors’ Bigg Boss 16
12 mins ago