Terence Lewis said, “I was abused, in my DMs…” reacting to the morphed viral video of Nora Fatehi slapping a** (Photo Credits-Instagram/Twitter)

Terence Lewis is one of the popular choreographers in the entertainment industry. He is also quite popular on social media and has more than 2 million followers on Instagram. However, he had landed in controversy after a video went viral two years ago, in which he was shown touching Nora Fatehi inappropriately.

The viral video was taken from the reality program India’s Best Dancer where Terence was the judge, while Nora was a guest in the episode in question. As the video was widely circulated on social media, many people accused him of touching Nora inappropriately.

Now in a recent podcast with actor-host Maniesh Paul, Terrence Lewis reacted to the viral video and revealed the truth behind it. He said, “It was a simple situation. Shatrughan Sinha and his wife had come. Geeta Kapoor felt we had to do a full namaskar to greet her. That week, Malaika Arora had COVID, and Nora stepped into her shoes.” I said ok, ok. We greeted as a mark of respect, but suddenly Geeta felt it was not enough and wanted us to do more. So we followed her instructions. I don’t even remember Whether my hand touched her (Nora) or not, I don’t know if it’s actually touching.

Terence Lewis continued, “On a fair note, two weeks ago, Nora came on the show and asked me to dance with her… why would I want to do something like this when there are four cameras around? That’s a lot. Cheap, you can’t do that. I was abused in my DM…” Terrence continued that the mem-rs had zoomed in on the action, adding that it looked ‘too real’. He called Nora straight away and realized it was getting out of hand, and both of them were getting calls. “I’ve already danced in close proximity with her, and when you’re in the middle of it, you’re not thinking in that zone. We’re so focused, you can’t be in two worlds, and there’s no way to do something like that.” You need a lot of courage to…”

Here is the morphed video:

Here is the original video where he also did a sensuous dance in the show. Check it out here:

Terence Lewis defended himself in 2020 by saying that the footage was apparently morphed.

Abhishek Bachchan's Jay Shameless As He Gets More Ruthless 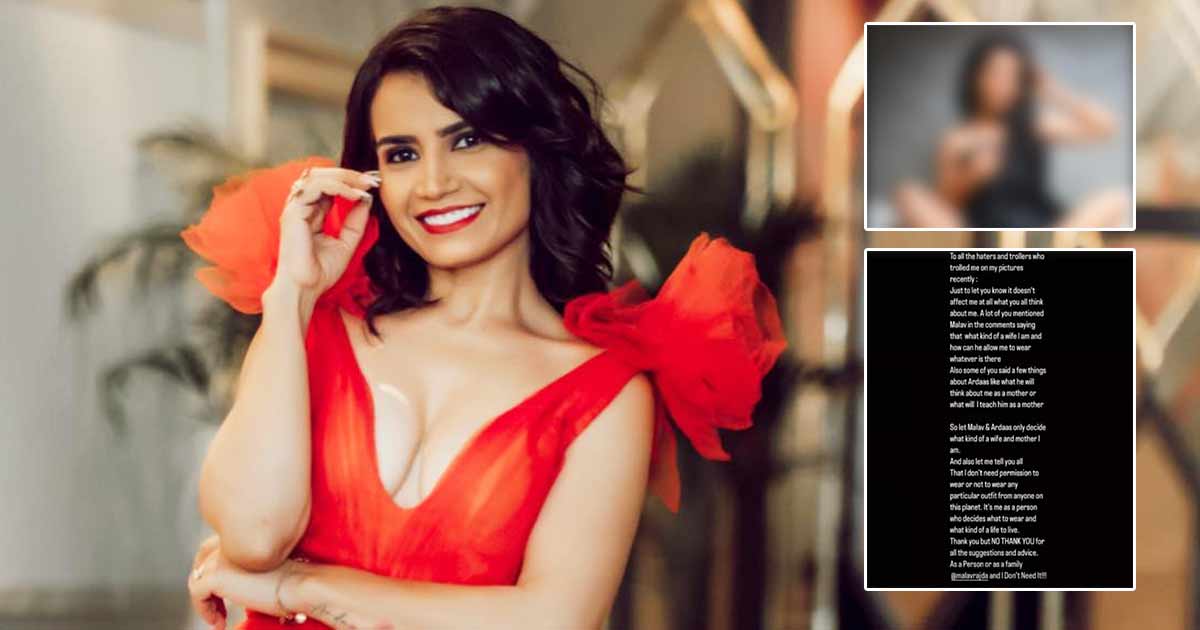 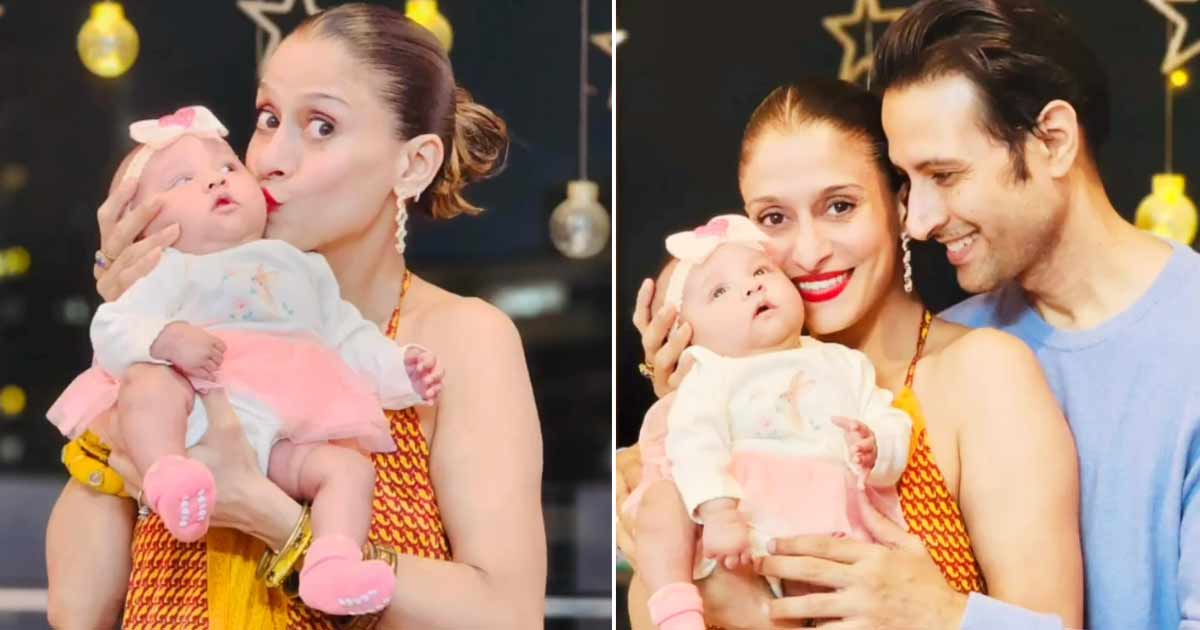