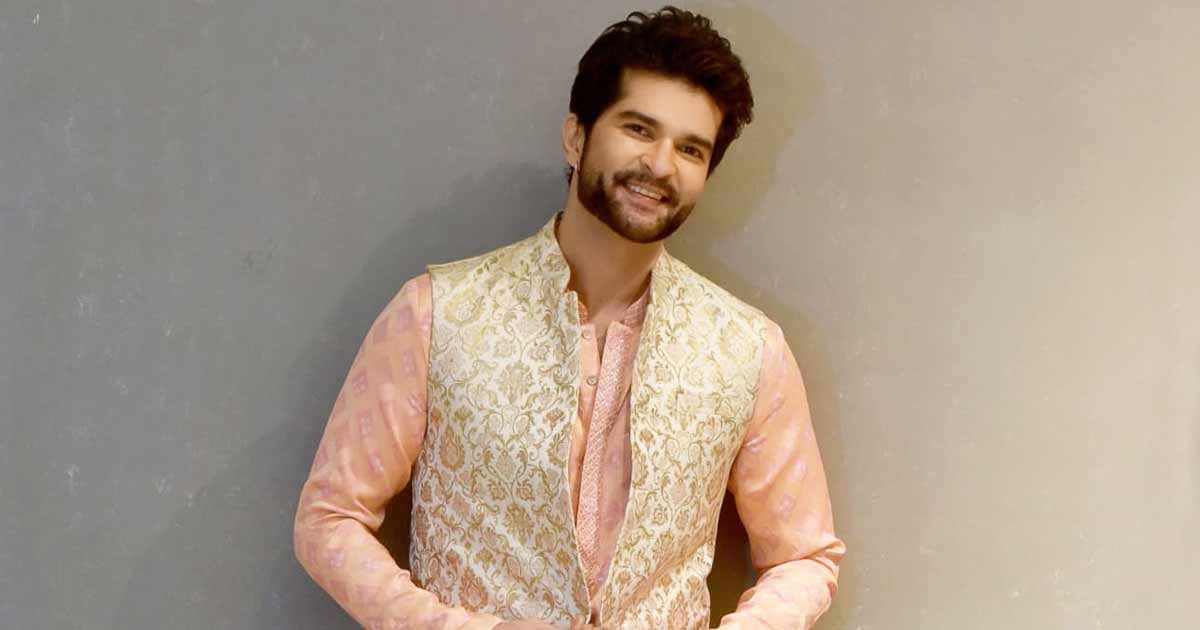 In the video, he can be seen sitting with gifts and doing tika and aarti to his sister. He touched her feet to seek blessings.

Rakesh Bapat wrote in the caption: “Ek Hazaaron Mein Meri Behna Hai” (My sister is one among thousands).

His sister also posted a picture with him and wrote: “Many congratulations to both of us dear siblings “Bhau Bij”. Partners in crime, lifelines in crisis The best mutual cheer leaders and short for life The self contained universe.”

Many of his fans, family and friends have called him “Pyaara Bhai Behen” (lovely siblings) and wished him all the best.

CBDT Extends Due Date For Filing Form 26Q For July-September 2022; Deadline For Other TDS Forms Unchanged