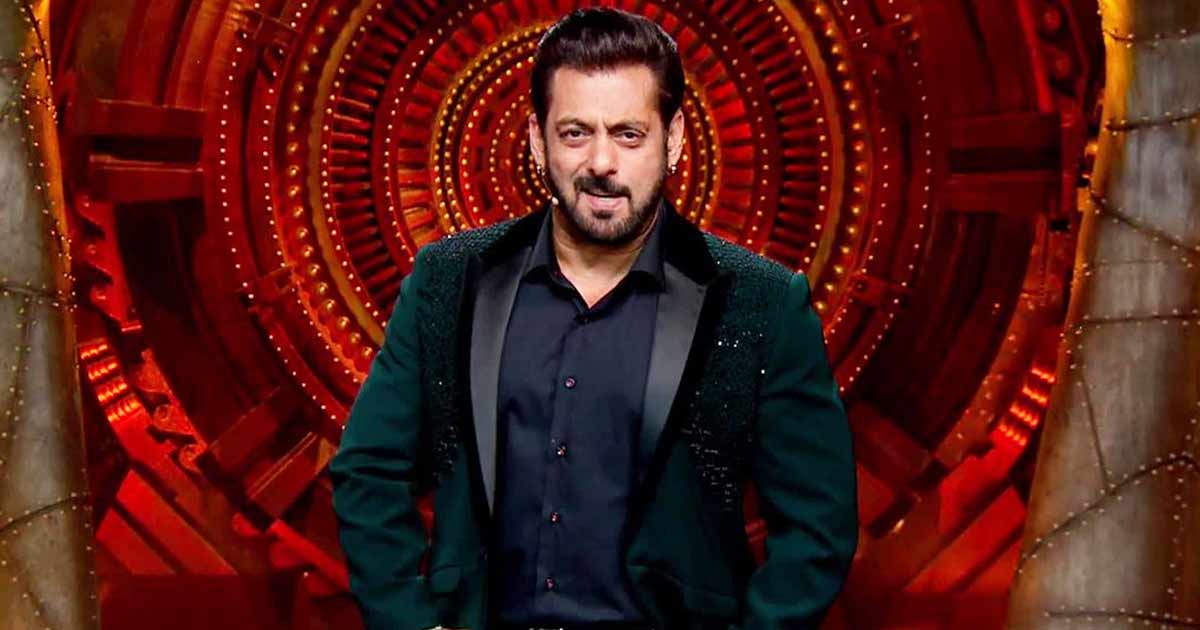 Bollywood superstar Salman Khan is back to host the episode ‘Weekend Ka Vaar’ after recovering from dengue. Along with Katrina Kaif, Siddhant Chaturvedi and Ishaan Khatter will also appear as celebrity guests in ‘Bigg Boss 16’ in this episode.

Last week Karan Johar was seen hosting the episode of Weekend Ka Vaar as Salman Khan was suffering from dengue.

Salman Khan will interact with the contestants and analyze their activities throughout the week. Katrina and the entire cast will promote their film Phone Bhoot.

Meanwhile, Shaleen Bhanot and Sumbul Tauqeer are seen making an argument as he took her name during the nomination work. Apart from this, Abdu Rojic is seen talking about friendship and the housemates will be seen fighting amongst themselves over the captaincy task.