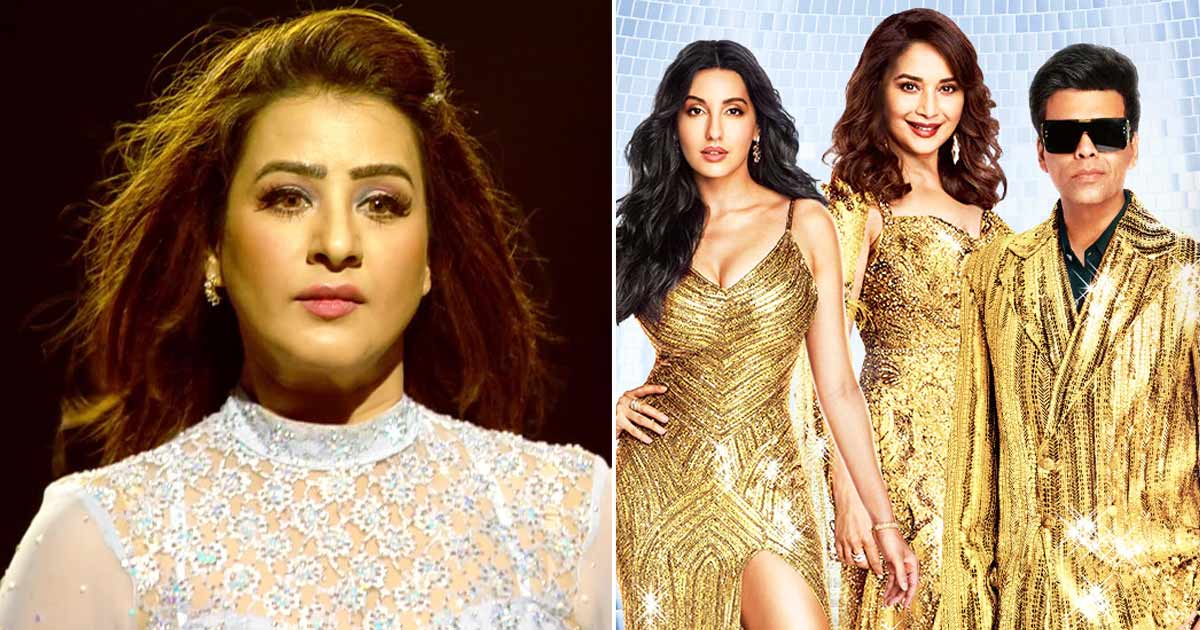 Jhalak Dikhhla Jaa has finally returned to the television screen after almost 6 years. Madhuri Dixit, Nora Fatehi and Karan Johar are on the judging panel this season, while Rubina Dilaik, Nia Sharma, Amrita Khanwiklar and Niti Taylor are among the other contestants. But it is Shilpa Shinde who is furious and has called the judges for her alleged inappropriate behaviour. Scroll down for all the details!

Looks like Shilpa is unhappy with the judges for being extra tight with the score. In a viral video on Instagram, the actress pointed out the shortcomings of each of the judges and how they should look beyond dancing skills as Jhalak Dikhhla Jaa is also a celebrity show.

Shilpa Shinde can be heard saying, “I kept quiet after seeing the scores and comments on Nia’s last two performances. But now I want to ask, ‘Karan sir, is he going to give a Dharma Productions film?’ It’s a dance show, what are you expecting in 3 minutes? Are you an Oscar awardee or a National Award giver? Have you seen the video of Rubina’s preparation? Whatever could have happened, are the judges responsible for that? There is no point in taking out the candle later. As long as the person is there, appreciate it, don’t eat later.

Not only this, Shilpa Shinde clarified in another video that she respects Jhalak Dikhhla Jaa and even followed the show but had a message for Karan Johar, Madhuri Dixit and Nora Fatehi.

“Karan sir does not know dance at all, so if you have to comment, then do your thing… Look at the makeup, costume, setup. Madhuri ji has every right to dance pe bole but where Nia gets a little emotional, ‘Aap gaddar kar kar hai’. You are sitting on the panel of Hindi channel Nora, little aap bhi Hindi sikh ke aao? That would be good.”

We wonder if any judge of Jhalak Dikhhla Jaa will react to his statement.

Must Read: Urfi Javed Covers His Property With Dress Made By Cassette Reels, Netizens Joke “Waiting For Ac*ndom Dress”

Govt Clarifies On DR, Says It's Based On Original Basic Pension Before Commutation