Talking about Vikram Vedha, in this film Hrithik Roshan is seen in the role of gangster and Saif Ali Khan as a police officer. Radhika Apte and Rohit Saraf are seen playing important roles with him. It is a remake of the 2017 film of the South with the same name. R Madhavan and Vijay Sethupathi were seen in the lead roles in Vikram Vedha, which came in Tamil language. The film was directed by Pushkar-Gayatri. He has also directed the Hindi version.

Also read: KBC 14: Ladies Taylor left the game on this simple question related to the constitution, missed out on winning Rs 50 lakh

Comedian Parag Kansara passes away after Raju Srivastava! Sunil Pal gets emotional, 'Comedians are leaving us one after the other' 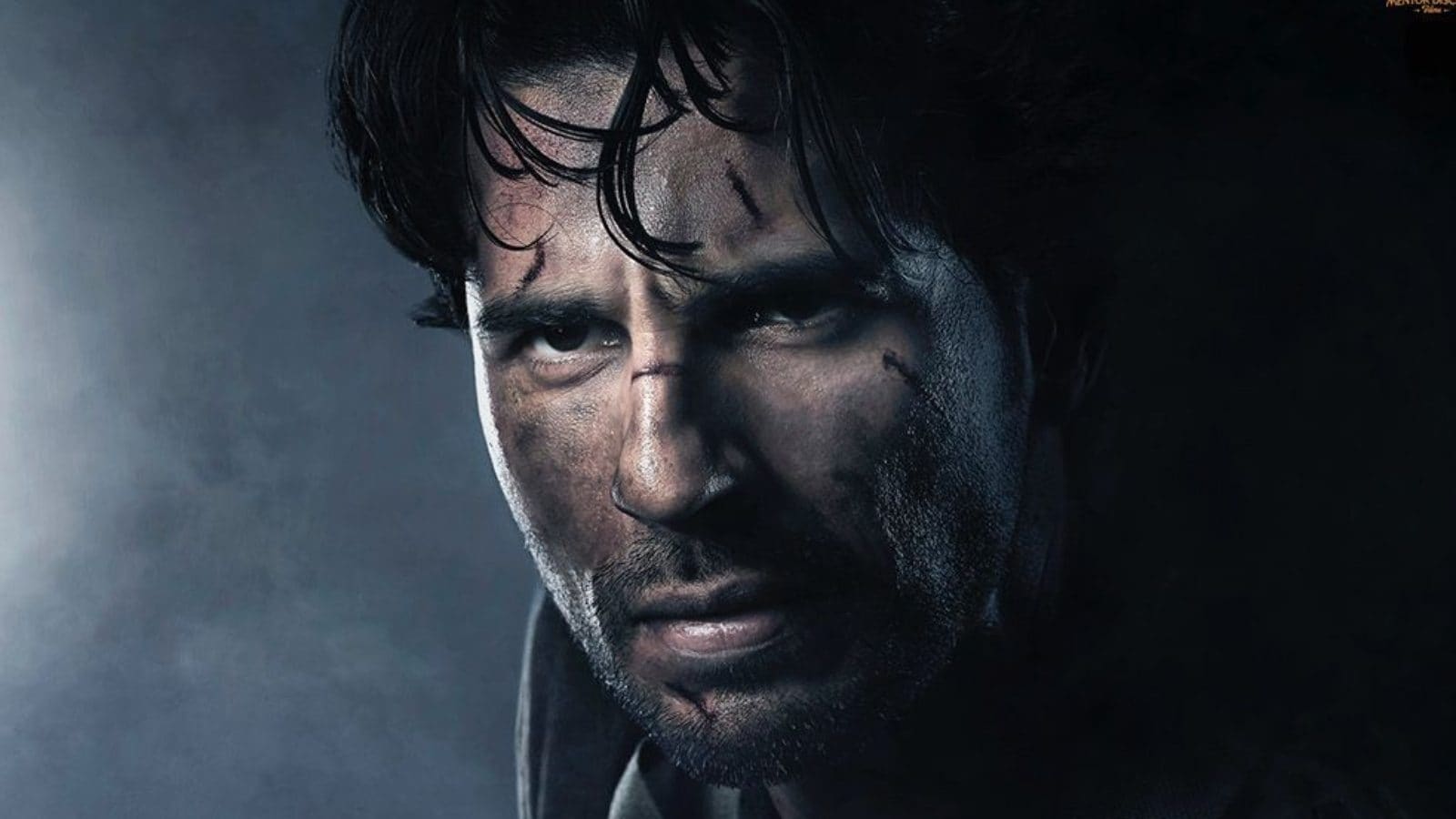 “We Always Blame The Actors And Not Directors”
12 mins ago