She questioned her relationship with Shaleen and called their bond ‘fake’ and said that they are just trying to imitate Shehnaaz Gill and Sidharth Shukla. However, this is not possible at all as Shehnaaz and Sidharth’s relationship was real.

Manya Singh said: “Everyone wants to be like Shehnaaz Gill and Sidharth Shukla, but they were real. His feelings were genuine. They were ready to die for each other. Why do these contestants forget that at the end of the day only one person wins the trophy. ,

Although initially Manya Singh and Sumbul Tauqeer Khan share a great bond, during one of the nominations rounds, Sumbul took Manya’s name and this affected their friendship.

In conversation with Archana Gautam, Manya said that Sumbul is playing a game by creating this fake bond and if she really knows how to play, then she doesn’t need to do all this.

“She is walking by holding a boy’s hand. If you want to show that age is nothing, it is better to do it on your own and not by holding someone’s hand,” said Manyata.

Meanwhile, the contestants are fighting over ration as well. In this episode, Shiv Thackeray and Soundarya Sharma can be seen having a heated argument over coffee.

Must Read: Mandana Karimi Leaves Bollywood In Protest After Sajid Khan’s Bigg Boss 16: “Don’t Want To Be Involved Where There Is No Respect For Women” 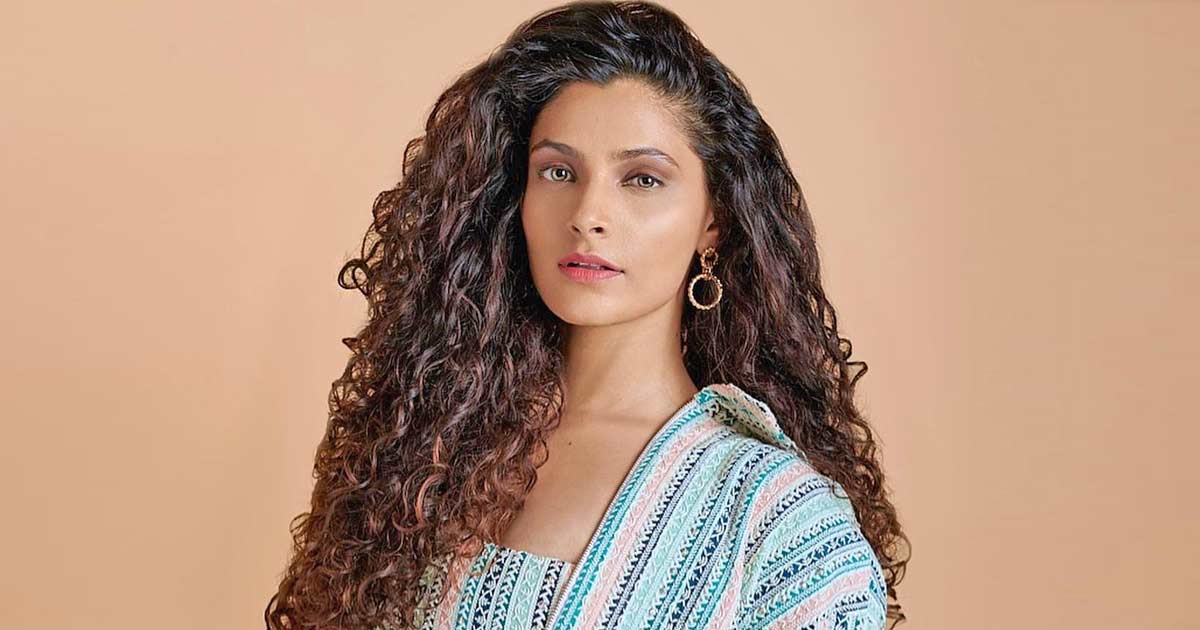 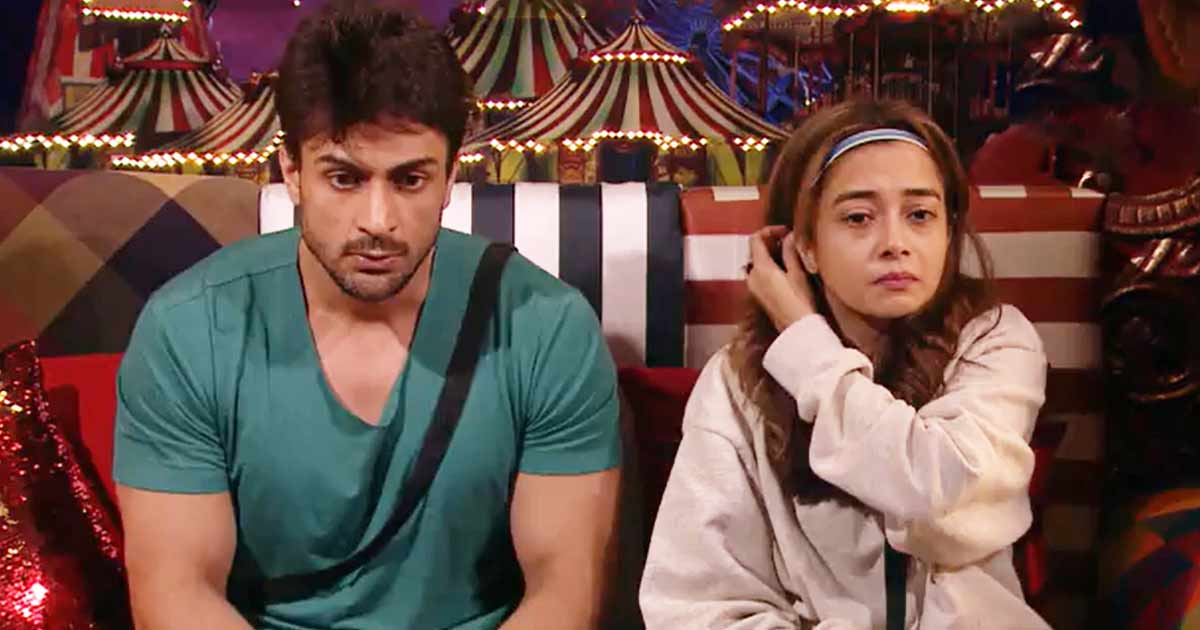 iPhone SE 3 too pricey? Better smartphones from Android at lower prices, find out
9 mins ago