Malaika Arora At Casino Launch: Wherever Malaika Arora goes, everyone’s eyes are fixed on her. His presence is so captivating that no one’s attention goes anywhere else. A similar scene was witnessed at the launch of a casino in Batumi, Georgia. In this recently organized event, Malaika reached in her very bold look. At the same time, she was also seen dancing on her popular item song ‘Munni Badnaam Hui’.

Malaika has shared a video related to the event on Instagram, in which fans have died on her after seeing her glamorous look. She is seen raising the heat of the event in a strapless shimmery gown. She is often in discussions about her cool look. She is also known for experimenting with her outfits. His latest look is also being liked by the fans. People are calling her Gorgeous, Stunning, Beautiful. Heart emoji are dropping in the comment box.

People’s senses were blown away by hangings

Malaika’s video is completely focused on her. How she enters the event in her glamorous look and how people are desperate to catch a glimpse of her…all this is clearly visible in the video. Malaika is also seen welcoming people in the local language and even blows everyone’s senses with her hangs on ‘Munni Badnaam’.

The video of Malaika Arora has become viral on social media. If we talk about the work front, then she is coming with a bang show very soon. It is titled ‘Aurora Sisters’, which she will host with her sister Amrita Arora. This show is said to be based on relationship. Malaika’s ex-husband Arbaaz Khan and current boyfriend Arjun Kapoor are also going to attend as guests. That is, this show is going to be quite a bang.

Can Lipstick, Garbage And Dating Sites Tell You If Global Recession Is on The Horizon? 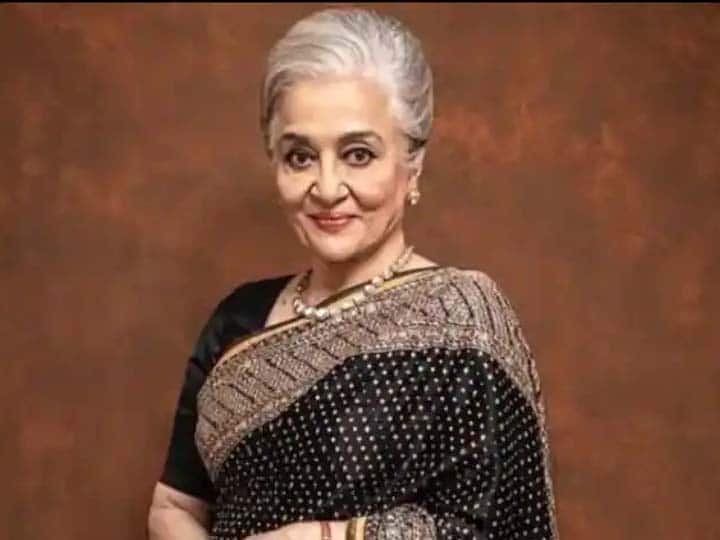 Revathy Reveals Why Kajol Refused Salaam Venky Initially, Didn’t Know Who Her Co-stars Were
13 mins ago

The Kind of Superstardom Aamir, SRK Have Can’t Be Seen Now
21 mins ago