The Directorate General of GST Intelligence (DGGI) has issued a show cause notice to Gameskraft Technology Private Ltd (GTPL), a Bengaluru-based online gaming firm, for not paying goods and services tax (GST) to the tune of Rs 21,000 crore, CNN-News18 reported. The show cause notice, which is the biggest in the history of indirect taxation in India, is for the period between 2017 to June 30, 2022.

Gameskraft Technology, which was accused of promoting online betting through games like Rummy Culture, Gamezy and Rummy Time, has been slapped a 28 per cent tax on betting amounts of nearly Rs 77,000 crore.

The DGGI during the probe found out that Gameskraft was not issuing any invoices to its customers and submitted fake/ back-date invoices, which were caught by forensic examination.

A Gameskraft spokesperson said, “Games of skill are a constitutionally protected activity per the Supreme Court and various High Courts across the country. Rummy is one such game declared to be a skill game like horse racing, bridge and fantasy games. Therefore, the notice is a departure from the well-established law of the land.”

The spokesperson added that as a responsible start-up with Unicorn status in the online skill gaming sector, Gameskraft has discharged its GST and income tax liabilities as per standard industry practice, which is now over a decade old.

“We are confident that we will be able to respond to this notice to the full satisfaction of the authorities since they have sought to apply 28 per cent tax applicable to games of chance and lottery, instead of the 18 per cent applicable to online platforms of games of skill,” the spokesperson said.

A group of ministers tasked by the Goods and Service Tax (GST) Council is studying to recommend ways to tax casinos, online gaming and betting, and horse racing. It is taking legal opinion and making efforts to differentiate between the three entertainment sectors before making its final recommendations to the Council.

“Chaired a meeting of the GoM on casinos, race courses & online gaming in New Delhi After taking the opinion of stakeholders & after successive meetings to seek the suggestions of all members, we will take legal opinion before submitting the final report,” tweeted Conrad Sangma, Meghalaya Chief Minister and head of the GoM.

The gross GST revenue collected in August 2022 stood at Rs 1,43,612 crore, up 28 per cent on a year-on-year basis. With this, the monthly GST revenues have exceeded Rs 1.4 lakh crore for six months in a row.

The trailer of Enola Holmes 2 is out and it's going to be Millie Bobby Brown vs Henry Cavill in a thrilling ride! 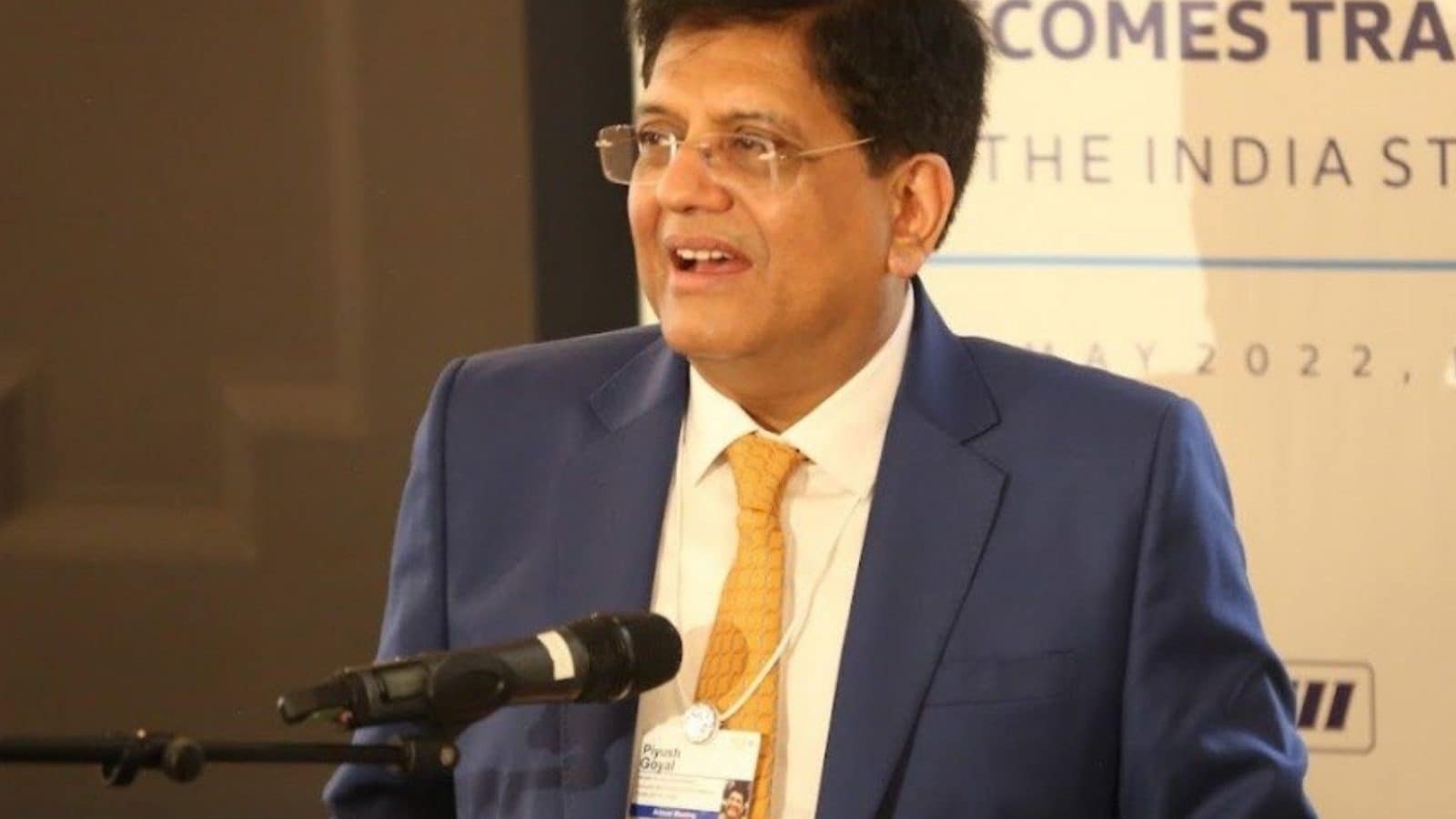 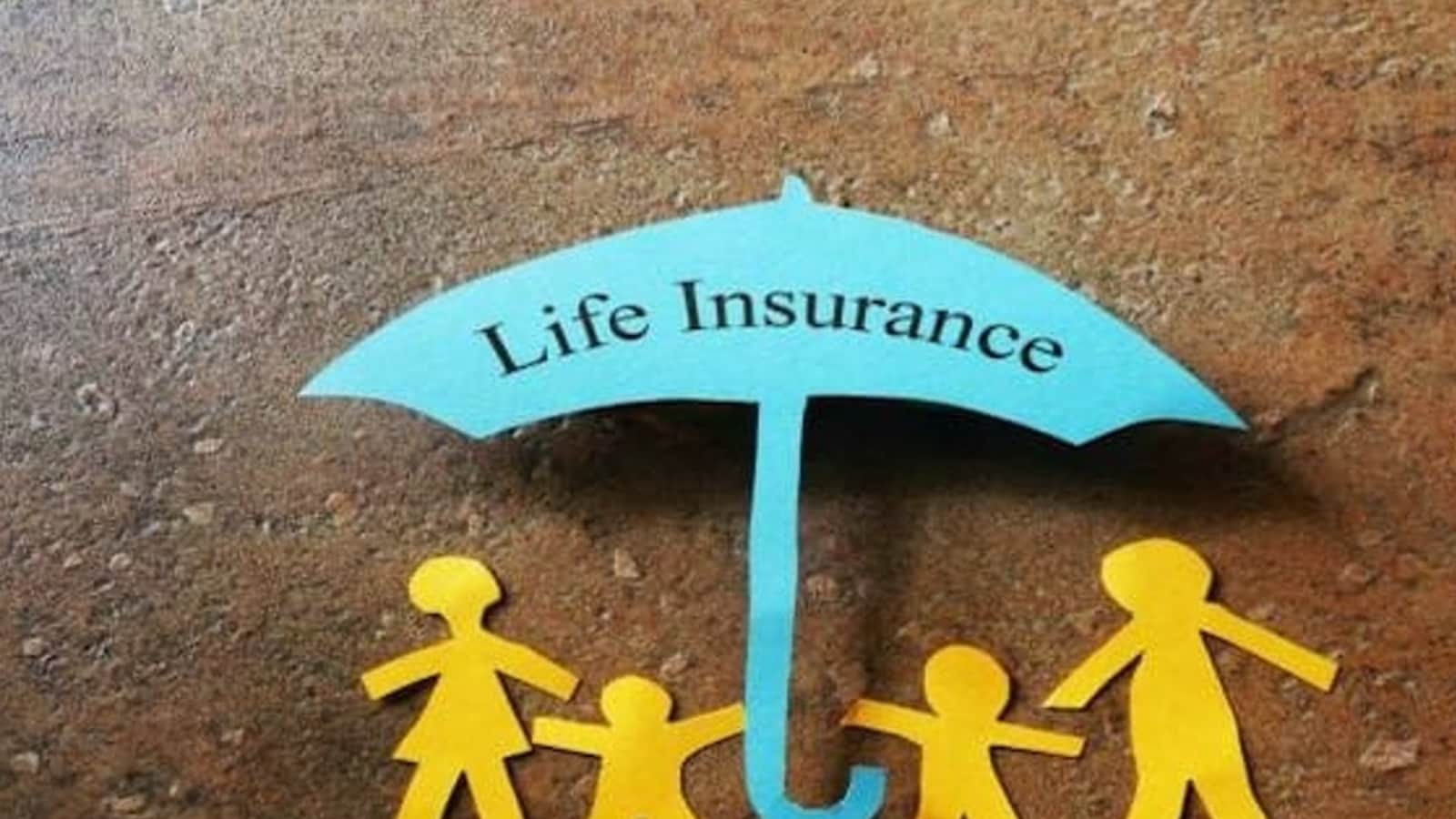 India, Australia Free Trade Agreement to Come into Force from December 29
7 mins ago

The Trivialisation of Bilateral Series
10 mins ago

Films Based On Kashmir: These films made on Kashmir before ‘Kashmir Files’, Hrithik Roshan’s film also included in the list
10 mins ago