Kareena Kapoor Birthday: Today is the birthday of actress Kareena Kapoor. Kareena was born on 21 September 1980 and today she is 42 years old. Not only films but also due to her personal life, Kareena Kapoor has made a lot of headlines. There are many such stories related to the life of the actress which are famous. Today we are going to tell you one such anecdote which is related to the marriage of Kareena Kapoor. According to media reports, the closeness between Kareena and Saif Ali Khan increased during the shooting of the 2008 film ‘Tashan’. After dating for a few years, Kareena and Saif got married in the year 2012.

However, if Kareena is to be believed, it was not all easy. The actress says that she was forbidden by her close friends to marry Saif. Actually people used to think that Kareena Kapoor’s career would be ruined after marrying Saif. There were two reasons behind this thinking, first that Saif was divorced, his first marriage was with Amrita Singh who broke up after 13 years. At the same time, the second reason was that Saif was the father of two children Sara Ali Khan and Ibrahim Ali Khan. Also he is 10 years older than Kareena. However, according to Kareena herself, her reasoning was that, ‘Whenever you have to do what you have to do, I wanted to get married at that time, so I did, I did not have any blueprint about it, nor did I sit with anyone. Planned it because I had to take the final decision regarding marriage. 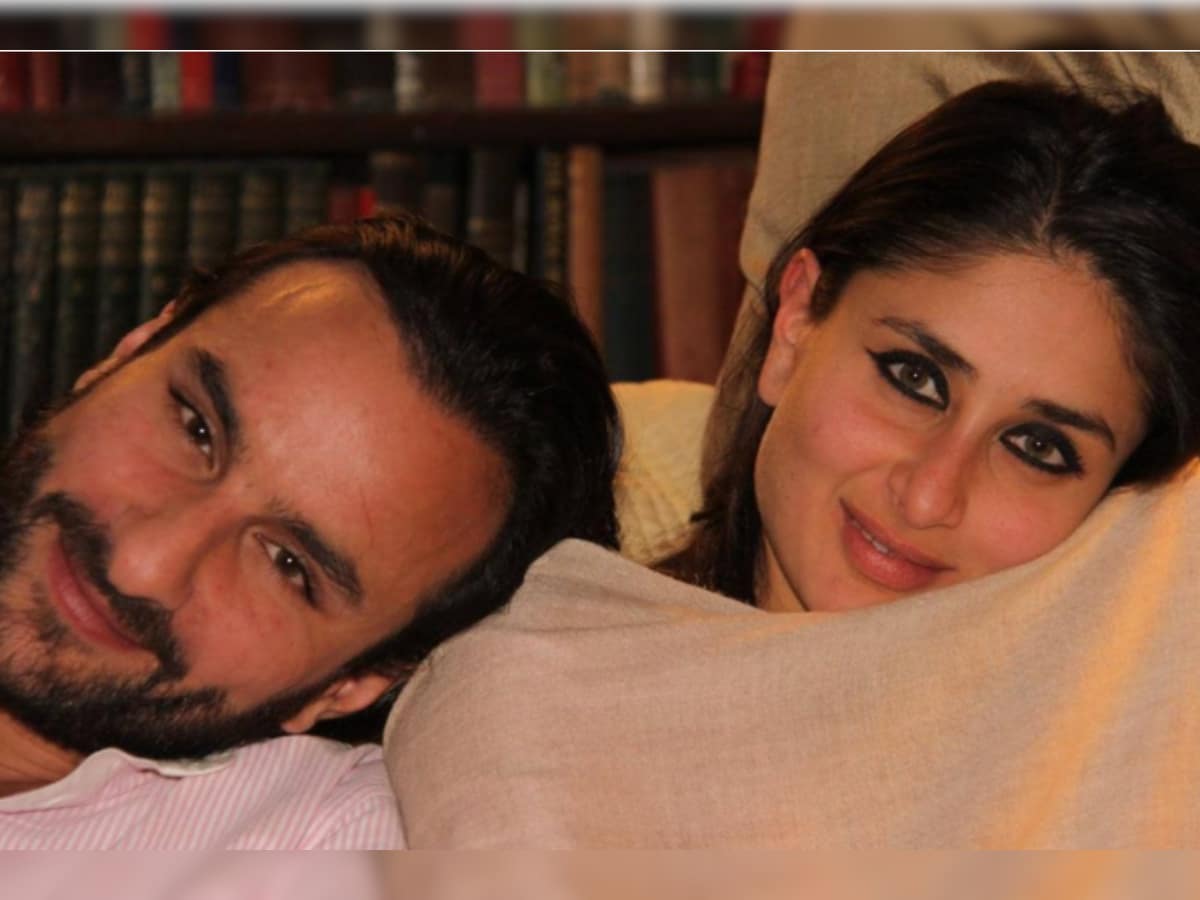 Let us tell you that the name of Kareena Kapoor and Saif Ali Khan is one of the famous couples of Bollywood today. They also have two children whose names are Taimur Ali Khan and Jehangir Ali Khan. If we talk about the film career, then Kareena Kapoor Khan was seen in the recently released film ‘Lal Singh Chaddha’. However, this film could not show anything special at the box office.

Parveen Babi’s luxurious beach flat has been deserted for 17 years, no buyer is being found, know what is the price

Sonam Kapoor Celebrates Son’s One Month Anniversary, Will Be Surprised To See The Picture Of The Gorgeous Cake

10 Dialogues of Bollywood’s 'Bad Man' You Can Never Forget

Recent and Upcoming Movies of the Actress 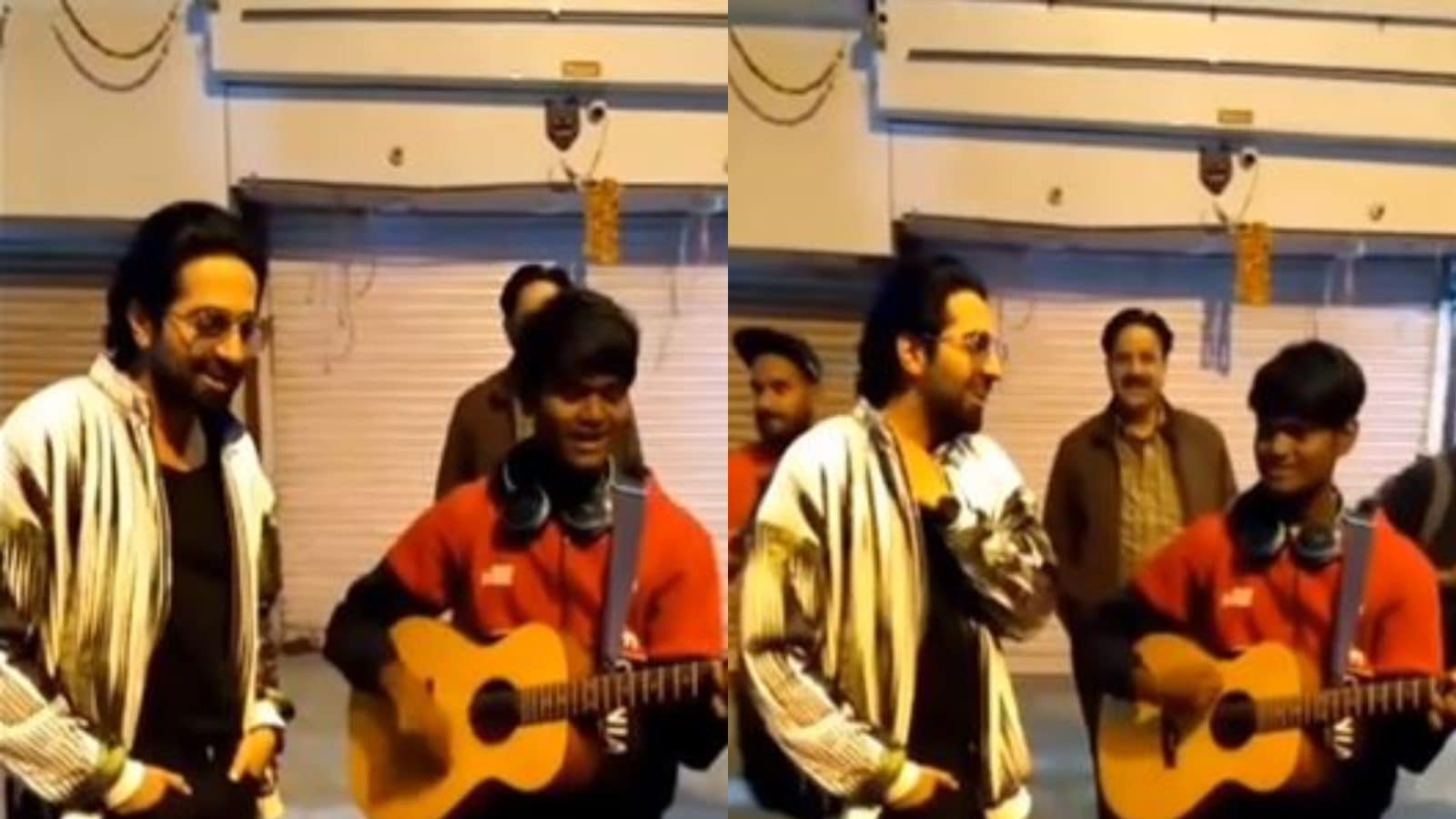 Featured Posts
Tollywood Actress Poonam Kaur Diagnosed With Fibromyalgia: All You Need To Know
49 seconds ago