“The performance of the Central Bank of India, currently under the prompt corrective action framework (PCAF) of RBI, was reviewed by the Board for Financial Supervision. It was noted that as per the assessed figures of the bank for the year ended March 31, 2022, the bank is not in the breach of the PCA parameters,” the RBI said in a notification on Tuesday.

Central Bank of India was the only bank under the RBI’s PCA framework. On August 8, the RBI had said the sustainability of a weak bank’s turnaround is a crucial precondition for it to exit PCA.

The bank was removed from the PCA framework following the review by the Board for Financial Supervision. The bank has provided a written commitment that it would comply with the norms of minimum regulatory capital, net NPA and leverage ratio on an ongoing basis. Also, the bank has apprised the RBI of the structural and systemic improvements in place now that shall help in meeting the aforementioned commitments.

The lender reported Rs 1,045-crore profit in the fiscal year. For the June quarter, it reported a 14.2 per cent rise in net profit to Rs 234.78 crore, as compared to Rs 205.58 crore in the same quarter of the previous financial year. The Gross NPA ratio fell to 14.9 percent of the gross advances as compared to 15.92 per cent in the year-ago period. Net NPAs also fell to 3.93 percent from 5.09 per cent in the first quarter of the previous financial year.\

Gross Advances rose 11 per cent year-on-year as of June to Rs 1.95 trillion. Retail agri and small loans accounted for 66 per cent of the total loan book. Total deposits rose 3.4 per cent to Rs 3.43 trillion. CASA in the total deposits was at 51.5 per cent.

The PCA framework was introduced in December 2002 as a structured early intervention mechanism along the lines of the Federal Deposit Insurance Corp.’s (FDIC) PCA framework. These regulations were later revised in April 2017.

To "Most Fun" Sister-In-Law Kareena Kapoor On Her Birthday, Wishes From Soha Ali Khan And Kunal Kemmu 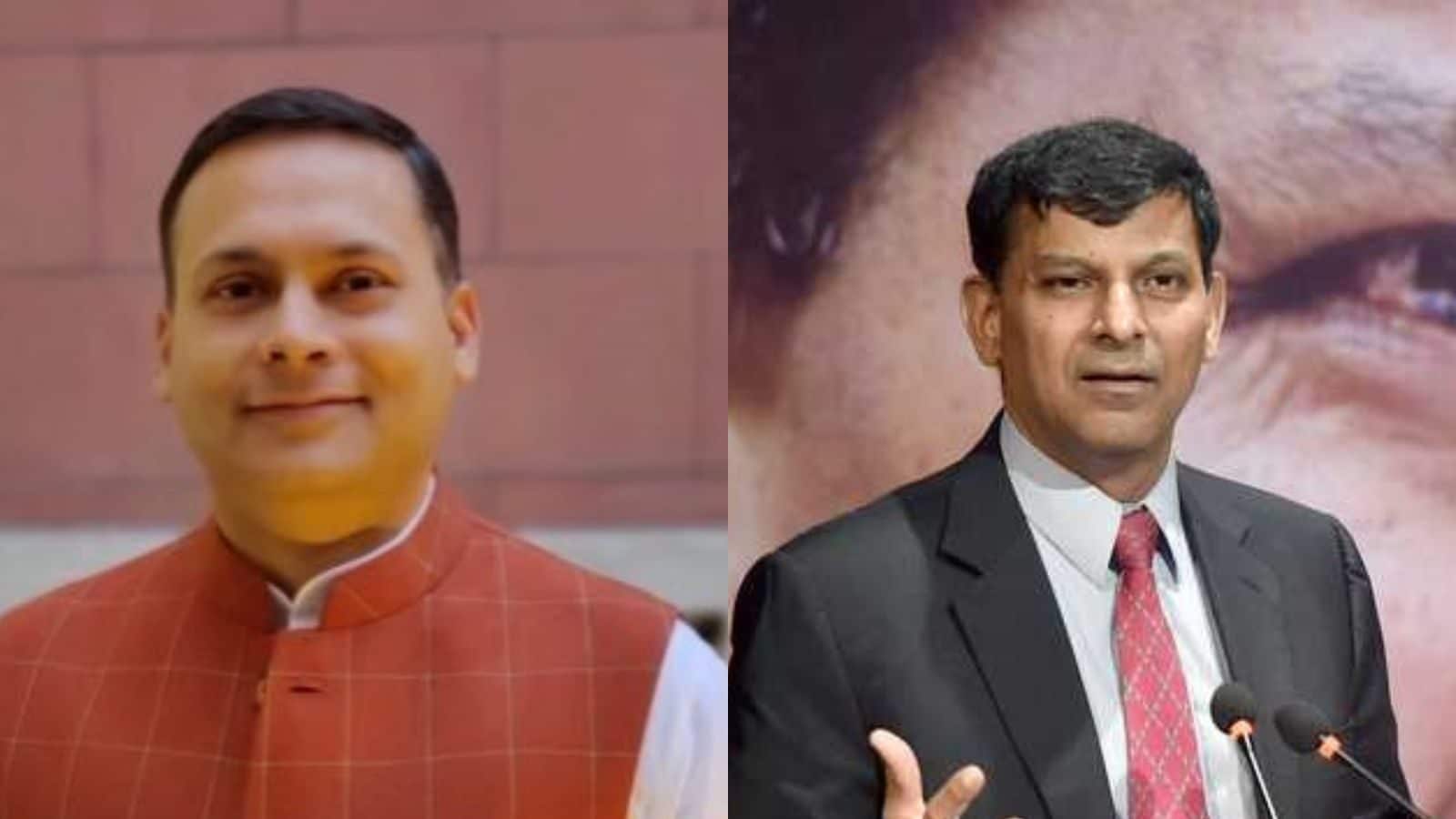 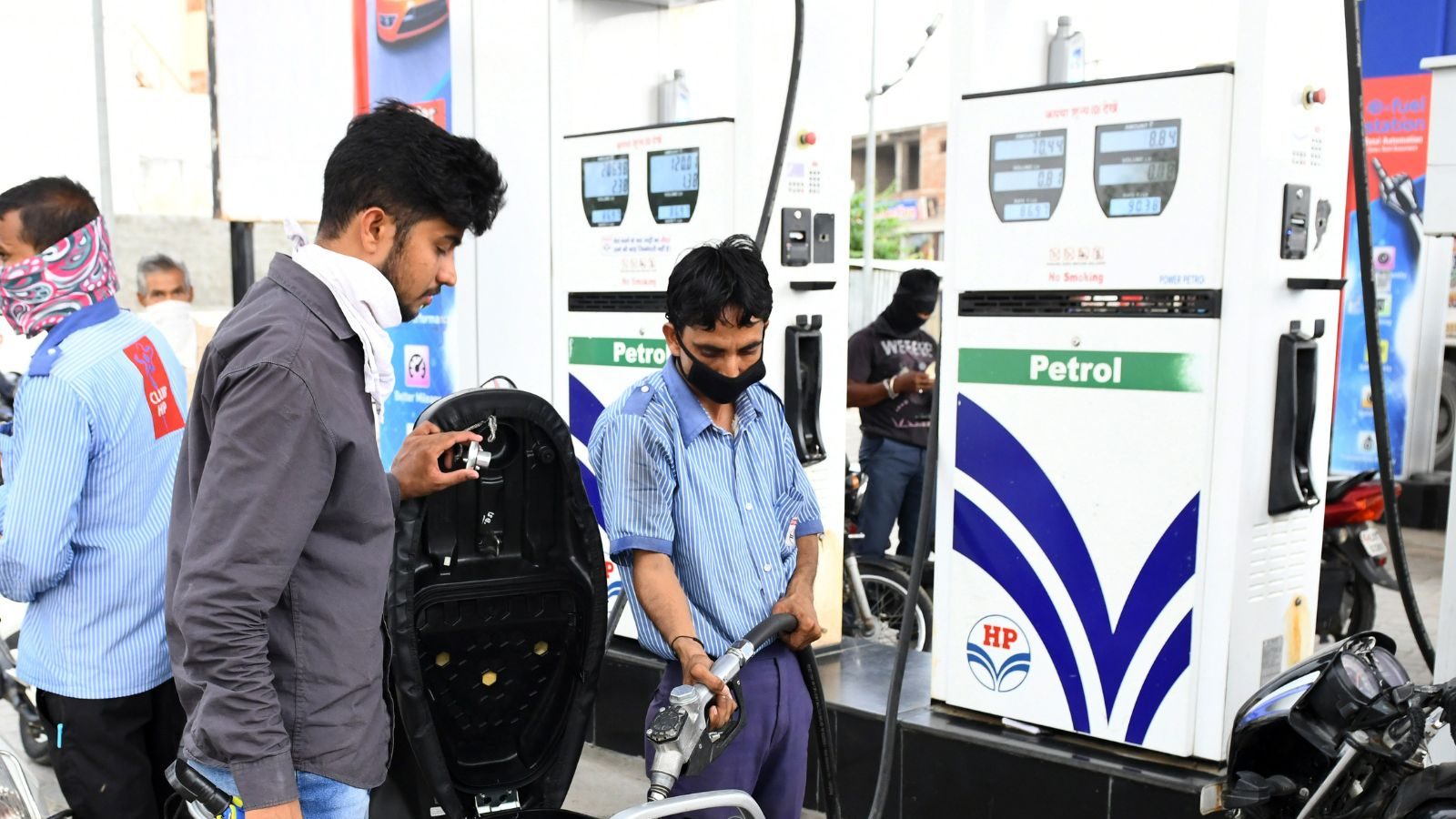