Chhello Show Oscar Entry: Director Pan Nalin’s film Chello Show (The Last Film Show) has been sent to Oscar as an Indian film. After being selected for the Oscar, the discussion of Chello Show has become very intense everywhere. Meanwhile, the reaction of Vivek Agnihotri, director of The Kashmir Files film, has come to the fore. Let us tell you that there were also speculations that Vivek’s The Kashmir Files could be selected for Oscar this time.

The film is being discussed in full swing on social media after the Film Federation of India selected the last film show for the Oscars. Meanwhile, The Kashmir Files director Vivek Agnihotri has expressed happiness over the success of the Chello show. In fact, Vivek Agnihotri tweeted on his official Twitter handle and wrote that- ‘Many thanks to the entire team of The Last Film Show Chello Show for being selected as India’s official entry. Best wishes to him for the best film award at Oscars 2023. I express my gratitude to all the well wishers and especially the media who were in favor of The Kashmir Files.

A big congratulations to the entire team of #LastFilmShow (Chhello Show) for being selected as India’s official entry. Wishing them the best film award at the #Oscars2023

I thank all the well wishers and specially media which was rooting for #TheKashmirFiles. 🙏🙏🙏 pic.twitter.com/nNjOe2Fv3D

This film was also in the race

Now that the Chello Show has been approved as an Indian film for the Oscars, it has left many films disappointed. Actually, there were speculations about the famous director of South Cinema SS Rajamouli’s RRR that this film could be the first choice for Oscar 2023. Not only this, according to the news of the Variety web site, RRR was also placed in the Best Feature Film category in the Oscar Prediction List.

Shalin Bhanot Finalised For Salman Khan's Bigg Boss 16 and Is 'Excited' About It: Reports 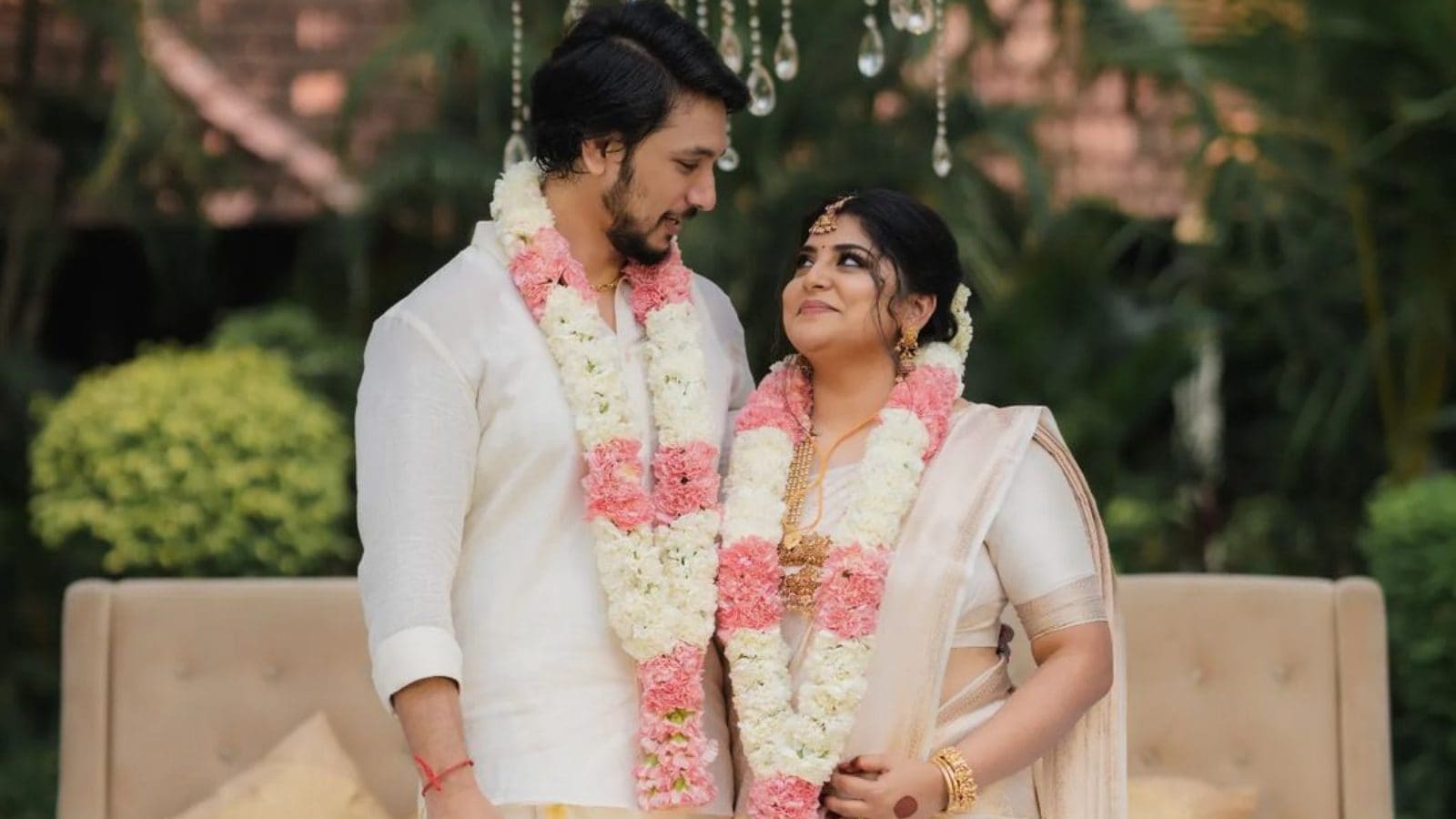 First Pics From Their Fairytale Wedding Go Viral
5 mins ago

Kareena Kapoor Khan Urges People to Listen to Their Children, Shares Quotes on Parenting
13 mins ago