Happy Birthday Ayushmann Khurrana: Ayushmann Khurrana has worked in most of the films that have been made on different types of subjects in the last few years. Ayushmann started his film journey with Vicky Donor. Although even before this, he was very active in the entertainment world. Ayushman is celebrating his 38th birthday today, on the occasion of his birthday, let’s know about Ayushmann Khurrana.

before going to the movies

Ayushmann Khurrana got an entry in Bollywood with the film Vicky Donor in the year 2012. His film was a hit. With this, Ayushmann’s work was highly praised. Ayushmann also received that year’s Filmfare Best Male Debut Award for his excellent acting in this film. After this film, he never looked back. Today he is counted among the finest actors of the film world.

Why did Danny Denzongpa leave Parveen Babi’s side? the reason will surprise

Bhojpuri Song: Seeing Monalisa coming to the gym to work out, the hearts of those who want to slip, the video went viral

Rubina Dilaik Opens Up On Harassment By 'Paid Trolls', Claims They Tried To Break Her and Abhinav Apart 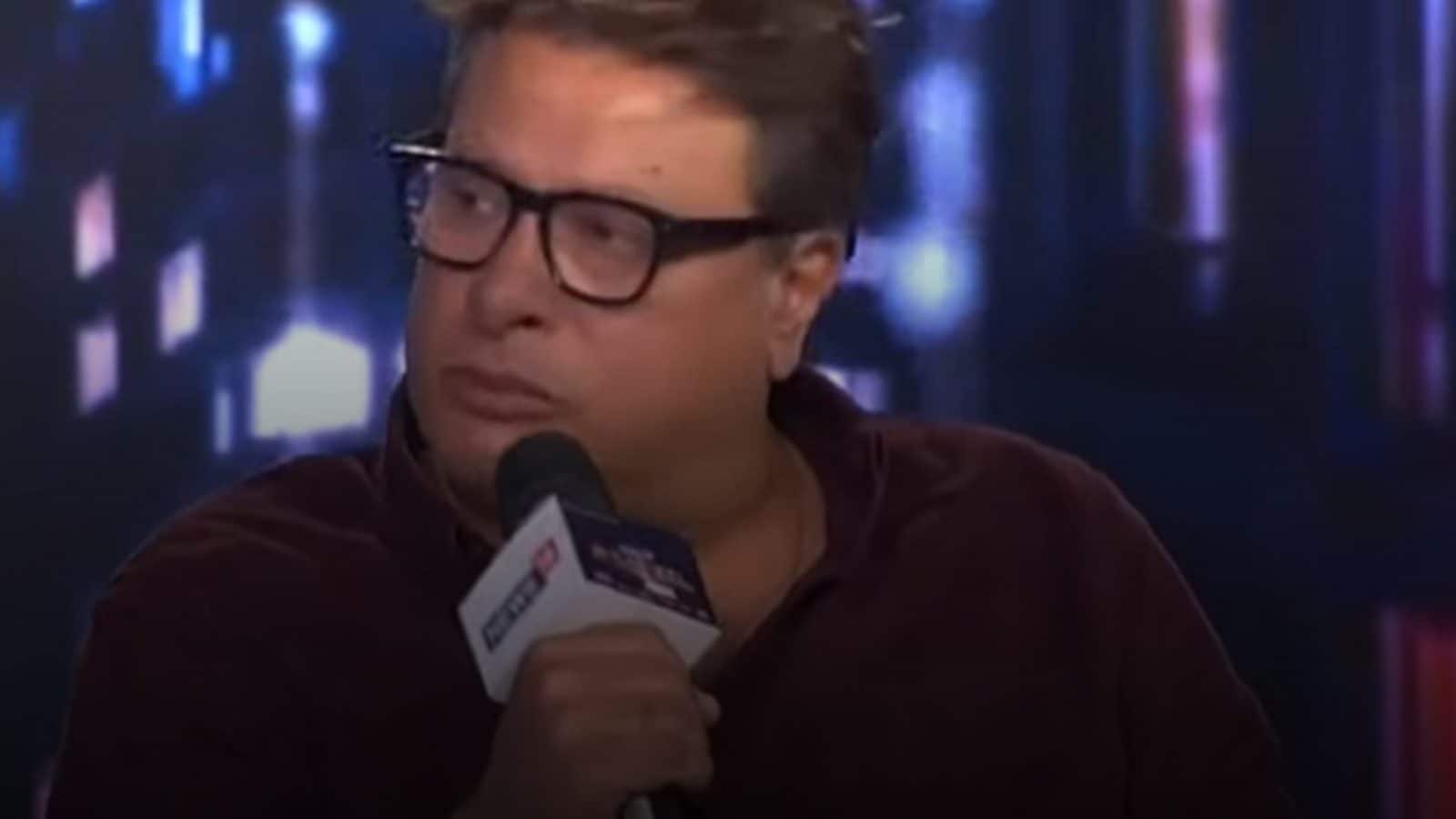 “If you are considering ap*rn star…”
12 mins ago