Ali Fazal and Richa Chadha are trying to wrap up their work commitments before the wedding celebrations begin.

Ali Fazal and Richa Chadha are all set to tie the knot at the end of this month. Wedding celebrations will begin on September 30 in Delhi.

Richa Chadha is currently in Mumbai shooting for Sanjay Leela Bhansali’s Heeramandi and Ali Fazal has been shuffling between Mumbai and Lucknow for shooting Mirzapur 3. The actors have been committed to complete shooting of their current commitments ahead of their wedding celebrations. Richa was originally meant to wrap up shooting this week, but her song shoot for Heeramandi has been delayed and will now wrap up late next week.

Richa will soon after fly down to Delhi on 27th September and Ali will join her shortly after in order to complete all the prep for their wedding celebrations and functions which will start in Delhi first.

The couple will tie the knot in Mumbai after a three day pre-wedding bash near Delhi to be held in a royal heritage fort. The pre-wedding celebrations will kickstart on September 30 in Delhi and conclude in Mumbai on 7th October.

The wedding is set to take place in Mumbai in an intimate ceremony with close family and friends. The couple will have two grand receptions for Delhi and Mumbai on 2nd October and 7th October respectively apart from other celebratory events.

According to ETimes, while the pre-wedding bash will start in September end and go on till October 2 in Delhi, the wedding will happen on October 6 and the reception on October 7 in Mumbai.

Richa and Ali first met on the sets of Fukrey in 2012 and soon fell in love. After dating for seven years, Ali proposed to Richa in 2019, and the couple was to get married in 2020. However, it got postponed due to the pandemic and the couple was planning to tie the knot in March 2022. Also, the two are also set to reunite onscreen for the third instalment in the franchise – Fukrey 3.

iOS 16 rolled out; On iPhone 12, iPhone 13 gets this fascinating new feature; you will say 'Wow!' 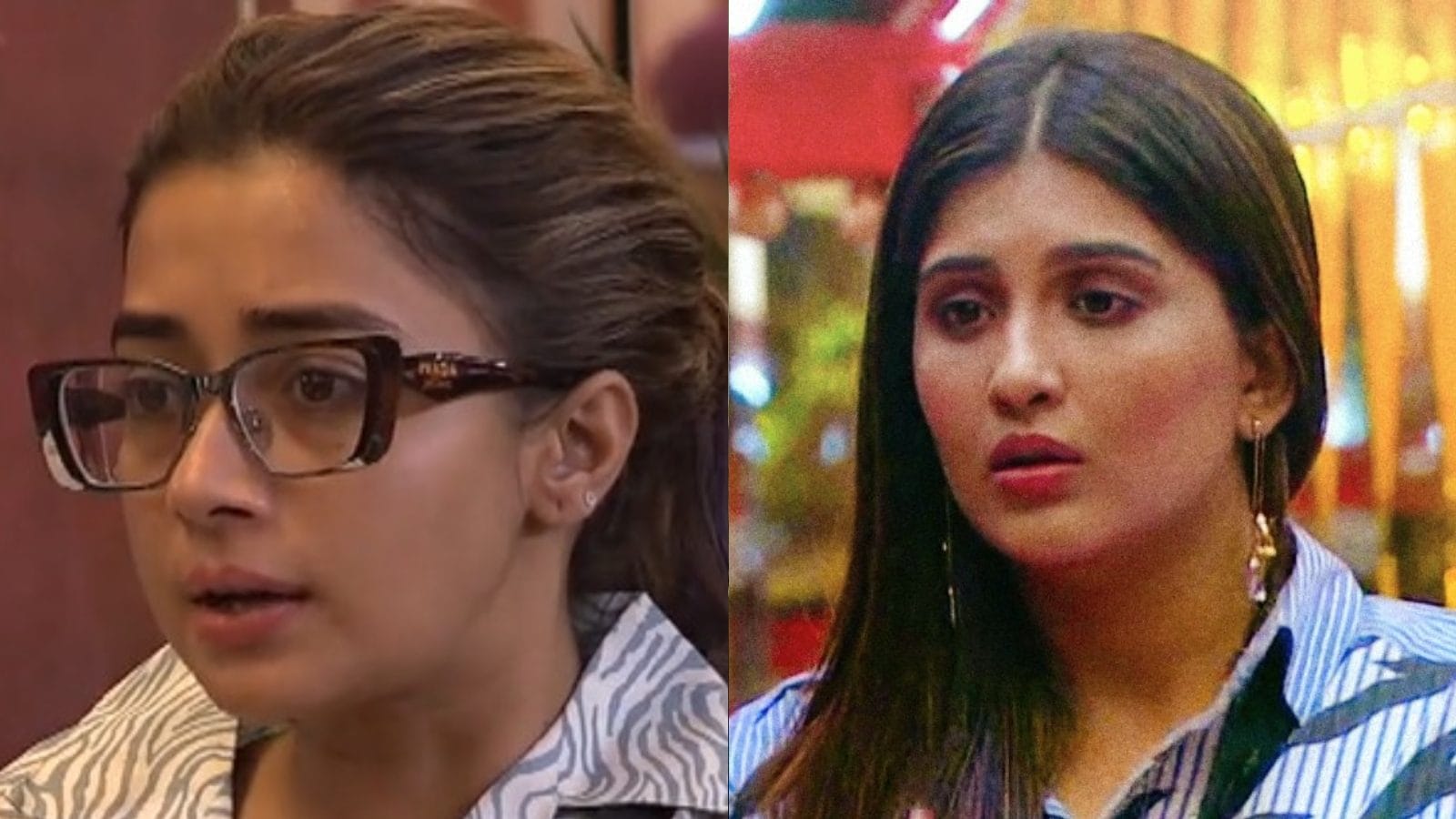 Not only ‘The Kashmir Files’, these films and series also have to face opposition from the people
10 mins ago