According to the Punjabi sensation, director Ayan Mukerji did not leave any stone unturned to utilize the cast talents in the best way possible. During the same interaction, she was also asked the name of the character who she’d want to replace from the cast of Brahmastra. While sharing her candid thoughts, Saxena revealed that if given a chance she could have played Mouni Roy’s character better.

The Punjabi star did not fail to share the reason behind wishing to replace Mouni Roy. She believes that she has got the apt height and looks. Saxena explained that her eyes can speak louder than words. The actress claims that these small things could have made the movie more appealing. She said, “I could have played Mouni Roy’s character better if given a chance. Because I have got that height, I look beautiful and I feel my eyes can speak louder than my words. So yes, I feel I could have done this better. Because it is one of those movies which has left the audience in awe and including me.”

On the professional front, Jyoti Saxena is likely to be next seen in music sensation Mika’s upcoming music video. About Brahmastra, the first-weekend collection of the fantasy film was a whopping Rs 225 crore worldwide. As per India Today, Brahmastra has already entered the 150-crore club domestically. Early reports suggest that the collection of the movie on Tuesday i.e. Day 5 is estimated to be between 12.75 to 13.75 crores.

If the domestic collection is to be further bifurcated, then the original Hindi version has garnered about 132.50 crores, meanwhile, the rest 17.50 crores were minted by its dubbed South version. The portal predicts if the performance of the film remains steady, it can be expected that the movie would enter the 250-crore club domestically in the post-pandemic era.

The plot of the movie narrates the story of a secret mystical group, Brahmansh, who are defending Brahmastra, the most powerful weapon that can easily destroy the entire universe. With Shiva (the Agni Astra played by Ranbir Kapoor) who headlines the Indian superhero war.

The second part of the trilogy, Dev, which is likely to feature Ranveer Singh and Deepika Padukone, is expected to hit the theatres by 2025.

In Pics: Gauahar Khan wore a very expensive green bandhani set, you will be surprised to know the price 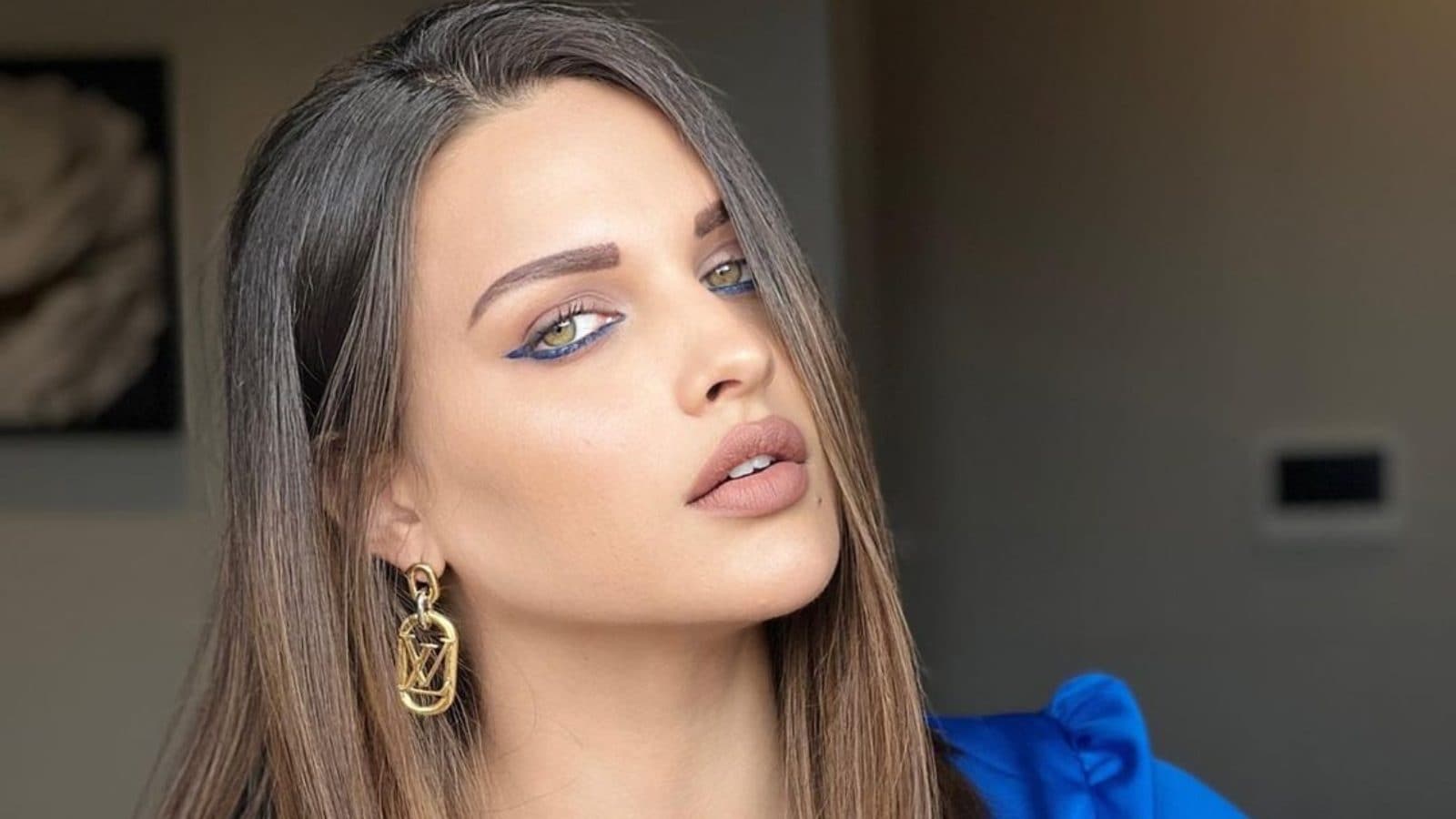 Want To Start Your Online Business? Take Note Of These Profitable Ideas
6 mins ago

Brazil must be at their best to beat Croatia: Danilo
7 mins ago