Are you a Neelam Kothari fan? High five. The actress is all set to make a full-fledged acting comeback. And we just can’t keep calm. Our guilty pleasure, the second season of Fabulous Lives Of Bollywood Wives, starring Neelam, Maheep Kapoor, Seema Sajdeh and Bhavana Pandey is streaming on Netflix. If you have followed the show, you must be aware that the actress will be featured in Zoya Akhtar’s Made In Heaven, season 2. Neelam Kothari will star alongside her husband Samir Soni as well as Maheep’s husband Sanjay Kapoor in the Amazon series. While the star cast and the makers have been tight-lipped about the details of the project, in a chat with a leading daily, Neelam opened up about her experience of working with Samir Soni and Sanjay Kapoor in Made In Heaven 2.

Neelam, who was nervous about making a comeback after a long hiatus, credited her husband Samir Soni for calming her down at the shoot. She told Pinkvilla, “Luckily Samir was with me on that day of the shoot and he was calming me down. I was grateful he was there with me.” On working with Samir and Sanjay Kapoor in the Made in Heaven 2, Neelam felt as if it was a continuation of Fabulous Lives Of Bollywood Wives and she had “great fun.”

On the first time facing the camera, while shooting for the Amazon Prime series, Neelam shared how it was a different experience than shooting for Fabulous Lives of Bollywood wives. “I was so nervous going back on set for Made In Heaven 2. For Fabulous Lives, I wasn’t nervous at all, I was just playing myself. But here, it was like ‘OMG I’m actually back in front of the camera’,” she said.

Gauri Khan Confirms She Will Appear in Koffee With Karan 7, Will Shah Rukh Khan Accompany? 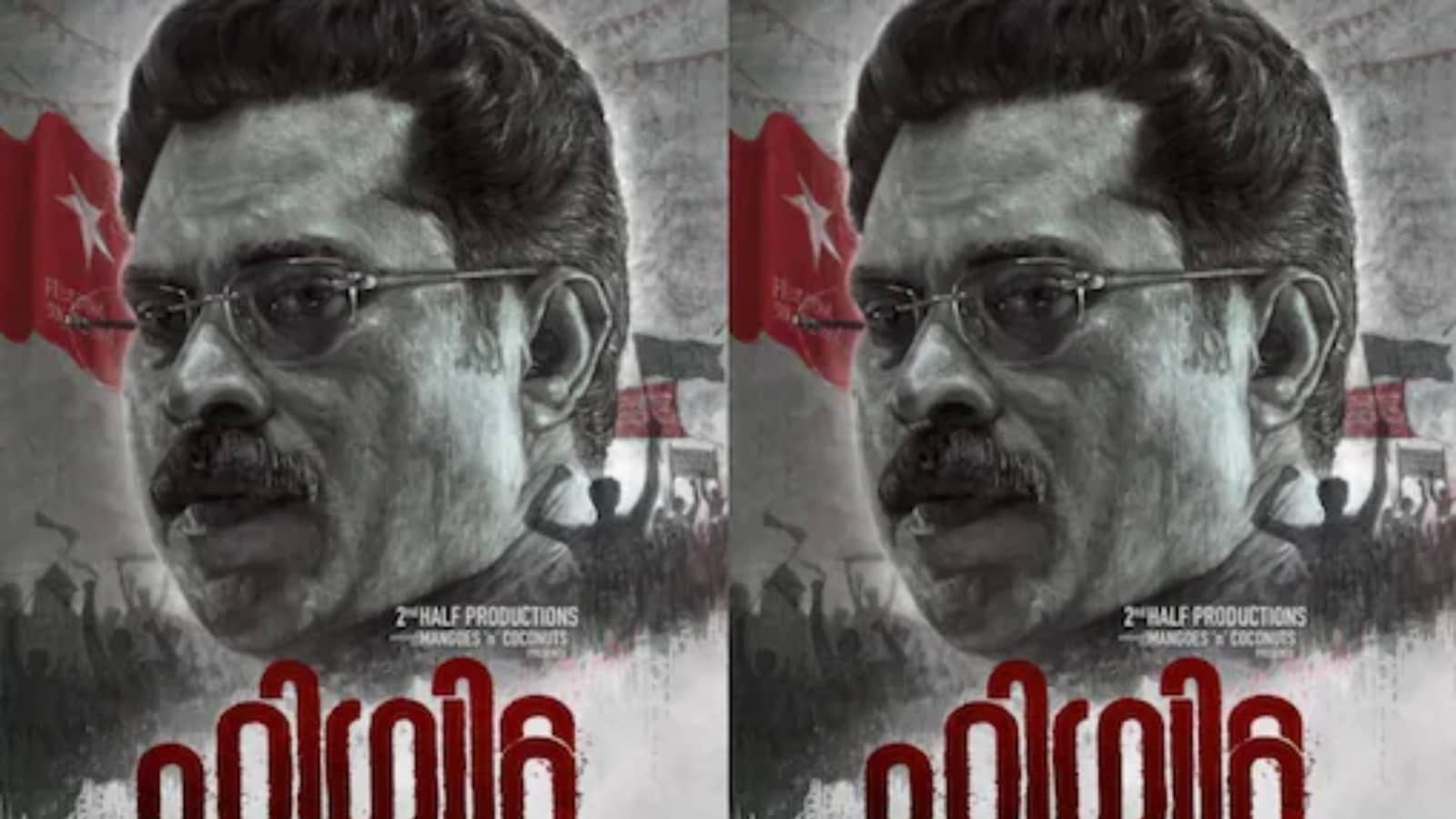