Bangtan TV on Wednesday dropped a behind-the-scene video of BTS leader Kim Namjoon’s track Sexy Nukim for which he collaborated with award-winning Korean musical collective Balming Tiger. The track was dropped earlier this month. The shoot sketch video of the MV starts with RM posing for the camera and then it cuts to show him entering the shoot location. Dressed in a white crisp shirt and black trousers, the rapper looks dazzling. After greeting everyone, he says that Balming Tiger is a cool team and talks about his collaboration with them.

The new track marks the first-ever collaboration of RM with Balming Tiger, who brought rapper Omega Sapien, songwriter Mudd the student, and rising producer-rapper BJ wnjn together for the latest release. The video then shows the rapper listening to the instructions of the director and giving his shots. He is also shown warming up before rapping a few lines from the song. For the shoot, he donned a black suit over his shirt.

RM also said that it took him nearly 30 minutes to write the lyrics of Sexy Nukim. “I tried to write what I normally do well, fun things. The song is called Sexy Nukim so I went for a sexy vibe,” RM said. Nukim translates to ‘feelings’ in Korea.

The music video of the track, which was directed by Japanese filmmaker Pennacky, aptly comprises all the elements of an experimented indie film. With peppy camera effects, Sexy Nukim makes brilliant pop-culture references highlighting the story of young minds which is filled with chaotic feelings.

Meanwhile, the BTS members consisting of RM, Jin, Jimin, Suga, J-Hope, V and Jungkook have taken a hiatus as a group to focus on their solo activities. Following the announcement, Jungkook released his solo track Left and Right with Charlie Puth and J-Hope dropped his solo album, Jack in the Box. V was seen in the show In the Soop: Friendcation with his Wooga Squad. 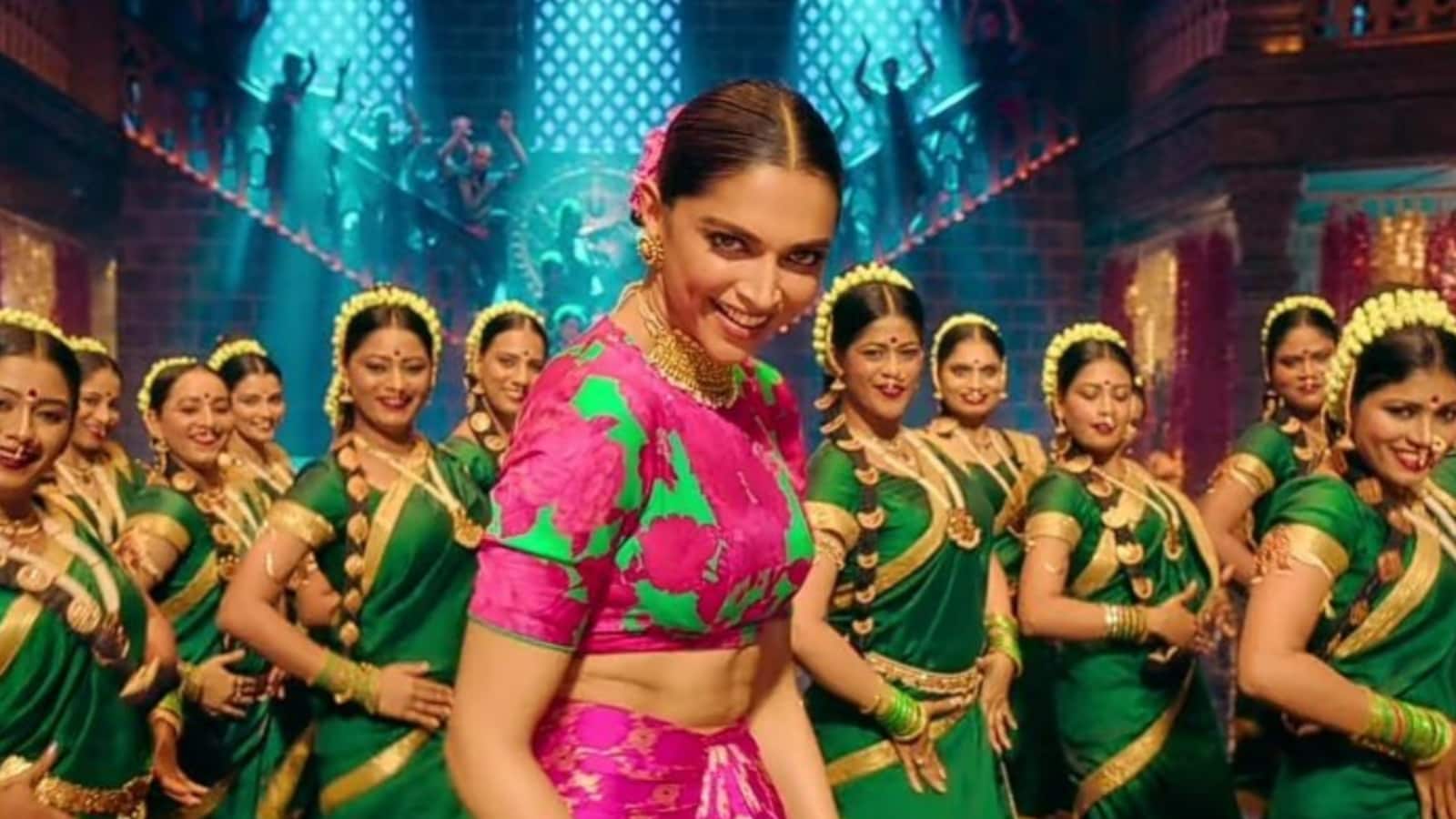