Fatima Sana Shaikh posted a photo with Vicky Kaushal and Mohammed Zeeshan Ayyub as they took off for the shooting schedule of Sam Bahadur.

Fatima Sana Shaikh is one actress who has always showed promise with her performances on screen. While she left everyone impressed with her performance as Lali in Modern Love Mumbai, she is now gearing up to essay a real-life character on screen in her upcoming film ‘Sam Bahadur’. She has left for her shooting schedule with her costars for the film.

Seems like Fatima is in no mood to rest as she directly jets off to work on her upcoming film ‘Sam Bahadur’ with her costars. The actress recently posted a picture with her co-stars Vicky Kaushal and Mohammed Zeeshan Ayyub from a flight as she jokingly called them ‘Achhe Bachche’ in the caption. Fatima will be seen playing the character of former late Prime Minister Indira Gandhi. It would surely be a treat to watch her playing such a strong woman in the film. The movie is based on the life of Sam Manekshaw, who was the Chief of Army Staff during the Indo-Pakistani war of 1971. He was the first army officer to get promoted to the rank of field marshal.

On the work front, along with Sam Bahadur, Fatima Sana Shaikh has an interesting lineup and she will also be seen in Dhak Dhak directed and co-written by Tarun Dudeja, co-produced by Taapsee Pannu, Pranjal Khandhdiya and Ayush Maheshwari. However, other details of the film such as the release date have not been revealed yet. Taapsee’s Outsiders Films has collaborated with Viacom18 Studios for the movie. 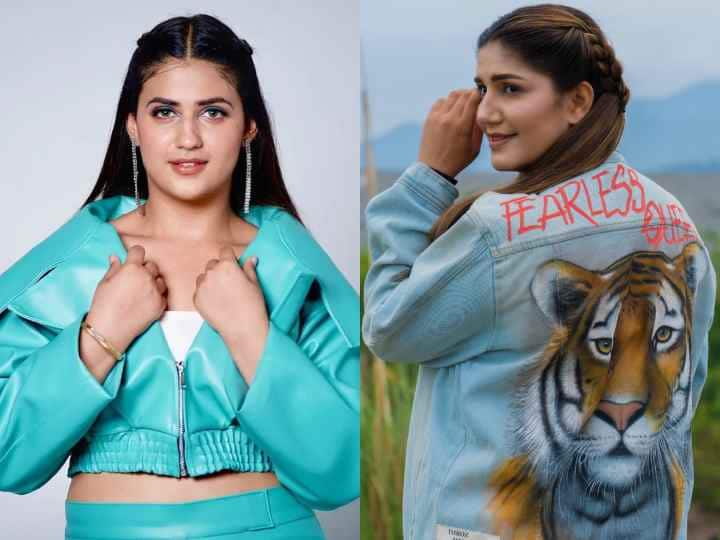 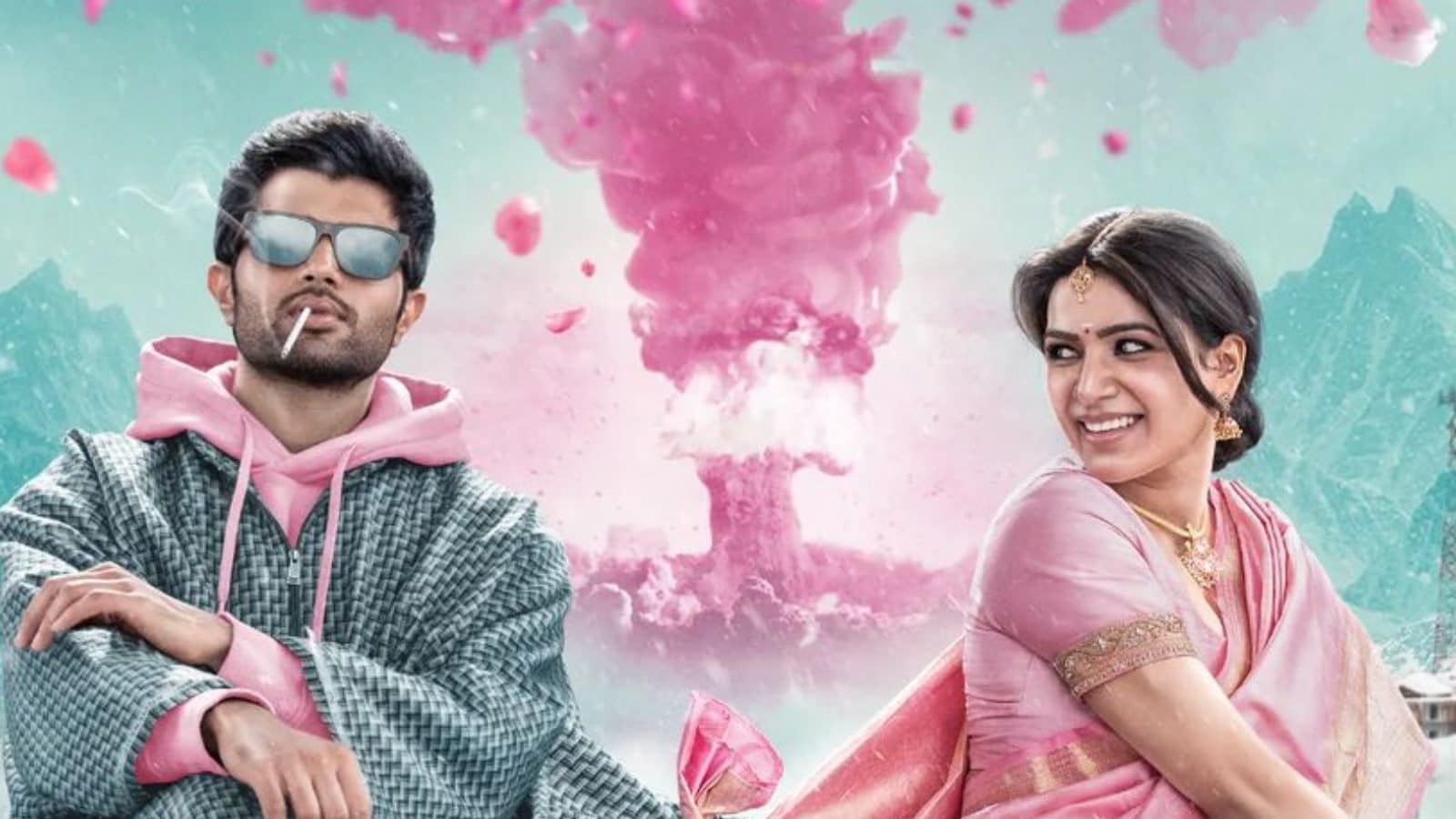 Samantha Back from US After Myositis Treatment, to Resume Shoot With Vijay Deverakonda on This Date?
17 mins ago

Nothing planned for Phone 2 yet! This is what nothing will do instead
18 mins ago