Chandu appeared in the first episode of the show

Chandan Prabhakar was seen in the first episode of ‘The Kapil Sharma Show’. However, this time he was seen making people laugh by becoming an idliwala and not a chaiwala. He was seen doing comedy in the first episode of the season. His presence in the show was visible only for a short time. Amidst the announcement of leaving the show, his showing like this is surprising people.

Krishna and Bharti will also not be part

Krushna Abhishek had revealed a few days ago that, he will not be a part of this show. There was an issue regarding Krishna’s contract with the makers, due to which he left the show. At the same time, Bharti Singh has not left the show, but her presence will be very less. The reason for this is that, she has the responsibility of a child on her shoulder and at the same time she is soon going to host the singing show ‘Sa Re Ga Ma Pa Li’l Champs’. 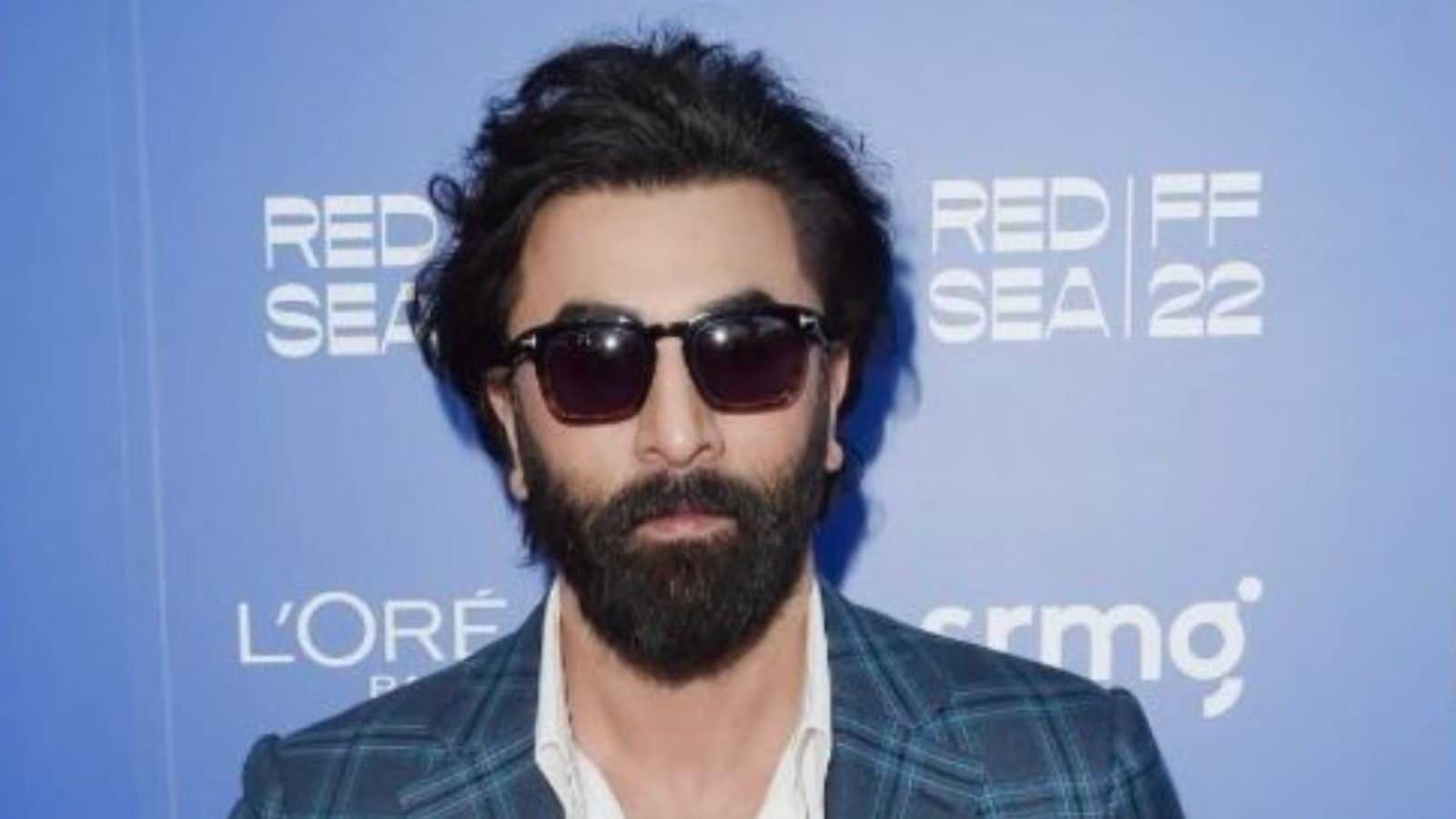 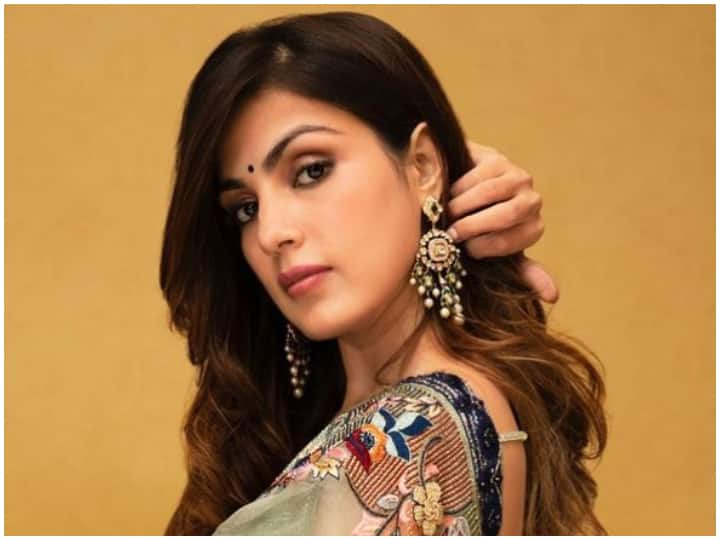 Ranbir Kapoor Looks Back at Shamshera’s Failure, Says ‘The Biggest Mistake I Made Was…’
3 mins ago