The Apple A16 Bionic chip in iPhone 14 Pro proves a massive 28 percent GPU performance upgrade over A15 Bionic. Here are all the details.

Apple A16 is fast enough on iPhone 14 Pro

The A16 Bionic has much more to offer than the A15 Bionic. While the A15 Bionic used the 5nm node, the A16 gets the new 4nm, which is the same as the production process of the Snapdragon 8+ Gen 1. Theoretically, we could expect much better battery life from the A16 equipped models.

However, the benchmark data is only one aspect of the story. After all, AnTuTu shows that the Snapdragon 8+ Gen 1 phones are more powerful than the iPhone 14 Pro models this year. In the real world, it’s the optimization that matters and Apple is a master at that. Therefore, despite the fact that Apple gave the year-old A15 Bionic chip to the iPhone 14, Apple claims that it is faster than many Android flagships in terms of overall performance. 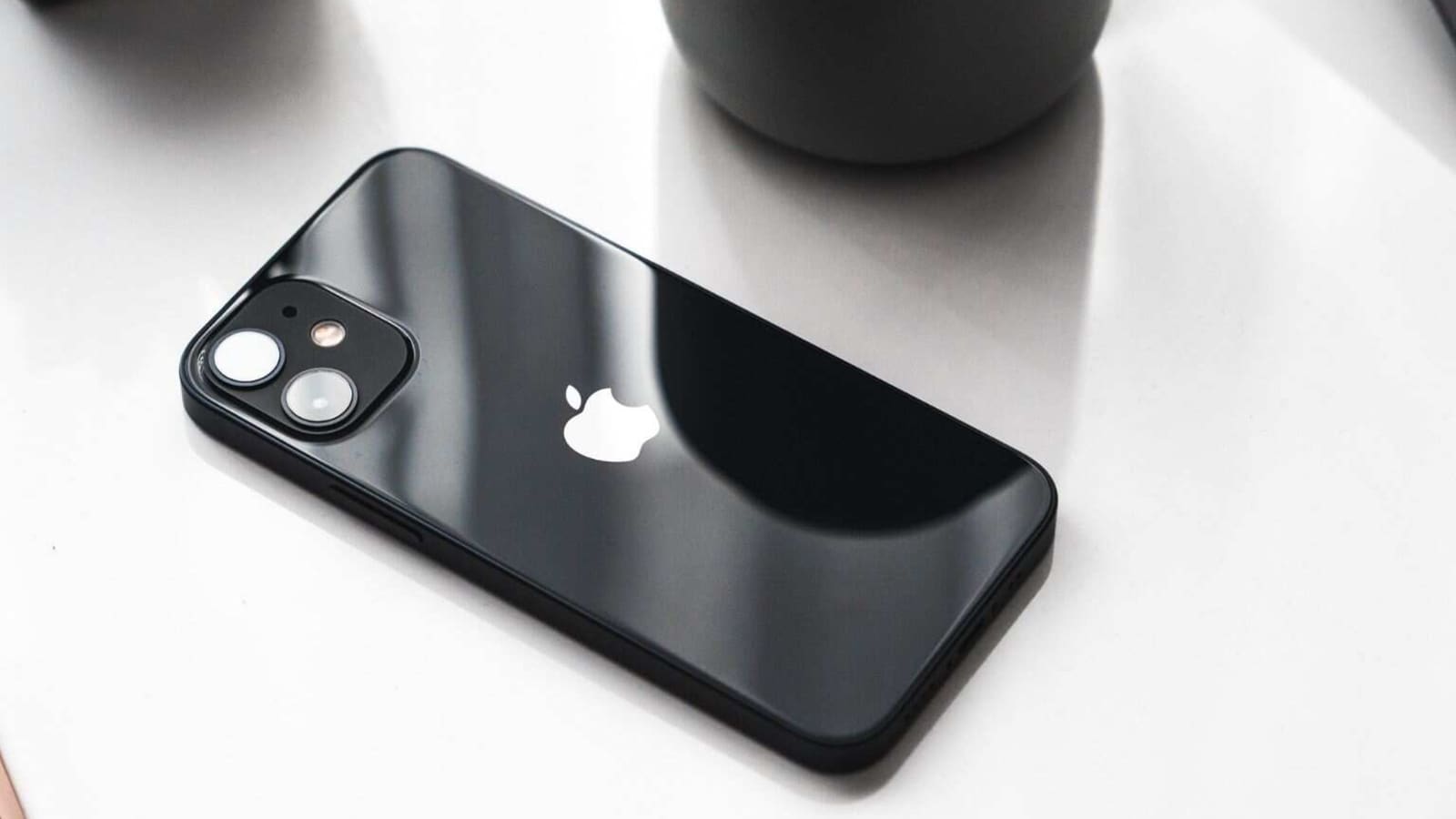 Vijay Deverakonda Is All Smile As He Celebrates Bodyguard’s Birthday, Fans Call Him ‘Man With Pure Heart’
5 mins ago