This year, the Hindi film industry is going through what might be one of its worst phases. After theatres were shut owing to the coronavirus, it was expected that the post-pandemic films will be huge crowd pullers. However, the industry has seen big productions starring prominent names fall flat at the box office. Amid this, Alia Bhatt emerged as one of the actors whose films gave impressive box-office performances and added some extra feathers to her cap. Despite Bollywood having a rough time, the actress, who is basking in the success of her recently released film Brahmastra, has had a promising year so far.

The actress, who turned 29 this year, had an impressive start with Sanjay Leela Bhansali’s Gangubai Kathiawadi which was released on 25th February. Alia received rave reviews for her portrayal of Gangubai Kothewali, a social activist and madam of a brothel. It earned Rs 10.5 crore on its opening day and collected Rs 37.5 crore over the weekend. The SLB film became the fourth Hindi film to hit Rs 100 crore in the post-pandemic times after Akshay Kumar’s Sooryavanshi, Ranveer Singh’s 83, and Allu Arjun’s Pushpa (Hindi version), and the first film to join the 100 crore club in 2022. Gangubai Kathiawadi is also the fourth-highest-grossing Hindi film of 2022 so far.

After her successful solo film, which is now streaming on Netflix, the actress made her Telugu debut with SS Rajamouli’s RRR starring Ram Charan and Jr NTR which was released on the silver screen on March 25th. Alia had a cameo in the film along with Bollywood actor Ajay Devgn and played the role of Sita, Rama Raju’s (Ram Charan) cousin and fiancee. The movie broke several records at the box office and earned a whopping Rs 223 crore on its opening day. The Hindi version of the epic action drama also entered the 100 crore club, making it Alia’s second film in 2022 to achieve this feat.

Besides proving her acting calibre, this year also saw the Highway actress venture into production with the film Darlings. Starring Shefali Shah, Vijay Varma and Roshan Mathew, the film was jointly produced by Shah Rukh Khan, Gauri Khan’s Red Chillies Entertainment and Alia’s Eternal Sunshine Productions. It skipped the theatrical release and dropped directly on OTT on August 5. The Jasmeet K. Reen directorial reportedly received more than 10 million watch hours in its opening weekend, the highest for any non-English original Indian film worldwide. the film is a dark comedy that sees the mother-daughter duo of Shefali and Alia fight the latter’s abusive husband and find their place in a man-dominated world.

This year the actress also shot for her debut Hollywood project Heart of Stone which will see her share the screen with Gal Gadot and Jamie Dornan among others.

Alia is now basking in the success of her latest film Brahmastra: Part One – Shiva, which was in the making for almost a decade. Ayan Mukerji’s fantasy action flick saw the actress paired opposite her actor-husband Ranbir Kapoor for the first time. What makes the film even more special is the actors got married in April this year after dating for almost four years and Alia also announced her pregnancy with Ranbir in June.

Coming to Brahmastra’s performance, the film which was released on September 9 seems to have ended Bollywood’s dry spell at the box office. It registered a record opening of Rs 75 crore worldwide and collected Rs 85 crores on Saturday and earned Rs 65 on Sunday. As of now, the film is the third highest-grossing Hindi film of 2022.

It would be safe to say that in a year where several A-listers in Bollywood have failed to leave their impact, Alia is one of the few women who is ruling the box office as Brahmastra became her third film this year to enter the Rs 100 crore club.

Trade analyst Taran Adarsh also took to Twitter and shared the nett box office collection of Brahmastra’s Hindi version. He mentioned that the Hindi version earned Rs 39.5 crore nett on Sunday, taking its total collection in the language so far to Rs 108.5 crore (nett). The film has also registered the biggest non-festival weekend at the box office and became the first Bollywood film of 2022 and overall seventh film to clock Rs 100 crore in 3 days.

And there is yet another thing that makes this year a memorable one for the actress. Alia Bhatt, who made her debut with Student of the Year in 2012, will be completing a decade in this industry next month. 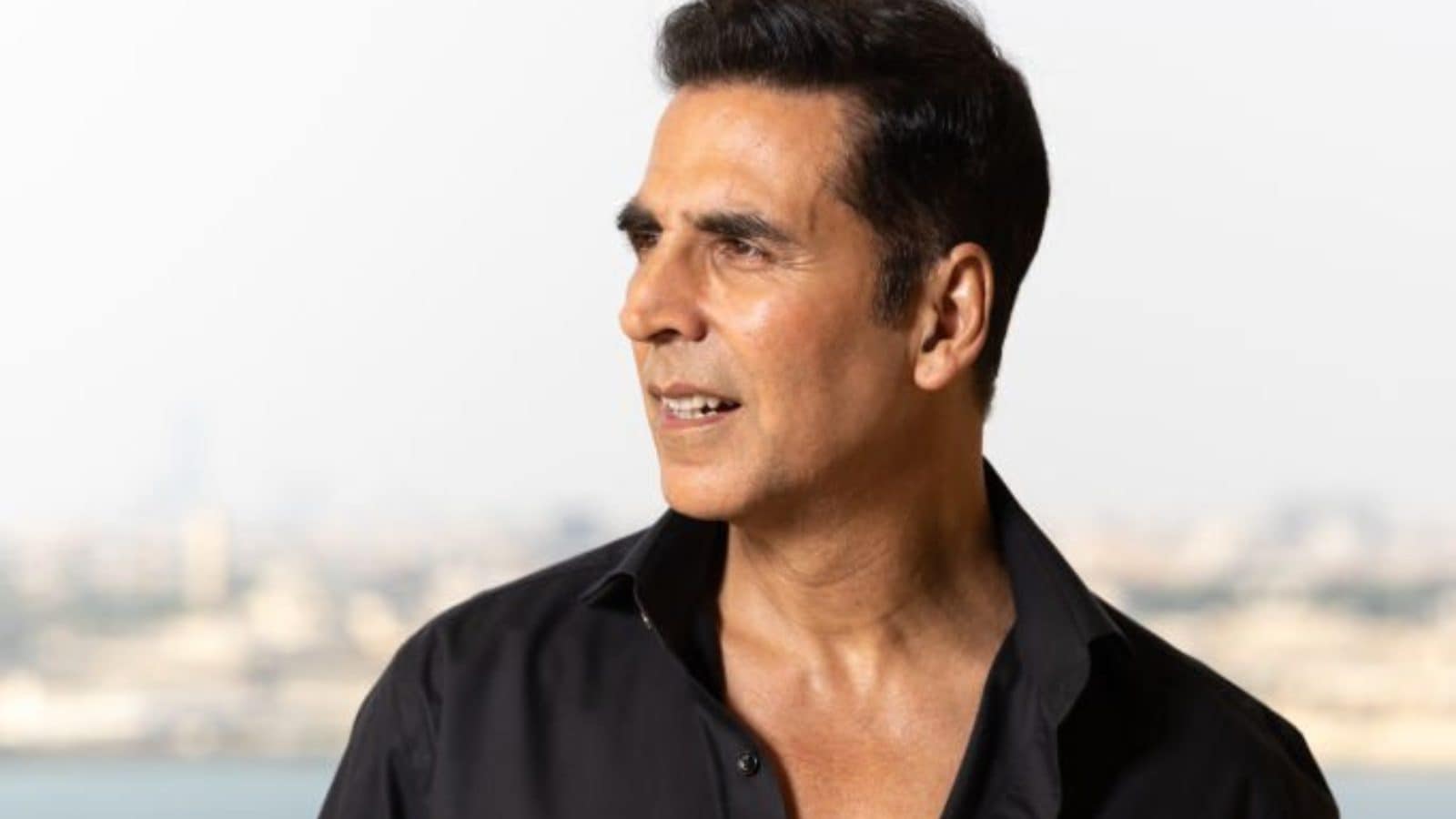