It has been a good week for the stars of Brahmastra. Not only has the movie recorded impressive box office collections in its opening weekend, the buzz surrounding Brahmastra Part 2: Dev already has everyone talking. While fans cannot stop speculating about the upcoming Brahmastra film, Brahmastra stars Ranbir Kapoor and Alia Bhatt along with director Ayan Mukerji reunited at the Karan Johar’s Dharma Productions’ office on Wednesday evening.

The trio came together outside the office to pose for the cameras. While Alia was seen wearing an oversized yellow shirt with a pair of comfy jeans, Ranbir kept it casual with a white tee and denim. The couple, who is expecting their first child, flashed their big smiles.

In a few pictures, Alia was seen trying to fix Ranbir’s look while in another, she couldn’t help but get a glimpse of him. 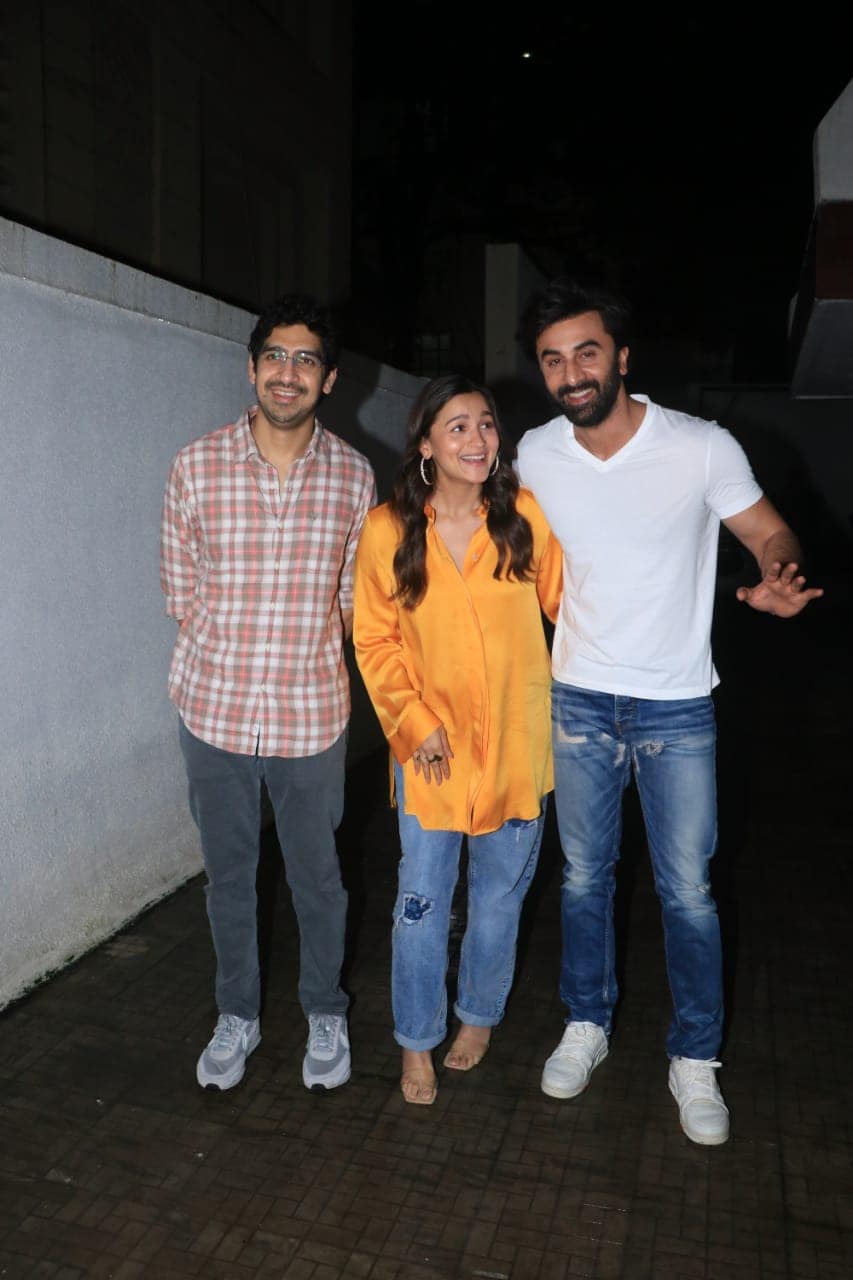 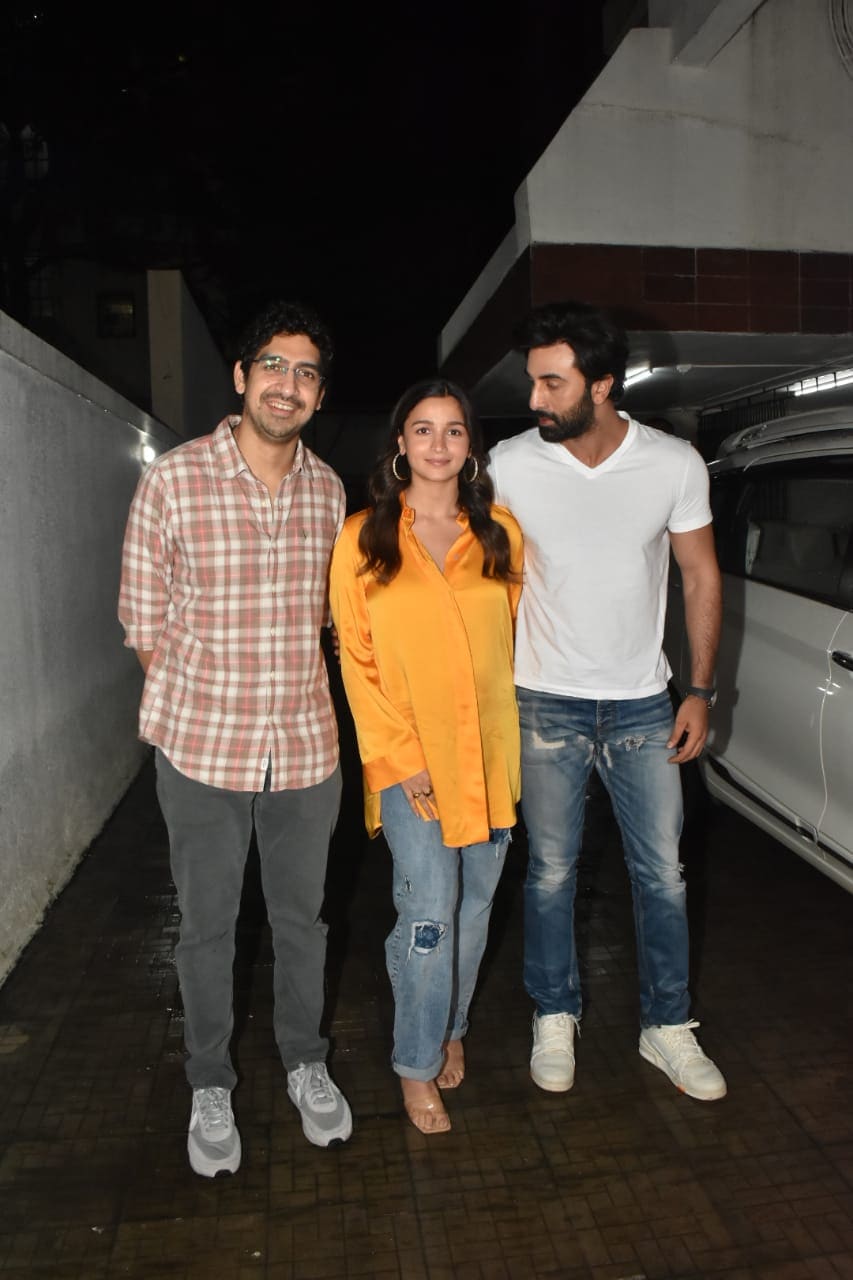 Besides the trio, Telugu superstar Nagarjuna was also spotted making his way to the Dharma Productions office and catching up with Ayan.

Brahmastra Part One: Shiva has ended the dry spell at the Box Office. It has already collected Rs 150 crore in India. Not only that, Brahmastra made Rs 36 crore at the box office on its opening day, making it the biggest opener of this year. In the first three days, Brahmastra managed to earn Rs 120.75 crore domestically. The fantasy film that featured Ranbir Kapoor, Alia Bhatt, Amitabh Bachchan, and Mouni Roy along with Shah Rukh Khan and Nagarjuna in a cameo is soaring to new heights every day.

Shah Rukh Khan Was 'Nervous' About Brahmastra, Happy With Fans Reacting To His Cameo: Report 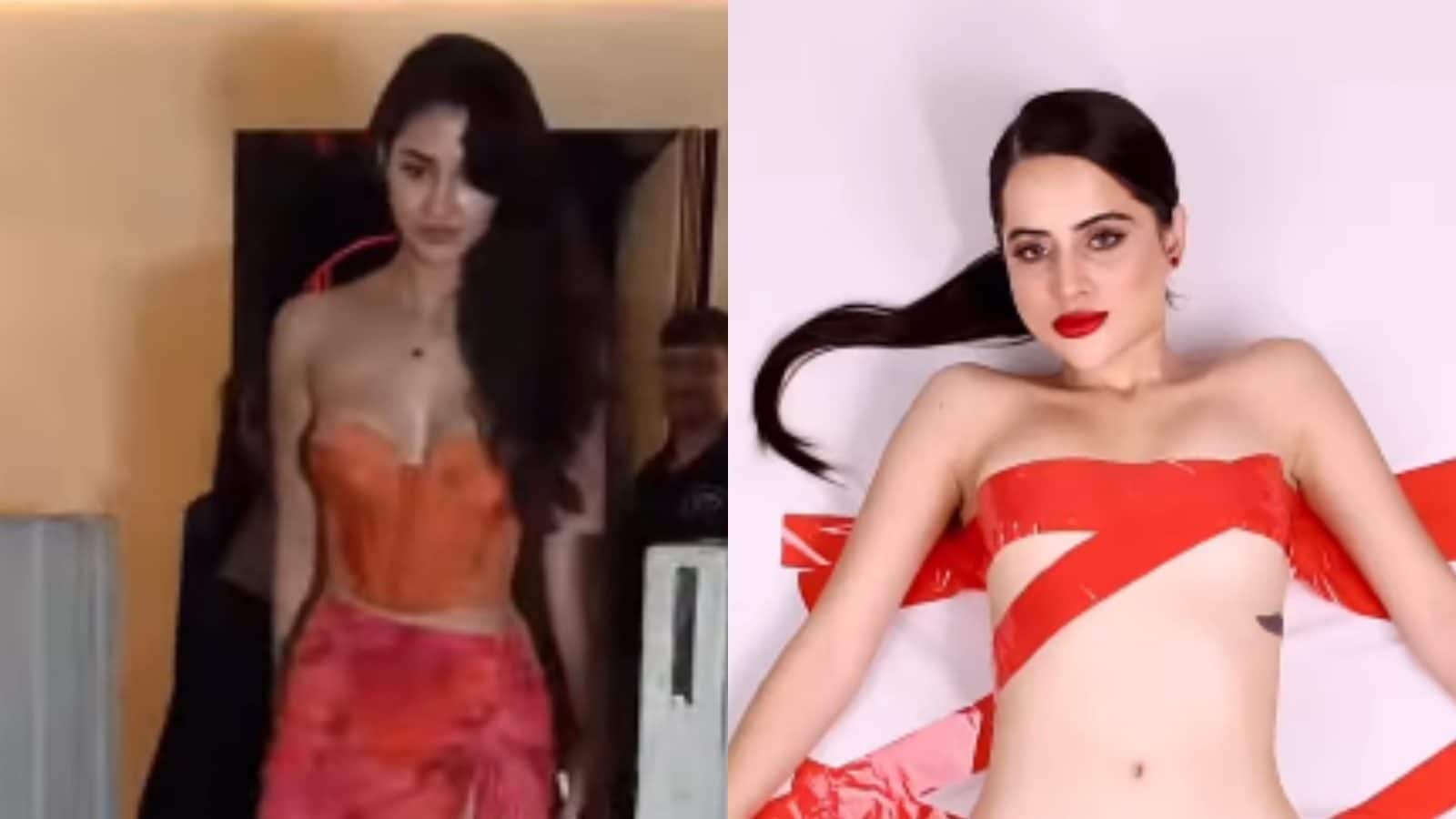