People Group, which owns Shaadi.com, is planning to launch its initial public offering (IPO) in the next financial year, according to a livemint report. It added that the online matchmaking platform is also looking at launching new verticals in the coming weeks.

“We are profitable, and in about 12 months, we will be IPO-ready, and it’s a good place to be. However, we don’t require capital at the moment,” the report quoted Shaadi.com founder and chief executive Anupam Mittal as saying in an interview.

It also added that the company also plans to launch Shaadi Live as a new vertical on the platform. It will introduce a platform where matches can meet face-to-face virtually and interact on a platform curated by Shaadi.com’s in-house team.

“We have experimented for a year and will launch these new verticals in the coming weeks. We will bring people together and make conversations on Shaadi.com beyond chats and messages. These will be real-time capabilities being made available to the customers,” Mittal said, according to the report. It will expand the app’s use case dramatically, making it more sticky.

People Group, which is based in Mumbai, became profitable a couple of years ago, according to its founder. Apart from Mumbai, the company also has offices in Delhi, Indore, Chennai, Bengaluru, Kolkata, Dubai, New York and London.

The company was founded by Anupam Mittal in 1996 to provide a matchmaking experience by expanding the opportunities available to meet potential life partners. However, he established People Group in 2001.

Apart from a majority stake by Mittal, a minority stake in the Group is also held by venture capital firm Saama Capital. Besides Shaadi.com, the group also runs the real estate website Makaan.com and mobile gaming firm Mauj Mobile.

These companies are among the first-generation consumer internet entities in India and a market opportunity set to reach $1.6 trillion by 2025.

People Group had in 2007 also proposed to dilute up to 20 per cent of its equity stake through an IPO.

Shaadi.com adds to a growing list of startups in India looking to go public in the next 12 months. Last year, 11 startups went public, while only Delhivery has had its IPO so far this year.

Shweta Tiwari Reveals She Tells Her Daughter Palak To Not Get Married: 'I Do Not Belive In This Institution' 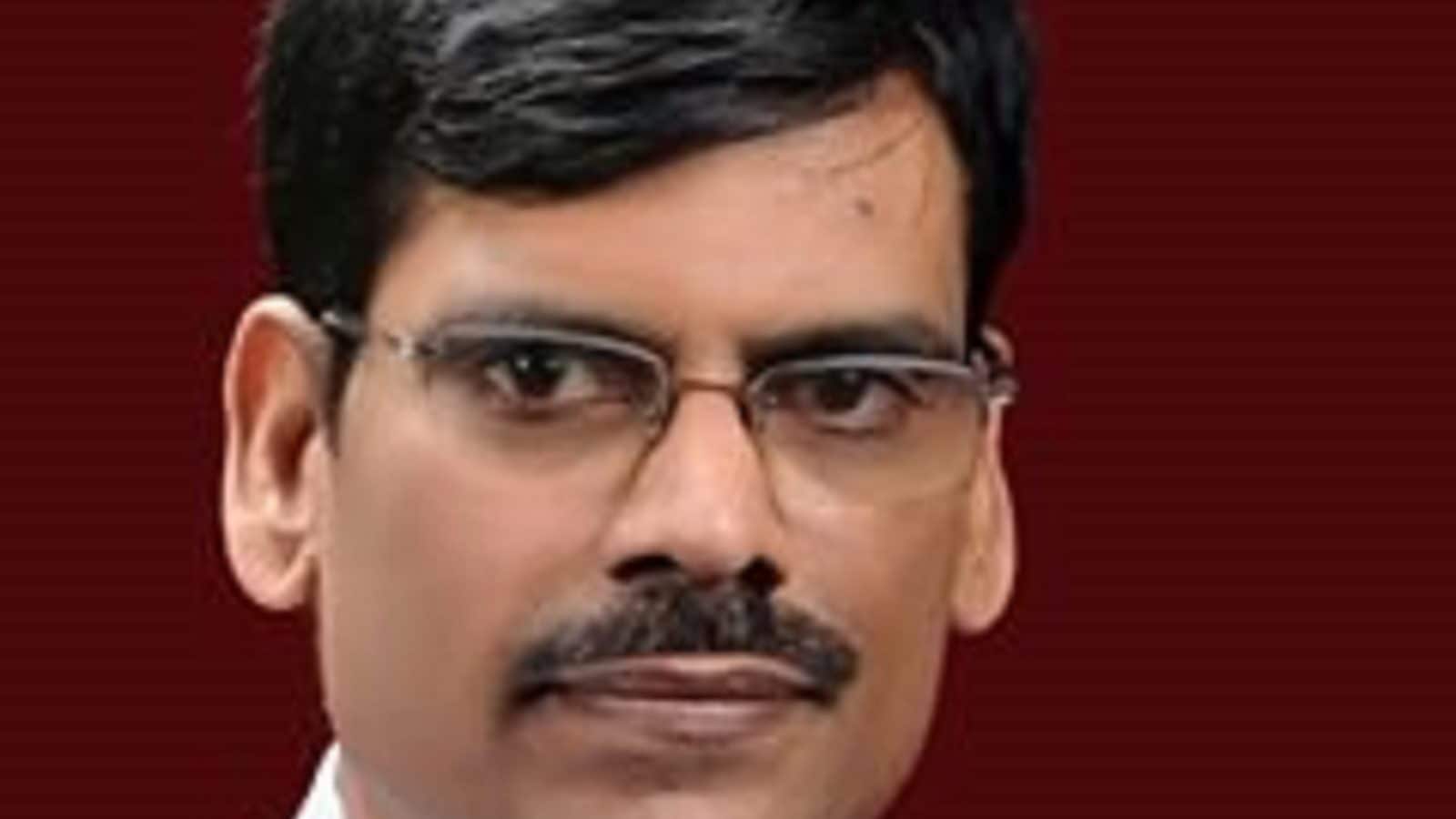 Prabhas and Kriti Sanon Are Not Engaged or Dating, Source Says Rumours Are Baseless
10 mins ago